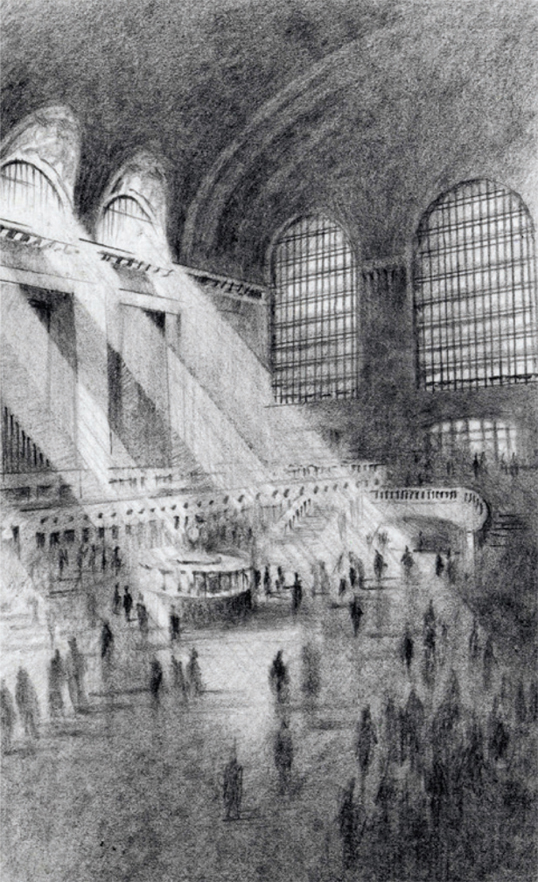 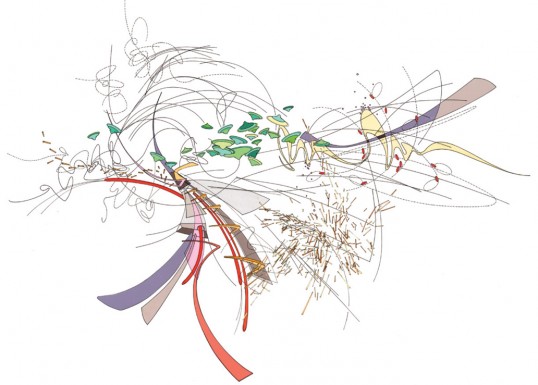 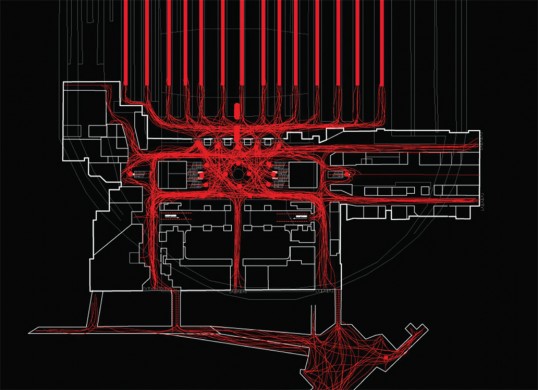 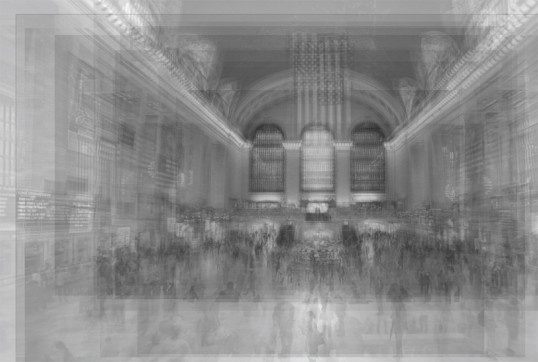 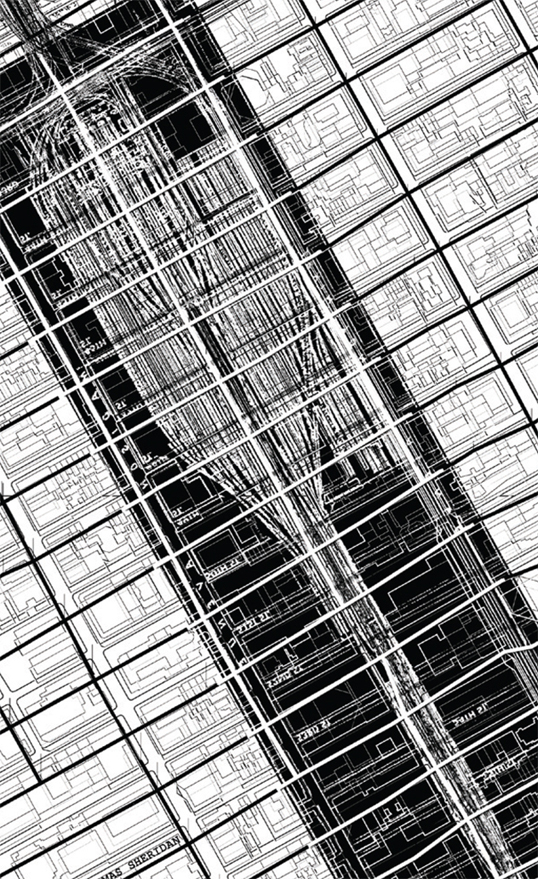 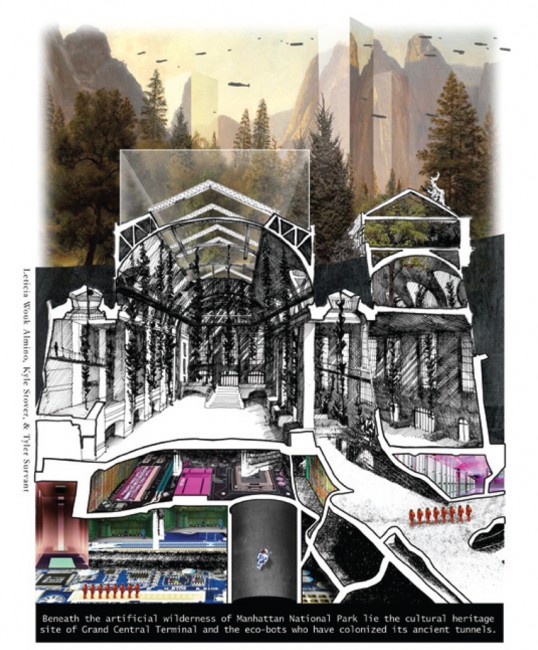 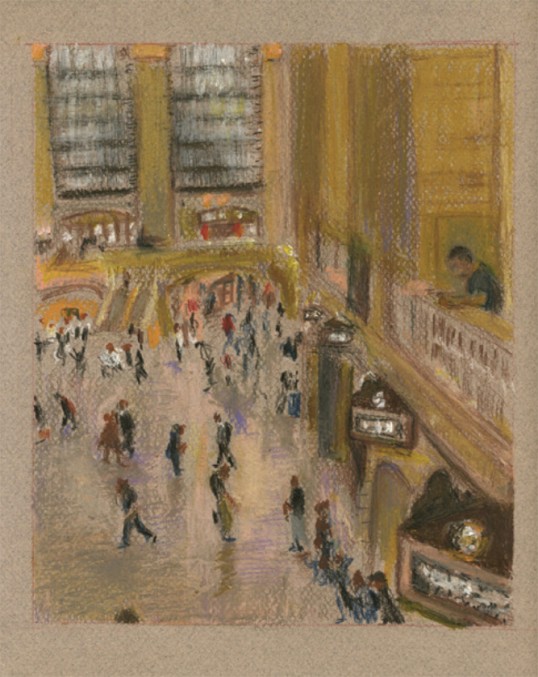 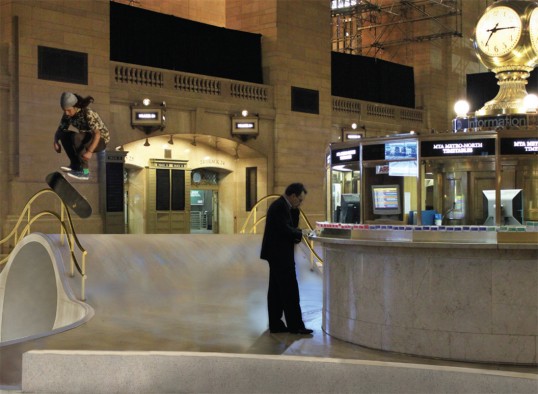 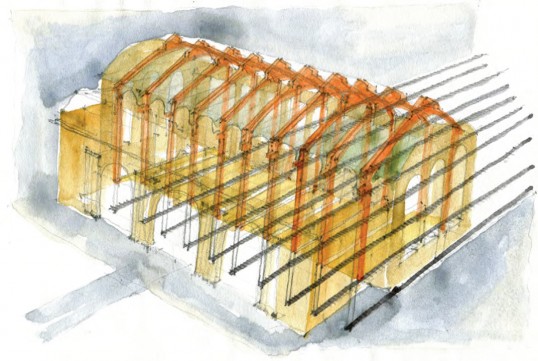 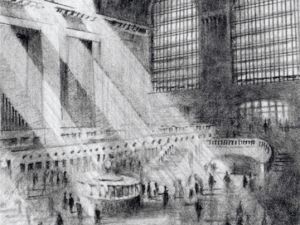 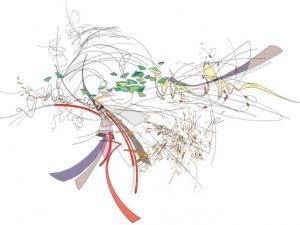 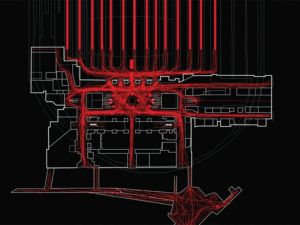 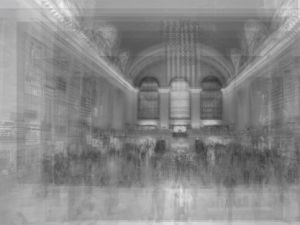 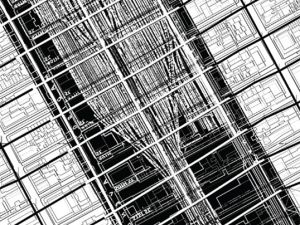 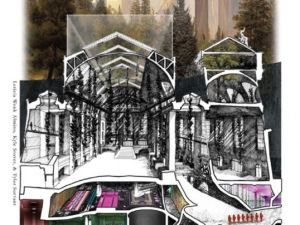 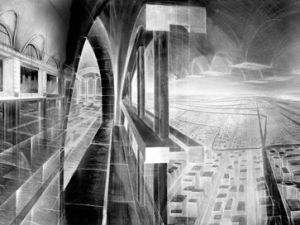 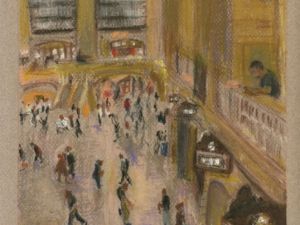 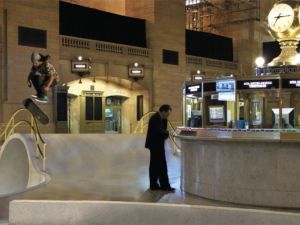 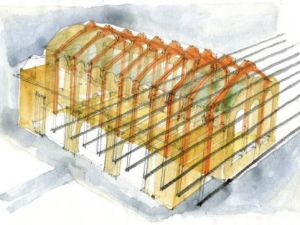 There were some striking visions presented for transforming Grand Central Terminal recently, making it a more inviting place amidst the coming Midtown East Rezoning. Now come some truly far-out fantasy’s of one of New York’s favorite public spaces.

In honor of the station’s 100th anniversary next year, the Architectural League and the Transit Museum teamed up to host a drawing competition calling for “architectural sketches for a contemporary terminal.” Well, contemporary they sure are. Among the 20 winners (all on display on the League’s website) are some conventional, and quite lovely, renderings of the station. But there are also some dynamic, dizzying, dreamy and deconstucted ones as well, which The Observer liked best and has collected here.

A special edition Moleskine notebook, available at the Transit Museum, has been produced to honor the drawings, as well as containing historical info and images about Grand Central. And it still leaves room for your own sketches, of course.

Wouldn’t it be something if this was the Grand Central of the future? Just watch your step.