In a center ring electric guitar duel between Stevie Van Zandt and Lenny Kravitz, Little Stevie flung Lenny clear off the stage, threw his head back, and tore up a hair-raising solo that forced Laborers’ butts out of their seats and put the undisputed POWER in power chord.

President Barack Obama’s decision to nominate John Kerry to serve as U.S. Secretary of State could create an opening for the chairmanship of the Senate Foreign Relations Committee. Menendez is next in line.

Mayor Booker’s Ivanhoe-like wandering in the wilderness led to his eventual preference of an octogenarian same party target to Republican champion Christie. That removed a roadblock for 18th District state Sen. Buono, the only Democratic Party elected in the governor’s race. Alongside so-called tough guys in her own party, Buono looks that much more gutsy for having already announced her own run for governor prior to Booker getting out of the race.

You didn’t see any press release statements from the 33rd District senator mourning the departure of Assemblyman Sean Connors from his 2013 district-wide ticket. After cutting the 2011 deal with the HCDO to run with Connors, Stack didn’t even bother showing up to the guy’s kickoff event. “Constituent service issue” was the excuse. Well, now he doesn’t have to bother making an excuse. Moreover, Booker’s exit from the governor’s race likely spares Stack the 2009 agony he endured when he had to choose between Christie and Jon Corzine.

The North and South Jersey bosses who get virtually all they want out of Christie anyway now won’t have to worry about choosing between Christie and Booker.

Sidestepping a state Senate that refused to take one of his nominations to the Rutgers University Board of Governors, Gov. Chris Christie announced Wednesday his decision to bypass Democratic lawmakers and appoint Perez to the Rutgers governing board under new authority granted to him by the historic higher education reorganization. The head of the Latino Leadership Alliance of New Jersey was also heavily invested in the Vineland mayor’s race (see below).

The former assistant attorney general  from the South Ward has a chance to play the gravitas card as he builds his mayoral campaign from outside the cage match grip of City Hall.

Chairwoman Peg Schaffer’s never-say-die endorsement of Barbara Buono prior to Booker making his announcement actually forced a terrified Booker out of the governor’s race.

Sources say Mayor Chris Bollwage won’t run for governor next year, which is good news for the city, where the two-decade mayor has an excellent reputation.

We were going to do the Ink Master version of Winners and Losers this week. If you had to assign a tattoo to Booker, obviously the Black Sabbath skull of Chris Christie would be in the running. Pallone would have to wear the leering Queequeg face of Booker; Sean Connors the Gothic balance scales on his back with Fulop up in the air and Healy down, Jon Bramnick the haunted ghost of Joe Kyrillos, etc., etc, etc. Suffice to say that we were happy the Newark-based show decided to bring back the talented Tatu Baby for a third season.

On the week that U.S. Sen. Frank Lautenberg (D-NJ) led the nation on gun control reform in the aftermath of the Sandy Hook massacre, the motor-mouthed Newark mayor endured a stool-bound hour-long tirade about guns from a ratings-challenged Piers Morgan before announcing his decision to put together an exploratory committee to run for the U.S. Senate in 2014. That’s change you can believe in!

Booker’s political strategist was hoping to be David Axelrod next year. He’ll have to wait until next year.

When and if the top quality legislator from Monmouth County runs for the United States Senate he will most likely confront a Democratic Primary with Booker. In today’s illiterate and attention deficit disordered age, Pallone’s brand of substance and accomplishments has about as chance of getting noticed as a college professor in a life preserver alongside an ocean liner.

The city now has a lame duck for a mayor who’s committed to driving around the state for the next two years. On the plus side for Booker, he figures he’s given himself an excuse to stay out of town: “the party’s counting on me and I am not about to let them down.” But the reality is the politics are in chaos in Brick City as elected officials read the mayor’s “I won’t be back” announcement as the floodgates opening on a 2014 mayoral bloodbath. Bad news if you live there.

The recent golf course political predictions now put Union County’s master of disaster at 0-2, after the senator tried to convince the state that Christie wasn’t running for governor and later insisted Booker was flipping the switch on governor 2014.

The Deputy Director of Public Works for North Bergen Township, was indicted by a state grand jury for allegedly ordering that subordinate employees work on political campaigns and perform personal chores at his home and the homes of others while being paid by the township.

No reason this week, other than to fill out the list.

We’re going out on a limb with this one and there are still a few hours left but we’re making a prediction that those guys were wrong when they said the planet’s going to end today. We still think we have some more time – even if it’s all we can do, as Bruce said once, to pray not to ‘f**k it up this time.”

The island state today laid to rest U.S. Sen. Dan Inouye, a man of immense gravitas who once got his arm shot off in Italy, used his good arm to rip loose from his dead limb the live grenade he was throwing, and hurl it clear. Farewell, to a great American. 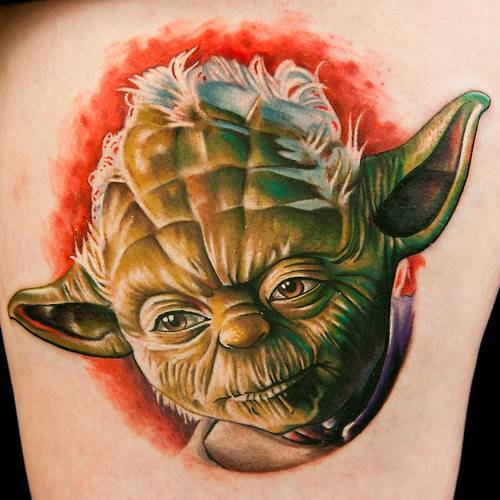