“Congressman Pascrell would be a formidable candidate,” Wisniewski told PolitickerNJ.com. “He has shown he has no inhibitions about criticizing this governor. As a candidate he would provide good contrast to Chris Christie.”

During the 2009 gubernatorial campaign, Pascrell was a strong critic of the way Christie awarded deferred prosecution agreements (DPAs) during his tenure as U.S. Attorney.

Wisniewski said he is reaching out to party chairs statewide to come up with a consensus candidate to run against the sitting GOP governor. 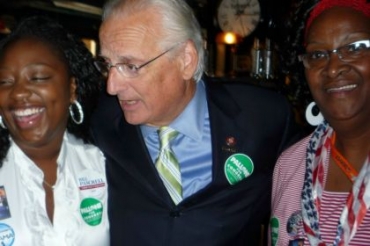