Today’s State of the State address was a far different speech than the one the governor gave one year ago.

While the speech delivered by the governor today was long on past accomplishments, new programs were conspicuously absent from the address.

Contrast that to a year ago, when the governor made national headlines for proposing an across the board income tax cut, incensing Democrats and giving the GOP a cause célèbre for the remainder of the year.

And the income tax cut was not Christie’s only proposal of the day.  The governor used that speech to double down on his plan for education reform, outlining plans for tenure reform, merit pay, charter schools and opportunity scholarships.

And he didn’t stop there.

Christie took a large portion of his speech to outline his proposals for bail reform  – which would keep violent offenders in jail until trial – and mandatory treatment for every non-violent offender with a drug abuse problem.

“These are the big things I’d like us to focus on in 2012,” Christie said at the time. “These are my priorities.”

Flash forward a year. Today’s speech was a far different animal, focusing on the recovery efforts from Superstorm Sandy and touting accomplishments from his past three years in office.  The speech contained no proposals for what could be the governor’s final year in office and no election year baubles for the party faithful.

Democrats were quick to riff on the speech as the governor’s attempt to steer the conversation away from any of the state’s problems – unemployment at the top of the list.

“How about giving us a plan to put people back to work,” Senate President Steve Sweeney said in a press conference following the address.  Sweeney, who took fire from the GOP for a remark he made Monday that the governor got lucky when Sandy hit, said he apologized for the remark, but stands by the sentiment that the governor has no plan to fix the economy other than the billions that will go into recovery from the storm.

The governor and legislative Democrats now move on to the budget, which promises to be a free for all as both sides gear up for November’s re-election efforts. 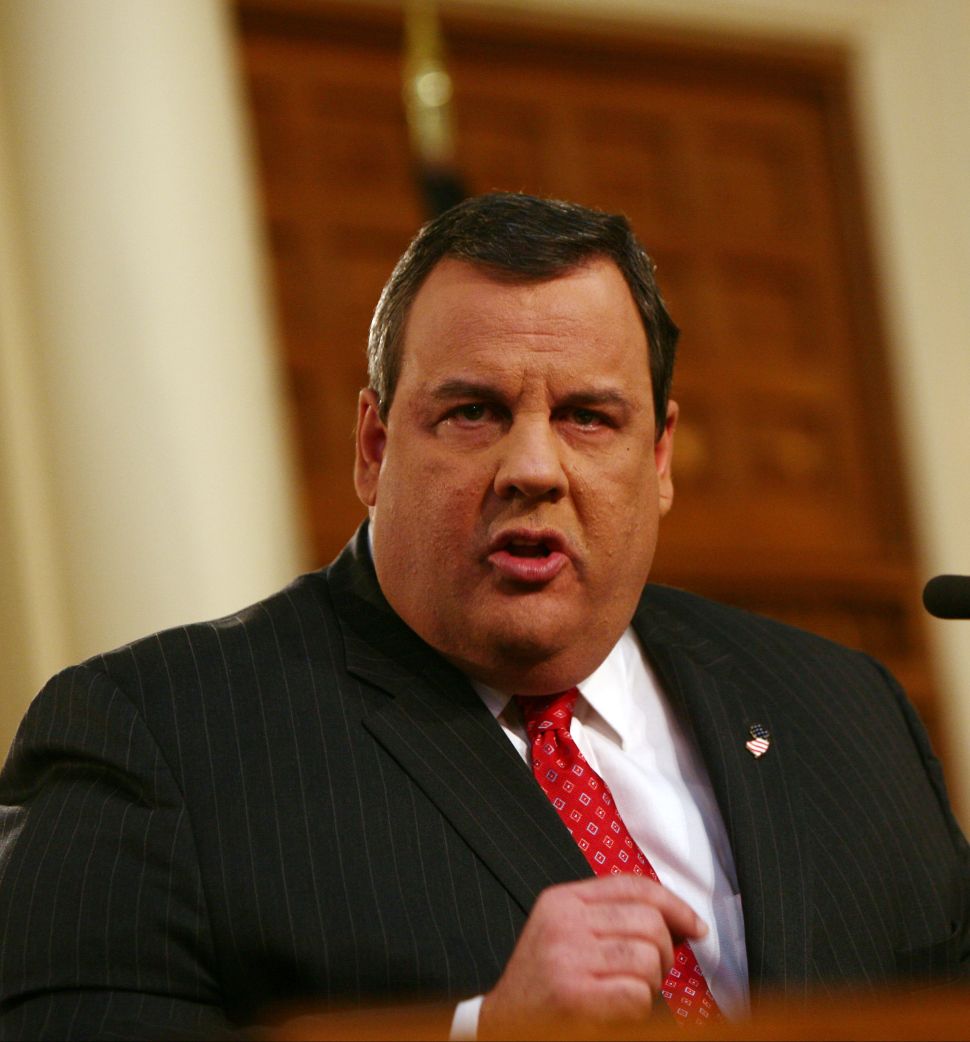