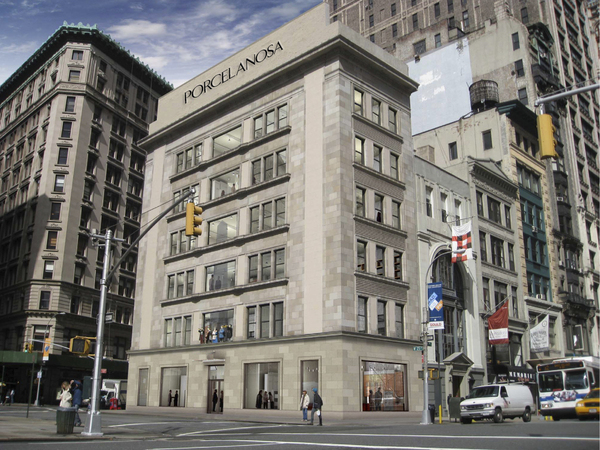 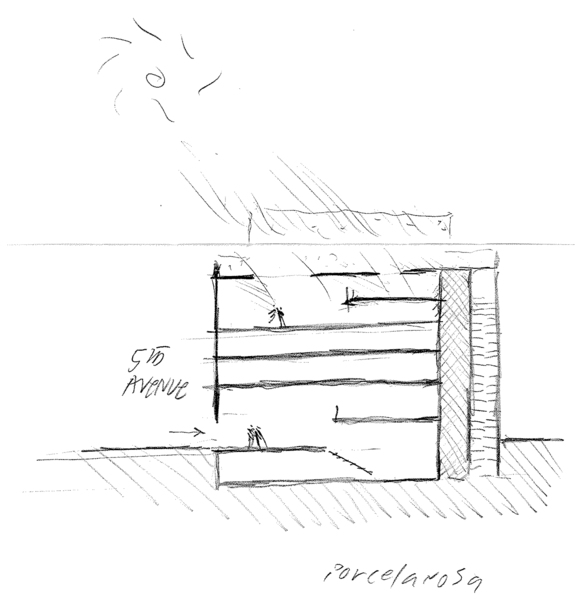 A sketch of how light will filter into the building through a skylight.
mchabanobserver 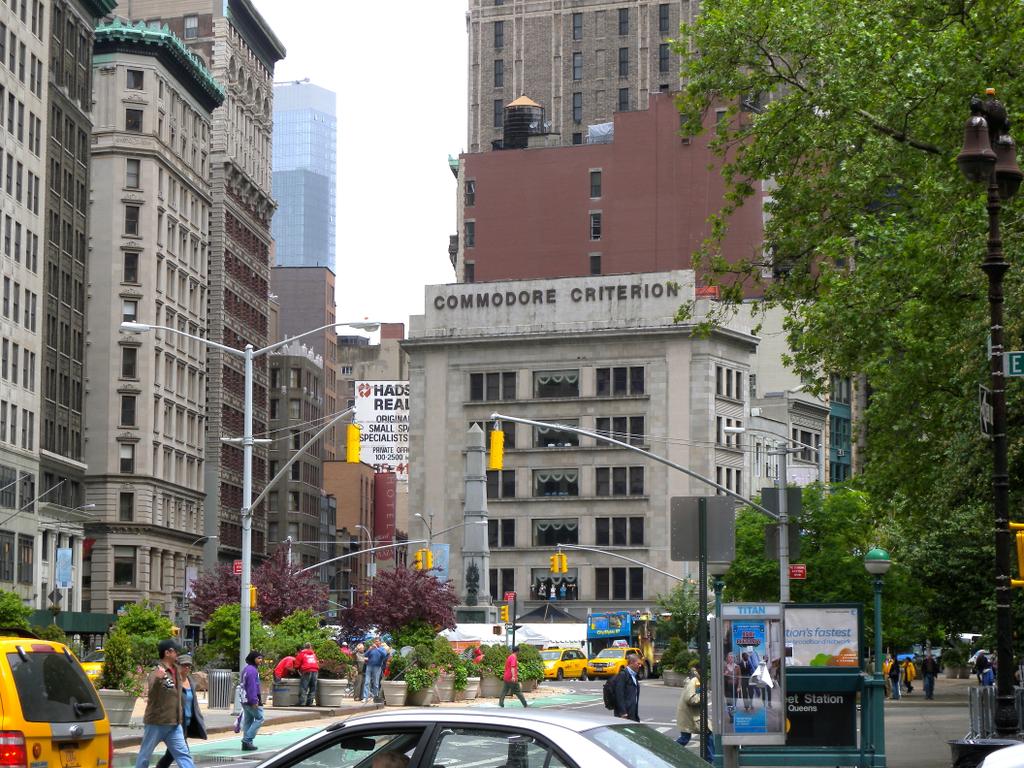 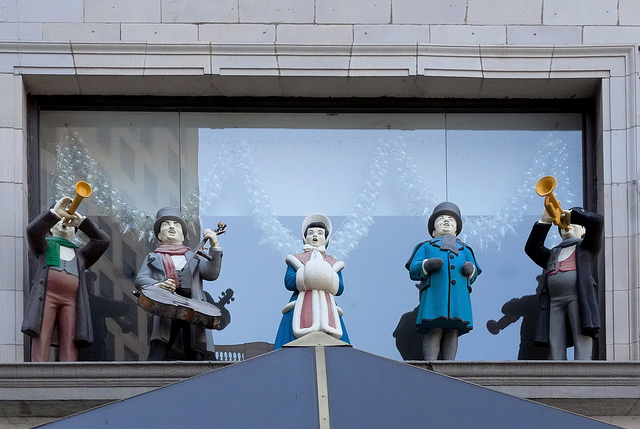 The caroler's on the building's second floor are one of locals; favorite featured.
mchabanobserver 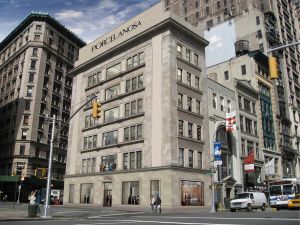 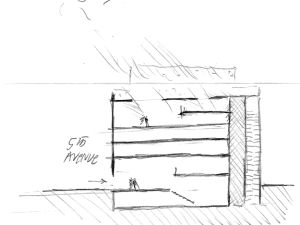 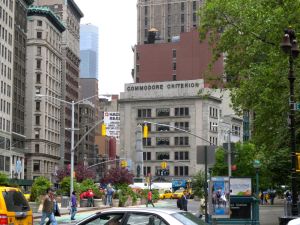 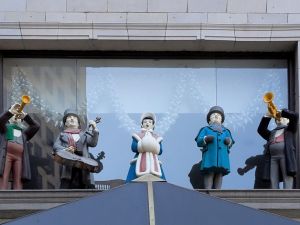 Lord Norman Foster, the hyper-modern British Pritzker Prize winner, is having a moment in New York, with numerous projects underway across Manhattan. But his latest hews away from the slick techno-futurism for which Lord Foster is best known, instead embracing a city landmark at one of our most famous intersections.

Lord Foster said the biggest challenge with the project was figuring out how to enliven the space to create the ideal showroom.

“Like many Neoclassical New York City structures, the former Commodore Criterion which dates back to 1918 has a repetitive stack of six identical floors–not an ideal arrangement for spaces to showcase contemporary products,” he said in a statement. “The main design challenge has been to work within the protected shell to transform the interior. The design will create new visual connections vertically through the building and will introduce a greater variety of spaces, with a series of dramatic interlocking levels.”

Among the other design changes, the Commodore Criterion name topping the building will be replaced with the same signage, but bearing the Porcelanosa name. As renderings show, the famous carolers will be staying put. Any exterior changes must be approved by the city’s Landmark’s Preservation Commission, as the building, designed by Ely Jacques Kahn and Alan Buchman and completed in 1918, is a city landmark.

It has been a busy few months for Foster + Partners in New York. The firm won a high-profile competition to build a new office building at 425 Park Avenue and its first U.S. residential project, 50 U.N. Plaza. The New York Public Library is also moving ahead with controversial plans to remake the Schwartzman Building.

Lord Foster’s World Trade Center tower remains on hold for the foreseeable future, though. These projects come some years after the success of the new Hearst headquarters on Eighth Avenue, opened in 2006, as well as the Sperone Westwater Gallery on the Bowery.

This is also not the first time Lord Foster will have to go before the Landmarks Preservation Commission. He and Aby Rosen failed to get an apartment tower atop 980 Madison approved and had to scale back the project into a box set atop the original building, rather than a slender tower perched atop it.

Hopefully the Brits and the Spaniards will have an easier time here, but given the unostentatious design—they’re keeping the carolers!—it seems like there will be little to complain about.