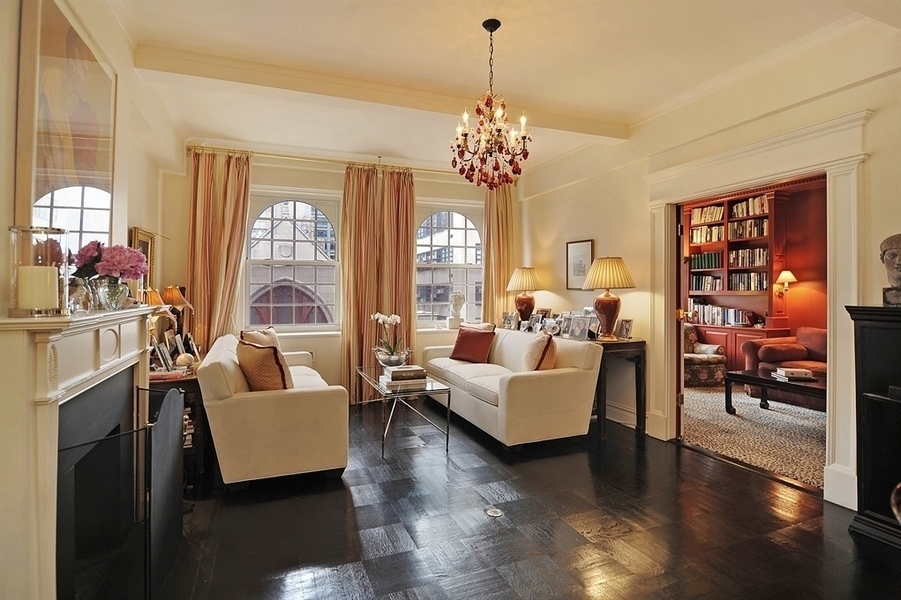 A classic and classy apartment. Not unlike her good friend Katharine Hepburn.
kvelseyobserver 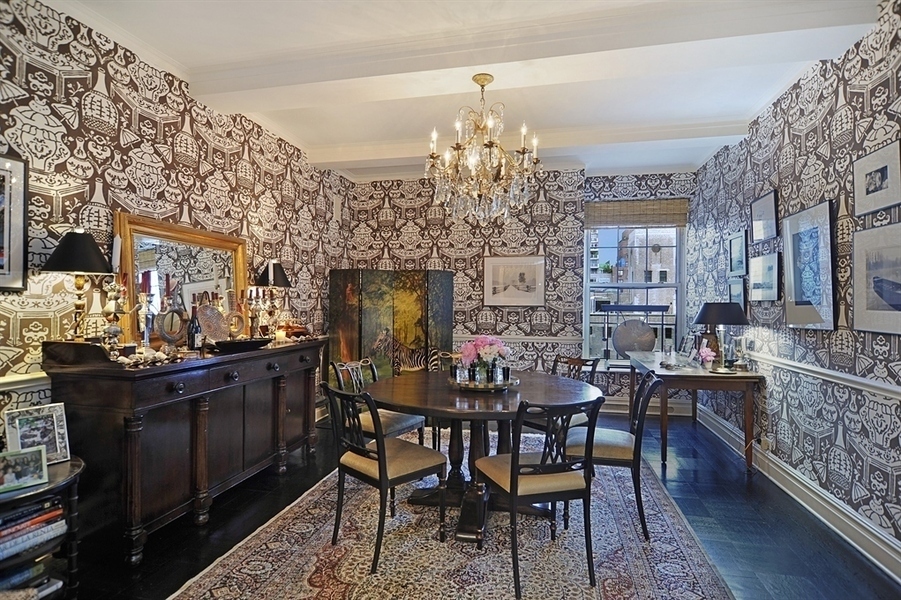 This wallpaper not so much.
kvelseyobserver 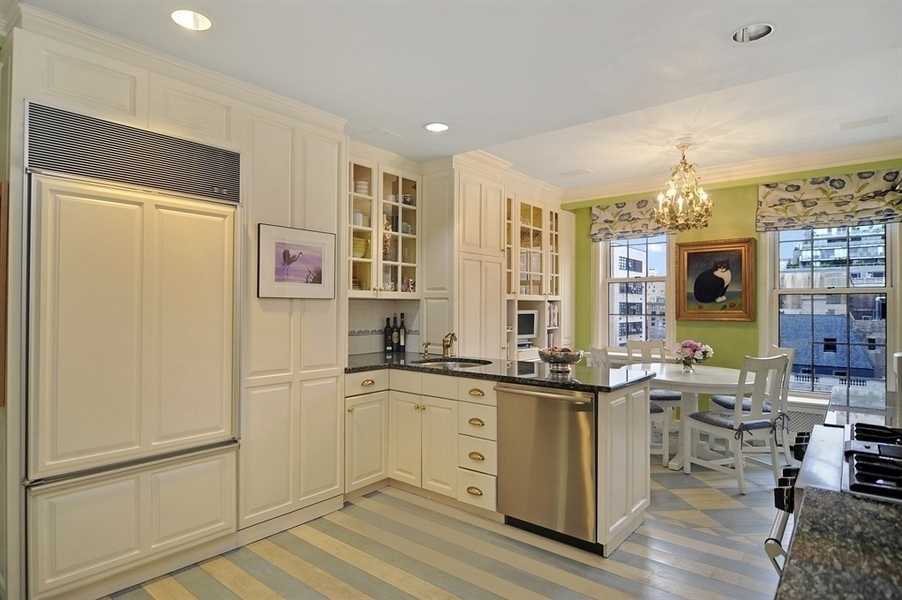 Stripes! Diamonds! A painting of a cat! And it actually looks pretty good.
kvelseyobserver 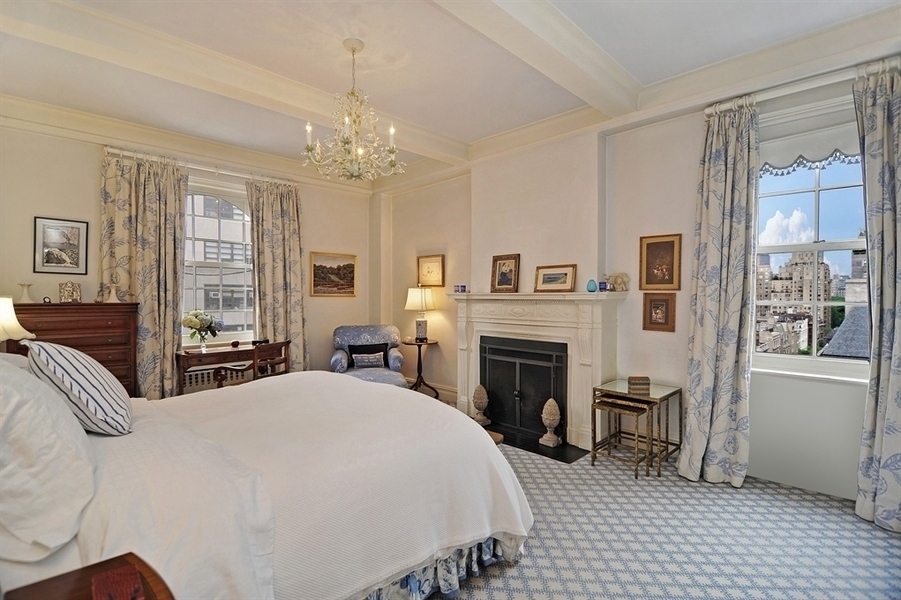 A fireplace in the bedroom is always nice.
kvelseyobserver
Advertisement 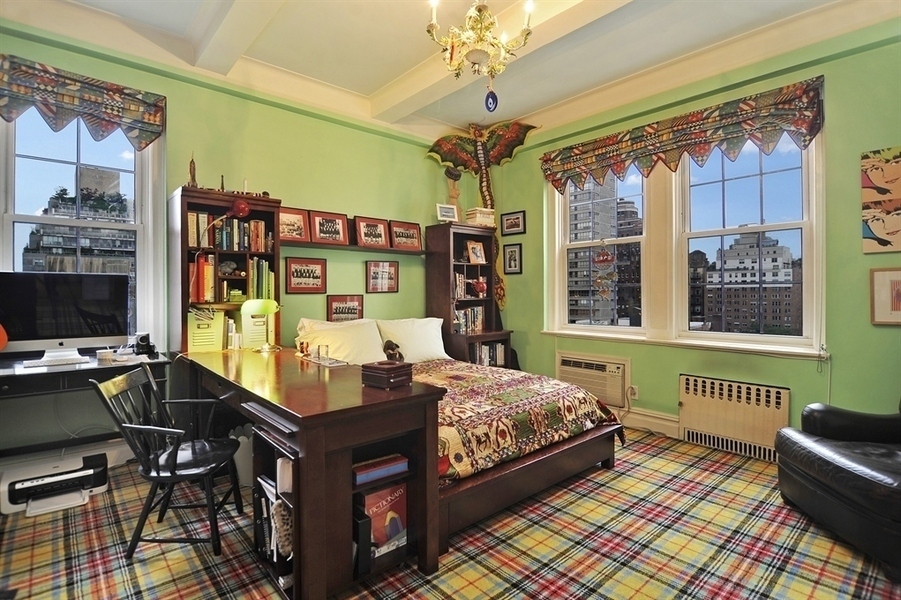 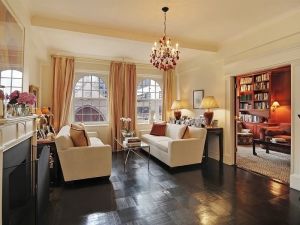 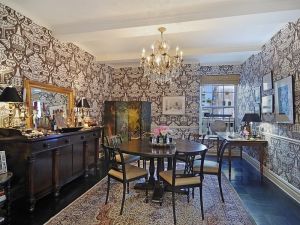 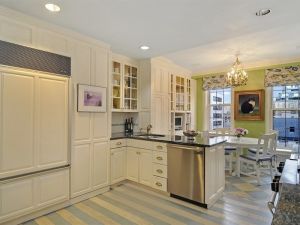 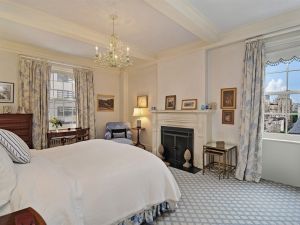 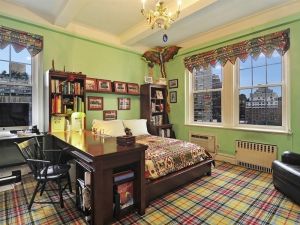 It seems only fitting that Nightline co-host Cynthia McFadden would embrace the show’s move to a new time slot with one of her own—the ABC news maven has sold the three-bedroom, two bath co-op at 129 East 69th Street where she has lived since 2004.

That’s solidarity! But Ms. McFadden always was irreproachably committed to her career.

Although our collective mental image of the late night newswoman is in front of the bright lights of Times Square, Ms. McFadden selected a more soporific setting for her home, buying the eleventh-floor spread for $3.18 million back in 2004. Nine years and many major news event later, she has sold the apartment for $3.23 million, city records show.

And no, the buyer is not Jimmy Kimmel. It’s private equity power couple Susannah and Thomas Carrier. They Carriers are not just good at investing, they’re also good at bargaining. The couple convinced Ms. McFadden to settle for less than her very reasonable $3.45 million asking price. A $50,000 increase over nearly a decade of ownership isn’t very good appreciation for Manhattan real estate, but the history of price adjustments indicate that she was motivated to sell. We all know how news reporters hate a stale story.

Ms. McFadden listed the apartment with Corcoran brokers Sharon Baum and David Enloe last May. She tried a $3.9 million ask during the first month before quickly dropping it down a little, then a little more. Was it the dining room wallpaper? With the exception of that wacky print, the eight-room apartment is a  classic Upper East Side spread, with a wood-burning fireplace in the master bedroom, a red-paneled library, grand windows and “a gracious central gallery.”

There’s no new sale under Ms. McFadden’s name, so it’s unclear if she, like Nightline, will be moving to an adjacent spot or another time and place altogether.