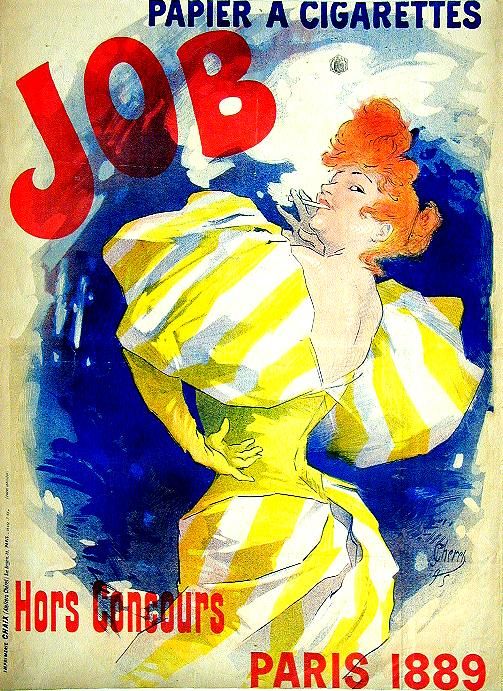 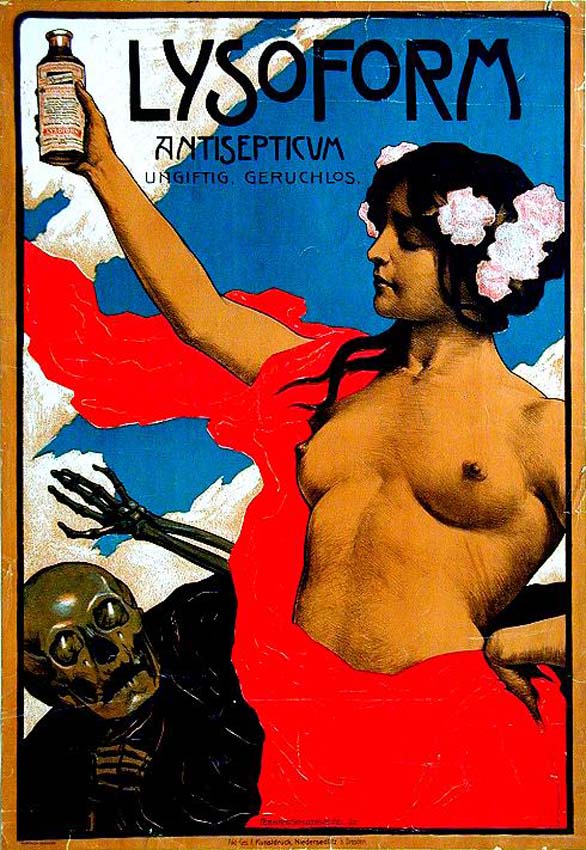 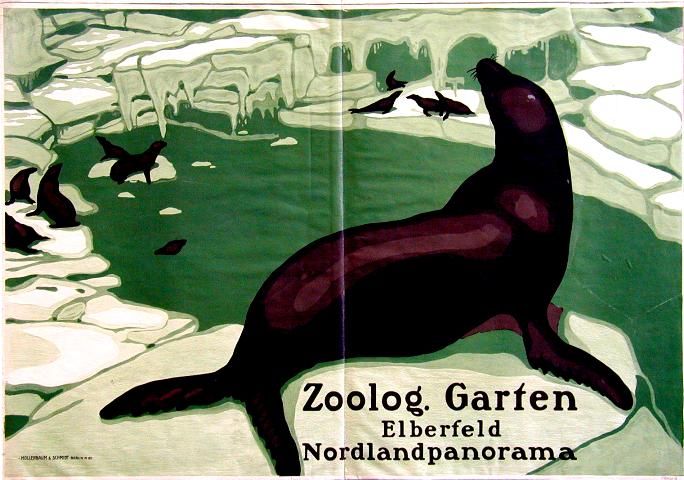 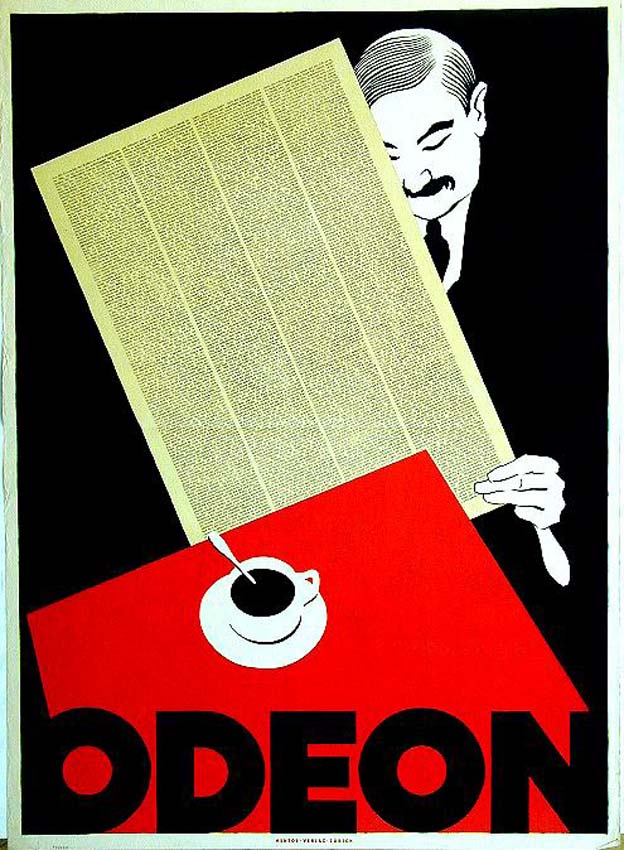 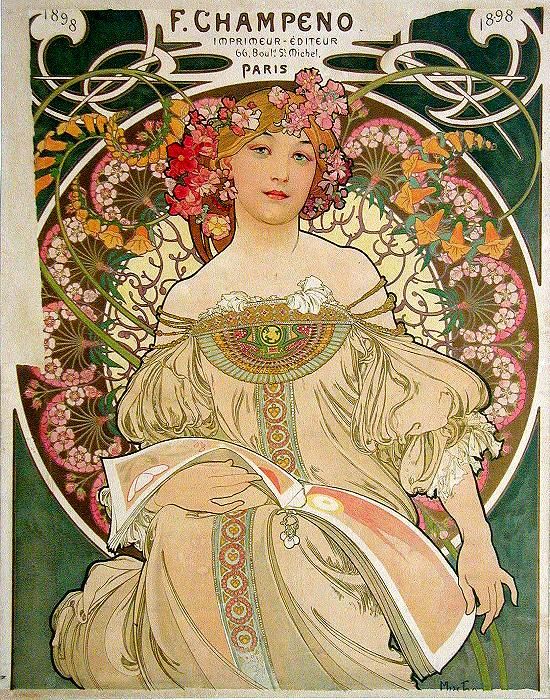 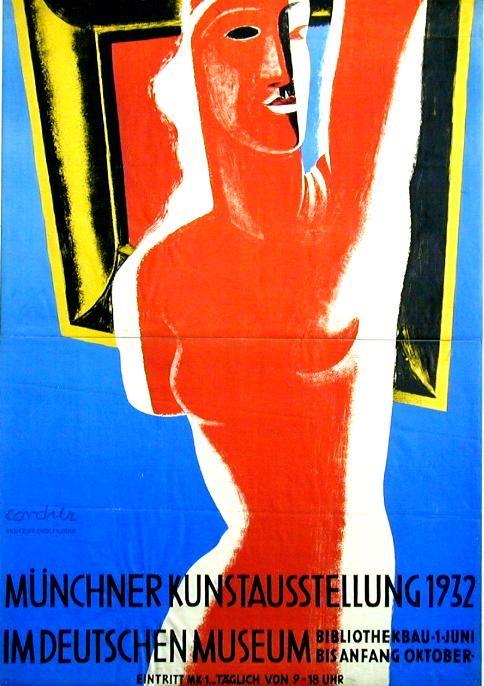 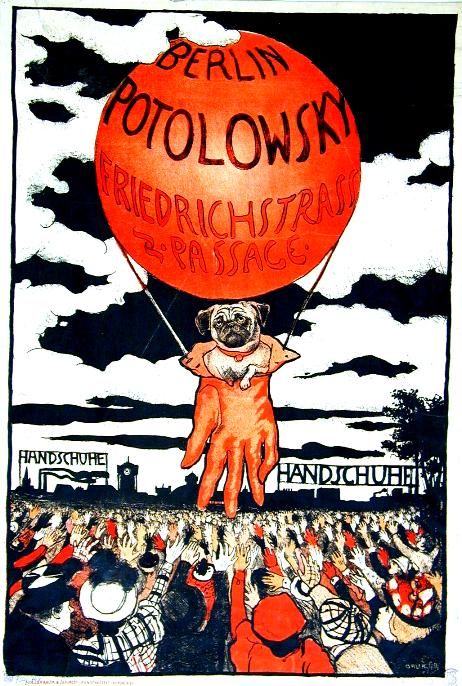 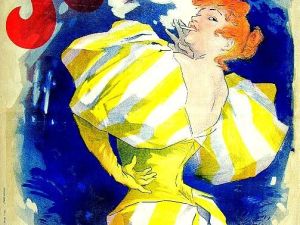 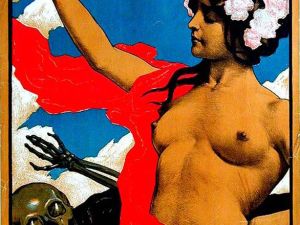 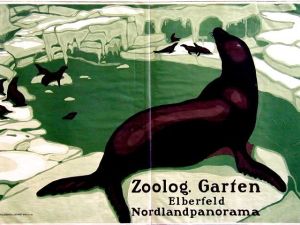 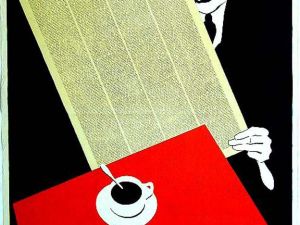 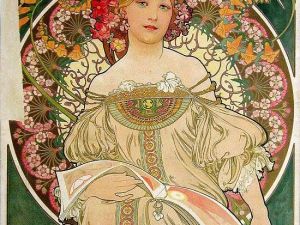 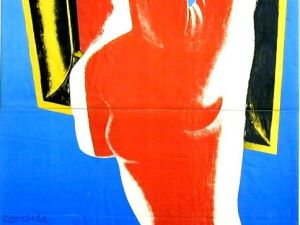 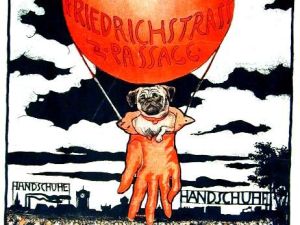 Though there have been a number of drawn-out legal battles over Nazi–looted art in recent years, few have been as involved as the saga of the enormous Hans Sachs poster collection. From the lowest German court to the highest, Peter Sachs pursued the return of his father’s 4,344 surviving posters, which were being held by the German Historical Museum in Berlin. The collection was finally recovered after seven years of fighting last March and roughly 3,700 will be up for auction starting next week through New York’s Guernsey’s auction house.

“In terms of quality and variety, this is a hard one to beat,” said Jack Rennert, the president of poster specialists Poster Auctions International, who was hired as a consultant by Guernsey’s to assess the Sachs Collection.

The posters will be sold over the course of three auctions. The first is scheduled to run Jan. 18 to 20 at the Bohemian National Hall on East 73rd Street in Manhattan. There will be no reserves—a minimum price that must be reached for a sale to occur—and Arlan Ettinger, the cofounder and president of Guernsey’s, said he expects a dynamic event with many posters either exceeding or falling short of their estimated costs. “I can tell you absolutely without question there’ll be surprises at this auction in both directions,” he said.

Though the collection has been widely reported as worth an estimated $4.5 million—a number proposed during the litigation process—Mr. Ettinger has set the estimate for the first auction alone at $2.5 million to $3.5 million. Noting that he has tried to distribute the quality of the lots evenly across the three auctions, Ettinger said the entire set of works for sale could rake in an estimated $10.5 million.

The sale is a major coup for Guernsey’s, a boutique house that typically sells smaller collections of everything from antique carousel animals to dinosaur bones (though they do hold the record for the world’s largest auction). Mr. Ettinger attributed the firm’s success at landing the sale to the sensitivity it brought to the posters’ remarkable history.

“Just to simply say that this is a commodity that we can sell is not the direction that we’ve ever taken,” said Mr. Ettinger. “We try to get to the heart of the story.”

And what a story! It started when Peter, a retired airline pilot living in Florida, discovered that a portion of his deceased father’s poster collection, which had been taken by the Gestapo on Kristallnacht, had survived the Holocaust and was in the German Historical Museum. The collection, which originally consisted of 12,500 posters advertising everything from cigarettes to cabaret, fashion to fast cars, was the largest of its kind at the time and featured pieces by big-name artists like Toulouse-Lautrec and Kandinsky.

Peter began by enlisting lawyers with restitution experience in Germany to negotiate the return of his father’s remaining posters, but the museum refused to meet with them—a stance it maintained throughout, according to Cindy Schlanger, one of the two attorneys who led Peter’s legal efforts.

“It seemed at least on the surface like it should have been a no-brainer that this would have gone back to the family,” said Mr. Ettinger.

The museum did not dispute that Peter’s father, Hans, a Jewish dentist, had collected the posters, that the Nazis had stolen them or that Peter was his father’s direct heir. The museum did, however, argue that because Hans accepted 225,000 German marks (roughly equivalent to $150,397 today) from the West German government as compensation (when he thought his property was lost forever), Peter could not claim the posters.

A legal resolution did not come quickly. In January 2007, a German advisory commission concerned with art restitution recommended that the museum keep the posters, as it believed that’s what Hans would have wanted. Peter felt differently about his father’s wishes, and Ms. Schlanger and her associates filed a lawsuit on his behalf. Beginning at the civil court in 2008, they sued for the return of one poster (the fees for pursuing litigation in Germany are determined by the value of the item in dispute, so if Peter had sued for the entire collection and lost the case, they would have been astronomical).

In response, the museum filed a counter claim asking the court to determine that it owned all of the posters, causing the fees to skyrocket.

“Part of the reason we believe the museum took that position and did it that way was to try and intimidate [Peter] and try to get him to drop the suit by scaring him with the cost,” said Ms. Schlanger. The German Historical Museum declined to comment beyond stating in an e-mail that this speculation is “groundless.”

The court ruled in Peter’s favor, but the museum petitioned an appellate court, which, according to Ms. Schlanger, “did something extremely bizarre.” Perhaps attempting to split the baby, the court ruled that while Peter was the rightful owner, he could not take possession of the collection. “As an attorney it’s one of the most bizarre legal decisions I’ve seen,” said Ms. Schlanger. That decision was based on the premise that because the posters were seized from West Germany but held in East Germany, they were not covered by post-unification restitution laws and there was no legal mechanism to force the museum to give up physical possession.

When a German appellate court issues a ruling, they also either grant or deny the parties the right to appeal the decision, and in this case, denied it. In order to appeal, one must petition the highest court, which Ms. Schlanger and her colleagues did.

The highest court accepted the petition and ruled in Peter’s favor on March 16 of last year, on the condition that he repay €33,000 ($43,058) of his father’s original compensation. Normally, the restitution authority takes over six months to collect, but it was only a week before a customs official attempted to seize the posters as they were being packed into crates bound for New York to cover that judgment. “Nothing was done in accordance with the normal procedures for issuing a decision like this,” said Ms. Schlanger. The posters made it out, as the museum actually stepped in and paid the authorities to release the collection.

But still, the saga was not complete. The posters arrived in New York on the Sunday evening of Hurricane Sandy. A daring shipping company managed to the giant crates safely into the city, as rising water neared the JFK airport warehouse where they were being stored. Once they arrived at Guernsey’s, Peter selected fewer than 100 posters for his family to keep, and began choosing the 500 or 600 pieces that will be donated to various museums and universities.

Beyond their aesthetic charms—tangerine-haired cancan dancers, jellyfish, skeletons, acrobats and airplanes inhabiting vivid, stylish worlds—these fragile paper posters could be seen as a compelling metaphor for survival. According to Mr. Ettinger, he has received dozens of calls from people who are not poster collectors, but have a connection to the Holocaust.

“This is more than a spectacular selection of paper posters,” Mr. Ettinger said. “They’ve really ridden the waves of 20th-century history.”