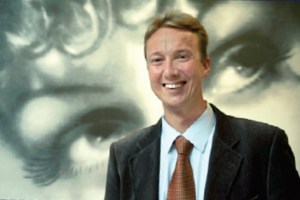 The Helsinki Art Museum’s director, Janne Sirén, who was involved with the stalled effort to build a Guggenheim outpost in the Finnish capital, has been selected as the new director of the Albright-Knox Art Gallery, in Buffalo, N.Y., according to The New York Times‘ ArtsBeat blog.

Dr. Sirén takes the place of Louis Grachos, who announced he was stepping down last year to become director of the AMOA-Arthouse in Austin, Tex., after 10 years as director of the Albright-Knox.

The Times‘ Carol Vogel shares the news that the Albright-Knox’s new director “is believed to be the first director from the Nordic region to take the helm of a major American art museum.”