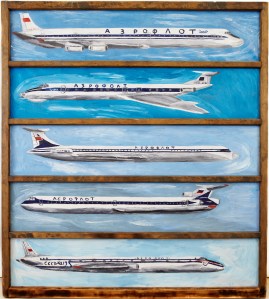 One of the pleasant surprises of the Outsider Art Fair, which runs Jan. 31 through Feb. 3 at the Center 548 building in Chelsea, is the inclusion of the young art dealer Vito Schnabel, son of Julian, best known for organizing roving shows with artists like the Bruce High Quality Foundation, Terence Koh and Laurie Anderson. The fair was purchased last fall by art dealer Andrew Edlin, who told Gallerist at the time that he was trying to make it “more a part of the art world conversation.” Mr. Schnabel will stay mostly true to the fair’s folk art roots, though with a more contemporary twist, showing work by the artist Vahakn Arslanian.

Mr. Arslanian was a family friend of the Schnabels. He met Julian in the artist’s Long Island studio around 1980 at the age of 5, a few years after his family moved to America from Belgium. At the time, Mr. Schnabel was working on his plate paintings—constructed out of broken ceramic shards and oil paint. He gave the young Mr. Arslanian a hammer and told him to start breaking.

“He invited me at other times to join him when he was working,” Mr. Arslanian, who was born deaf, said in an e-mail interview. “When I was about 8 years old, I broke up a small terra-cotta plant pot and glued it to a wooden plank with bottles, then spray-painted it.” He was only a little disappointed when Mr. Schnabel cast the piece in bronze, getting rid of all the colors Mr. Arslanian had added.

The experience turned out to be formative. Mr. Arslanian’s own artworks incorporate wooden supports and shattered materials—though a recurring element in his work, discarded airplane parts (some of which he buys secondhand from distributors, while others are tracked down on eBay), is a little harder to come by than ceramic plates. There’s a destructive quality to a lot of his work. He’s melted down light bulbs. He’s removed the fan from a jet engine and fashioned it into a kind of pinwheel. For the 2011 Venice Biennale, with a little help from Julian Schnabel, he used a bullet-strewn Maybach Guard car as a canvas. All of this has earned him the title of “Julian Schnabel’s protégé,” but he’s also predominantly self-taught, which is enough, by art world standards, to earn him “outsider” status.

“I don’t think all artists need to go to art school,” he said. 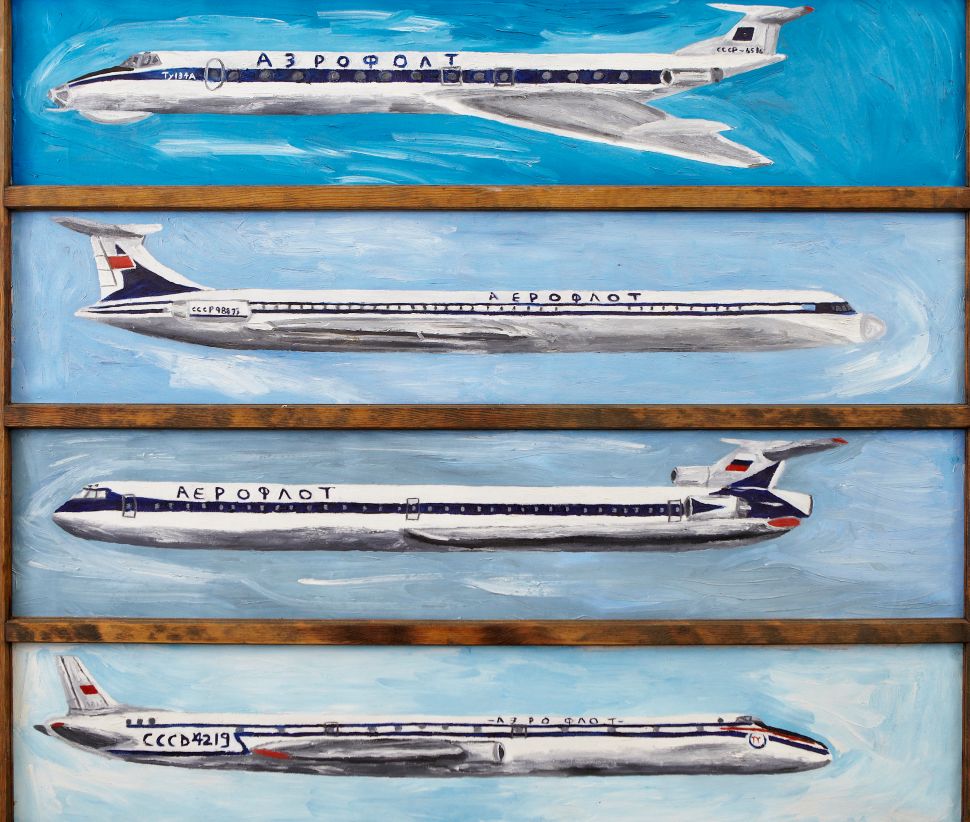