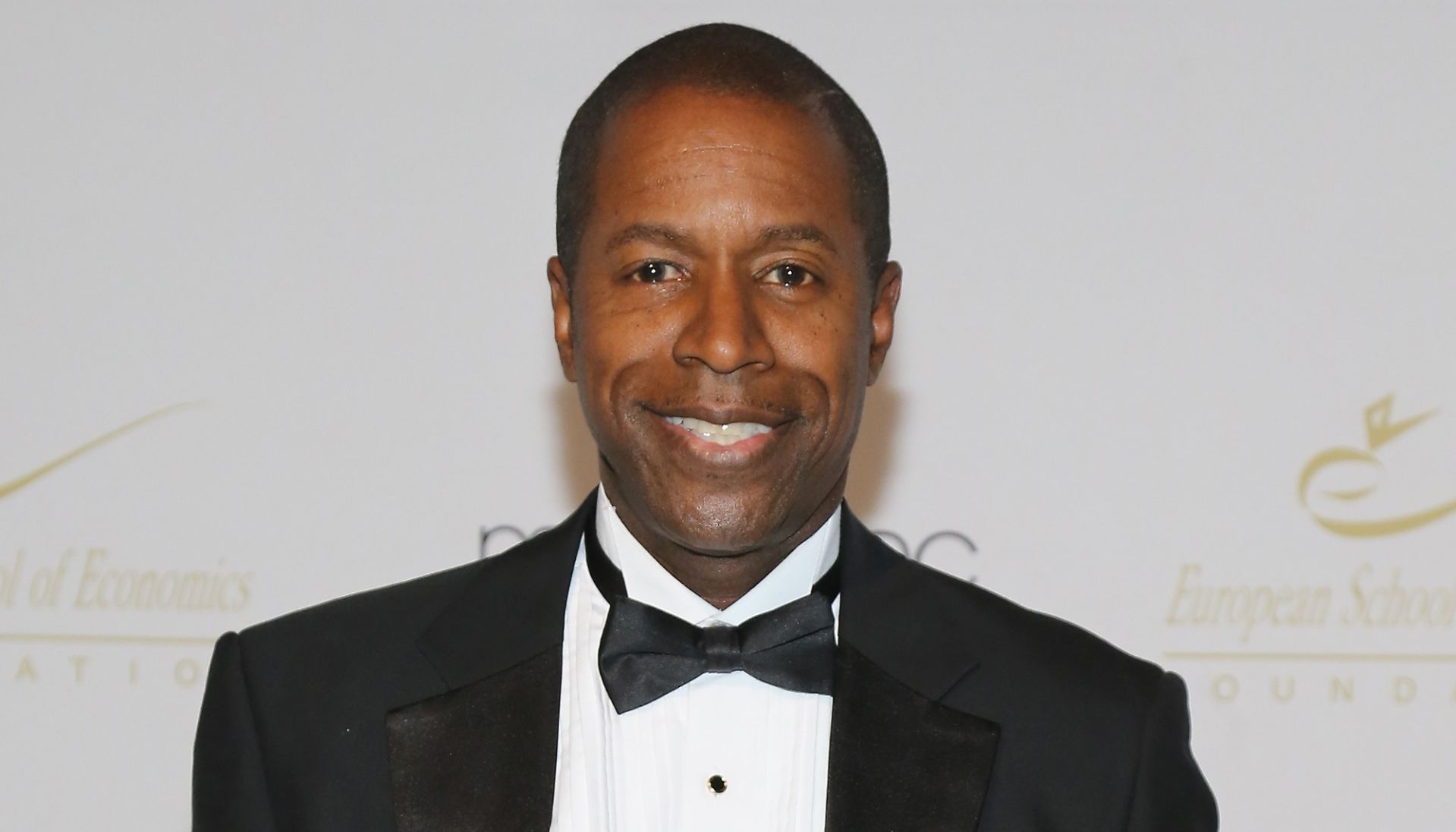 Currently: A Democratic state senator, Mr. Smith briefly led his chamber until he was given the boot. Now, he wants to run as a Republican for City Hall.

Weaknesses: Feds are investigating a nonprofit he funded

Detractors: Lil' Wayne. Mr. Smith held a press conference to denounce the rapper after Mr. Wayne said he doesn't like New York.
Path to Victory:GOP county leaders forget about the federal investigation and then let him run in their primary.

Wild Card: Former Governor David Paterson likened him to a "tennis ball at Wimbledon ... bouncing between both parties." 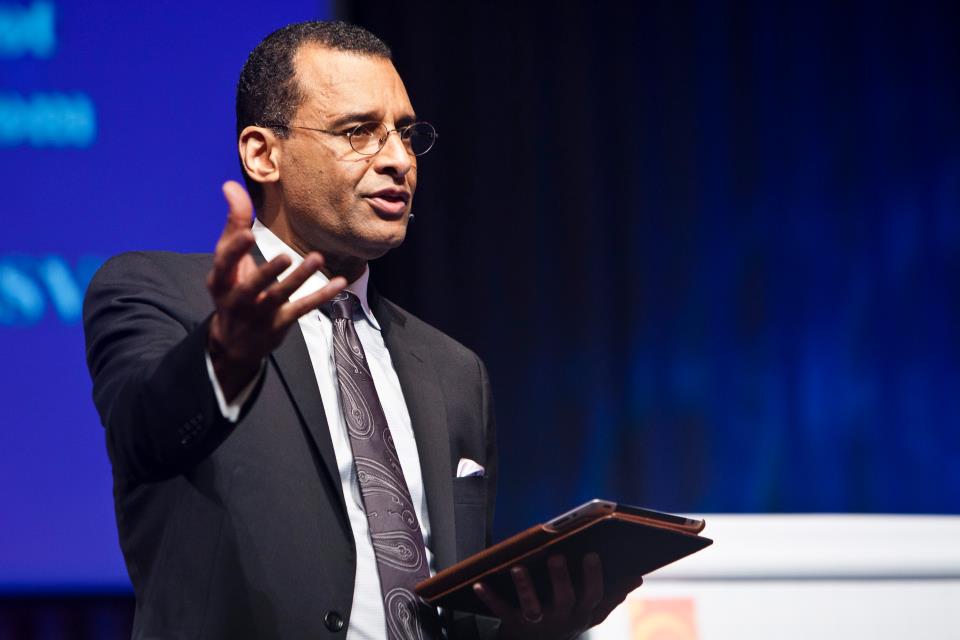 Currently: A pastor with a megachurch of 30,000-plus worshippers, Rev. Bernard is the CEO of Christian Cultural Center

Detractors: Democrats
Path to Victory: Republican voters decide the most religious candidate should be the one to lead them to the Promised Land.

Wild Card: Hobbies include riding motorcycles and shooting guns. Wields an iPad with notes on it during many speeches and sermons. 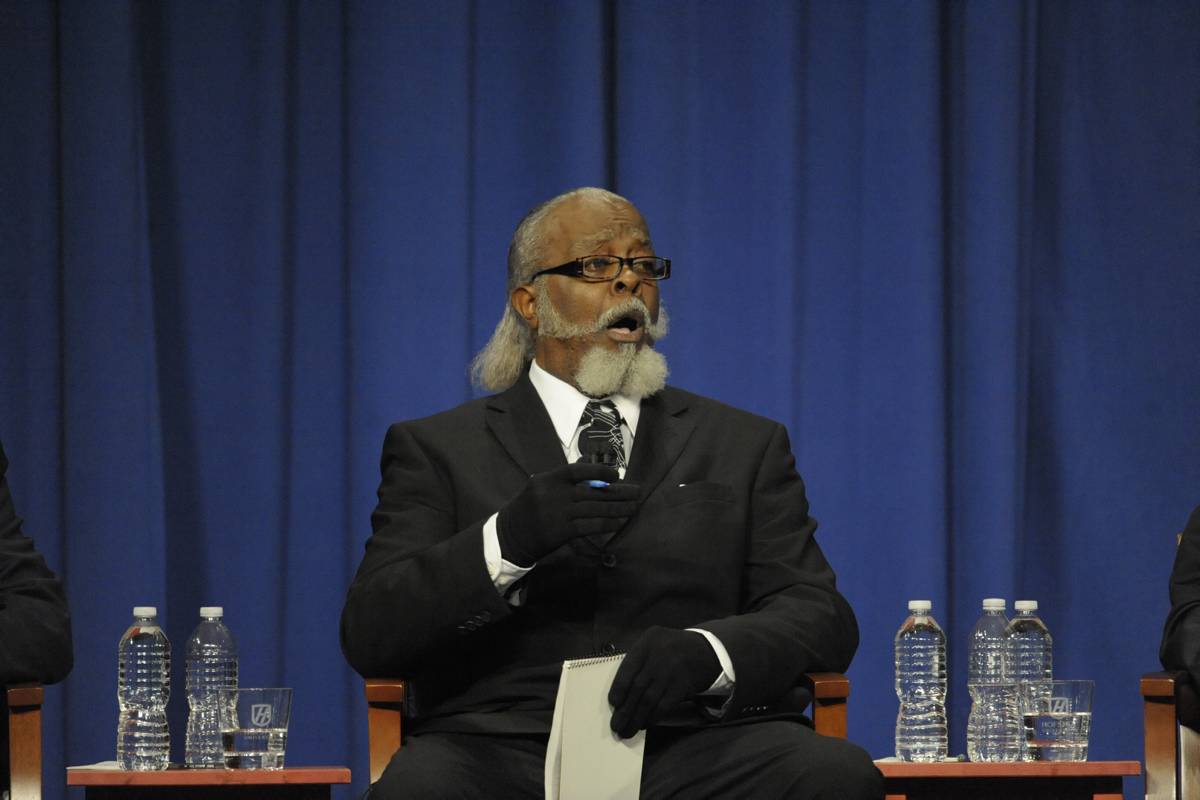 Currently: A perennial candidate who made national news with a memorable appearance during the 2010 gubernatorial debate.

Weaknesses: Trademark mutton chops haven't been in style outside of Williamsburg for at least a century.

Detractors: Landlords
Path to Victory: Hipsters actually register and give him their vote (ironically).

Wild Card: Probably the only candidate who has his own action figure.
Pool/Getty Images 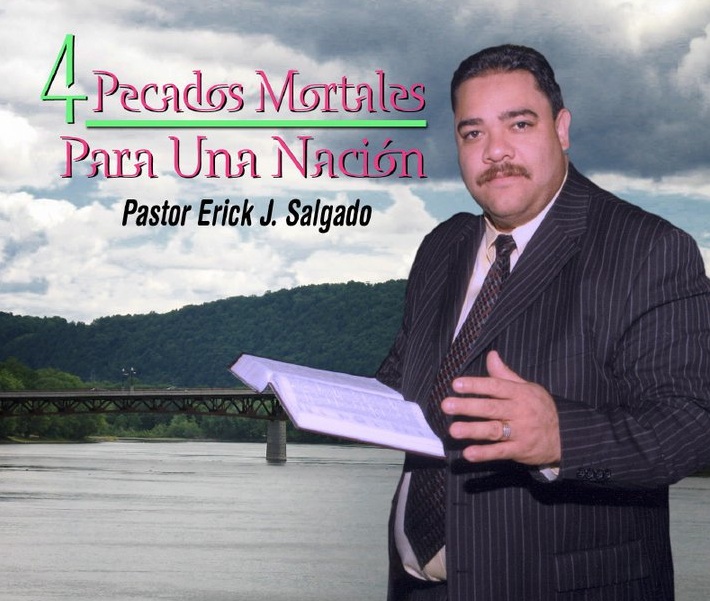 Currently:Mr. Salgado, a social conservative, thought about running when he saw all of the Democrats were pro-choice and pro-gay marriage.

Previous Position: Unknown
Strengths: The only socially conservative Democrat in the race.

Weaknesses: There aren't too many socially conservative Democratic voters.

Detractors: Everyone else
Path to Victory: Hope all of his primary rivals tie at exactly 16 percent each, leaving him with an opening to sneak through. 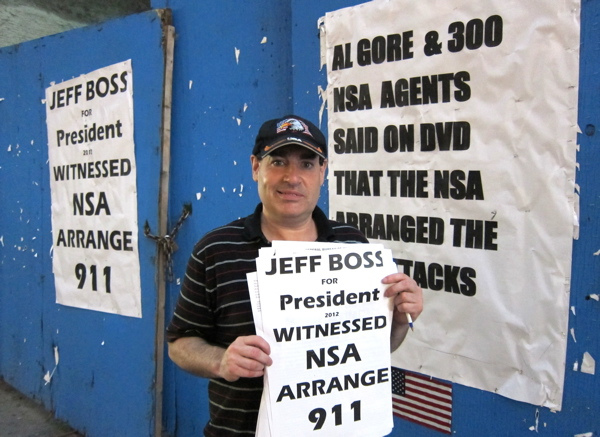 Currently: Putting up flyers claiming he "WITNESSED THE NRA ARRANGE THE 911 ATTACKS."

Weaknesses: Also running for governor of New Jersey, where he lives.

Detractors: New Yorkers who remember 9/11
Path to Victory: Somehow wins his $400 million lawsuit against the NSA; funds most expensive campaign in city history.

Wild Card: Claims "toxic dust" was placed in his campaign office by government agencies who are trying to kill him. 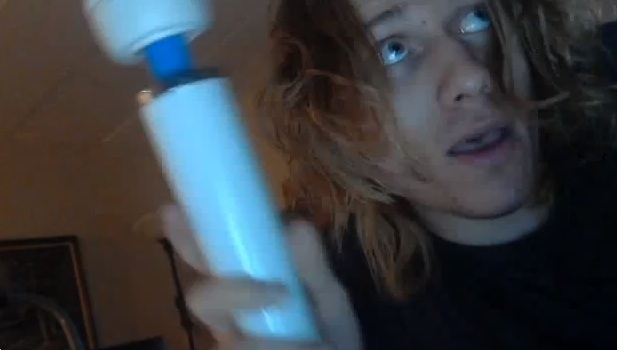 Currently: This "alligator enthusiast" made a YouTube video that said he might run and put it on Wikipedia.

Wild Card: We're sorry for including this one in our list. Our bad. 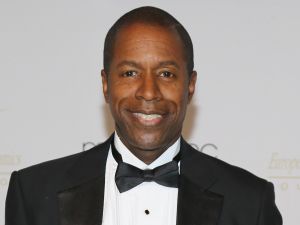 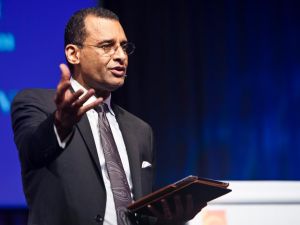 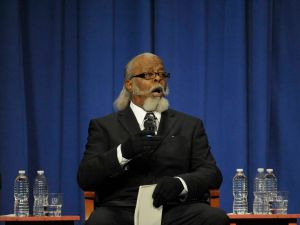 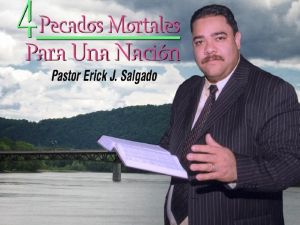 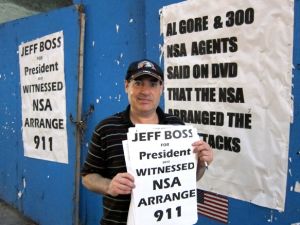 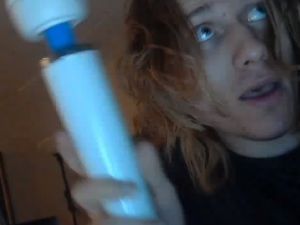 New York City’s last two mayors each left an indelible mark on the city. Rudy Giuliani’s eight years are remembered for his crime crackdown, the Disneyfication of Times Square and millions weeping as one after the worst terrorist attack in U.S. history. Mike Bloomberg’s town is an emerging tech hub, dotted with modern public spaces and glass towers, and packed with tourists and ex-smokers riding their bikes to Whole Foods. All that, plus a yogurt store on every block, $4,500 one-bedroom apartments in once-forsaken Brooklyn neighborhoods and a growing class divide that makes Downton Abbey look like a socialist commune. On the positive side: there’s still no Walmart here.

Among all public officials, the mayor is the one who shapes our day-to-day lives the most: not just our subways, schools and streets, but our ethos and identity as a city. This mayoral election, New York City’s first with no incumbent in more than a decade, has attracted a slew of hopefuls eager to remake the city in their own images. And what images they are. Assembled at the starting line are a quartet of formidable Democrats, alongside a 9/11 conspiracy theorist, a man with his own catchphrase and action figure, and a vibrator-wielding, marijuana smoking, alligator-hugging YouTube ranter.

With no clear front-runner and an intriguing underdog sideshow, the next 11 months promise to bring some of the best political theater in the boroughs, maybe even the country, in years.

Any discussion of the election must begin with the four major Democrats: Bill de Blasio, John Liu, Christine Quinn and Bill Thompson. Though they are the odds-on favorites, they face a packed primary and a probable runoff.

Except for Mr. Thompson, who was the runner-up in the 2009 mayoral election and declared his intention to try again almost immediately afterward, none of the other three has officially declared. Though it’s practically a lock that they’ll all run, it’s not easy to predict where the smart money lies.

Thus far, Mr. Thompson has had a relatively low profile, while his presumed opponents have pursued headlines more aggressively. Will slow and steady win him this race?

City Council Speaker Christine Quinn would seem to have plum positioning. If elected, she would be the first woman and the first openly gay occupant of City Hall, as well as an avid supporter of bulimia treatment centers around the city. She also backed a term-limits extension for Mayor Bloomberg and has been a strong ally of his, so his support is expected to swing her way. But the speaker will have to prove that she’s more than the mayor’s right hand.

John Liu also has a decent shot. As an Asian-American, Mr. Liu would be another barrier-breaking first, and he enjoys strong support among the city’s sizeable Chinese community. But there’s the little matter of an upcoming trial featuring his former campaign treasurer and one of his donors, who stand accused of scheming to illegally line his campaign coffers.

Then there’s Mr. de Blasio, whose pulpit as the public advocate is perfect for casting himself as the labor-friendly alternative to what he hopes to paint as a Bloomberg-slash-Quinn administration. But his anti-Bloomberg branding and progressive approach could hurt him by alienating influencers in the business community as well as conservatives in the outer boroughs.

Though the Democrats are heavily favored, New York City hasn’t elected a mayor from its dominant party since 1989, and there’s much talk among pundits that a Republican dark horse might emerge to take advantage of the crammed Democratic field. So far, there’s Joe Lhota, former MTA chairman and Giuliani administration deputy mayor for operations. A plainspoken self-described libertarian, Mr. Lhota may be simultaneously blessed and cursed by his association with the divisive Mr. Giuliani and with the MTA, an agency praised for its handling of last year’s hurricane despite being a magnet for the wrath of commuters.

These five key players will be joined by a host of underdogs and an assortment of protest candidates and oddballs who bring more color to the race than political horsepower.

Place your bets and pass the popcorn. They’re coming around the bend.