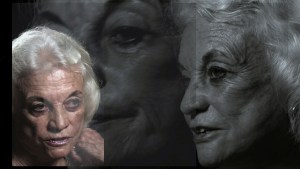 This year’s Armory Focus, the section of the Armory Show that brings together galleries from a specific region of the world, will feature 17 galleries from this year’s theme region, the United States. And while most of those are feisty upstarts, in the Focus tradition, there will be one heavyweight participant: Gagosian Gallery.

Eric Shiner, director of the Andy Warhol Museum in Pittsburgh and curator of the four-year-old Focus section this year, said he first thought of the artists he wanted to include in it, and then approached their galleries. The section will have three major themes: critical takes on America, histories of America, and humorous takes on America. “I often find myself laughing at America,” he said. “I wanted others to do so, too.”

Look for Rochelle Feinstein and Artie Vierkant (in a collaborative booth from New York galleries Higher Pictures and On Stellar Rays), Tavares Strachan (in the booth of first time Armory exhibitor, San Francisco gallery Anthony Meier Fine Arts) Andrew Brischler and Simone Leigh (at Palm Beach’s Gavlak Gallery), and Liz Magic Laser, the artist the Armory Show chose to do its special commission this year, who will show in Focus at the booth of Los Angeles gallery Various Small Fires. Elise Adibi, a Pittsburgh artist whose work Mr. Shiner included in an exhibition at the Warhol Museum, will show, with New York’s Churner and Churner gallery, her updates on Warhol’s famous “oxidation” paintings, made by having his studio assistants urinate on canvases coated with copper.

And, naturally, there will be some Warhol. Mr. Shiner said the plans for the Gagosian’s booth have not yet been finalized but that the gallery will attempt “a mini-retrospective looking at all periods of Warhol’s production.” He added that there will be a specific focus on Warhol’s relationship with the work of Marcel Duchamp, whom New York first met at the Armory Show’s namesake fair in 1913.

The Focus offering marks the first time Gagosian has shown at The Armory Show (the gallery hadn’t participate in any New York art fairs before the inaugural Frieze New York last year), though Mr. Shiner said it was important to him that the gallery show Warhol in Focus. “I wanted the power dealer,” he said. “I wanted that connection specifically, so that the art and commerce aspect wasn’t hidden at all.” Larry Gagosian, he added, was enthusiastic about the project from his first approach. 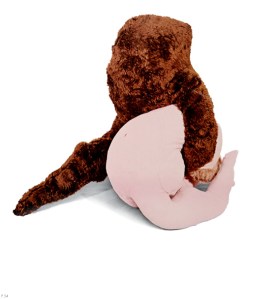 As a museum professional, Mr. Shiner had a few qualms about working in a commercial environment. Then, he said, “I realized that if anyone in the museum world could do this, it would be me—Warhol set a precedent for there being no line between art and business. The two go hand in hand. That got me over the philosophical hump.” Part of his aim is to “turn the mirror back onto the fair and the commercial system, and artists within that system.”

So expect some edge. The artist collective Type A, exhibited by Chicago’s moniquemeloche, will be represented by three neon signs in red, white and blue showing the outline of a person with a gun drawn. Duke Riley, in a solo presentation at the booth of Magnan Metz, will show work based on alternate American histories involving disaster, plague and pestilence, as well as pieces related to Hurricane Sandy.

As they approach the fair, Mr. Shiner said, visitors will encounter work by the artist known as Assume Vivid Astro that, he said without offering more details, “will draw attention to the commercial aspect.” And Mr. Shiner is waiting for Parks Department approval of another outdoor project (about which he is also keeping mum) by the artist Cary Leibowitz. Those artists will also show in the Focus section inside, in the booths of the New York galleries Suzanne Geiss and Invisible-Exports, respectively.

The Armory Show, a 15-year-old contemporary art fair, takes place annually on two piers at midtown Manhattan’s west side. This year’s fair will run from March 7-10 and marks the 100th anniversary of its namesake.

The complete list of participating galleries and artists in “Armory Focus: USA” appears below. 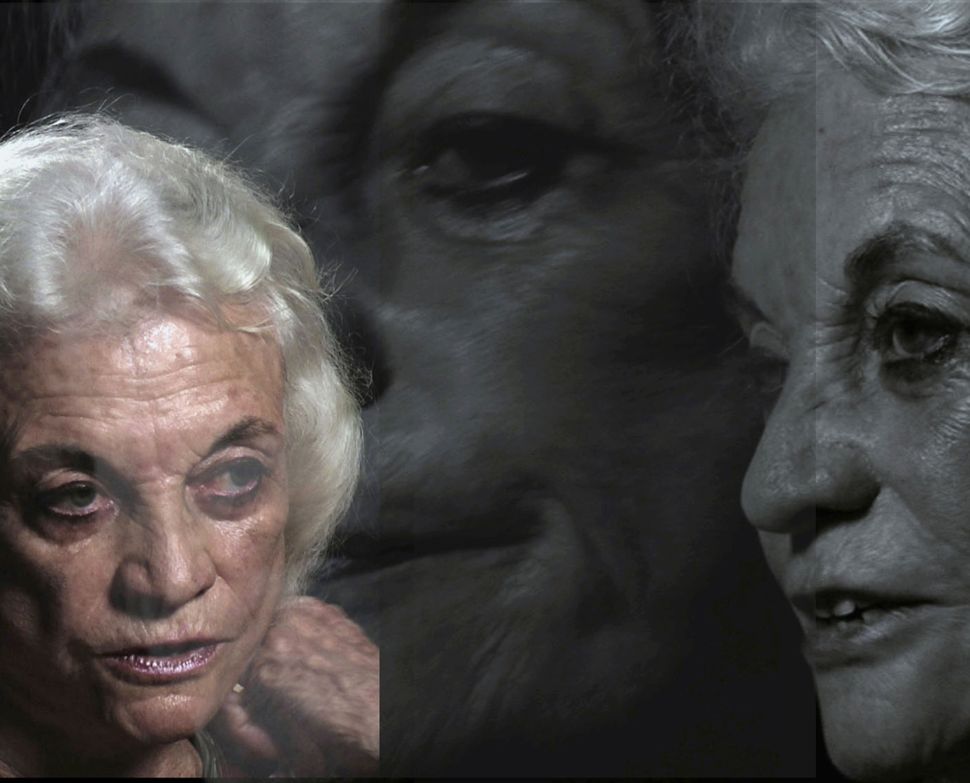