“If Governor Christie refuses to pass meaningful gun safety measures, then New Jersey’s legislature must act,” said Buono, the only Democratic Party elected official to declare her candidacy for governor. “I urge Senate President Sweeney and Speaker Oliver to hold a special session to pass new laws to stop gun violence and protect our children. I strongly support measures to strengthen reporting and background checks for mental illness and track the sale of ammunition across our state.

“President Obama and Governor Cuomo have already proposed comprehensive gun safety legislation that will make our streets and our families safer. If Governor Christie insists on catering to right-wing groups who oppose any common-sense gun safety laws, we must hold him accountable. We must do everything we can to stop gun violence, and the time to act is now.” 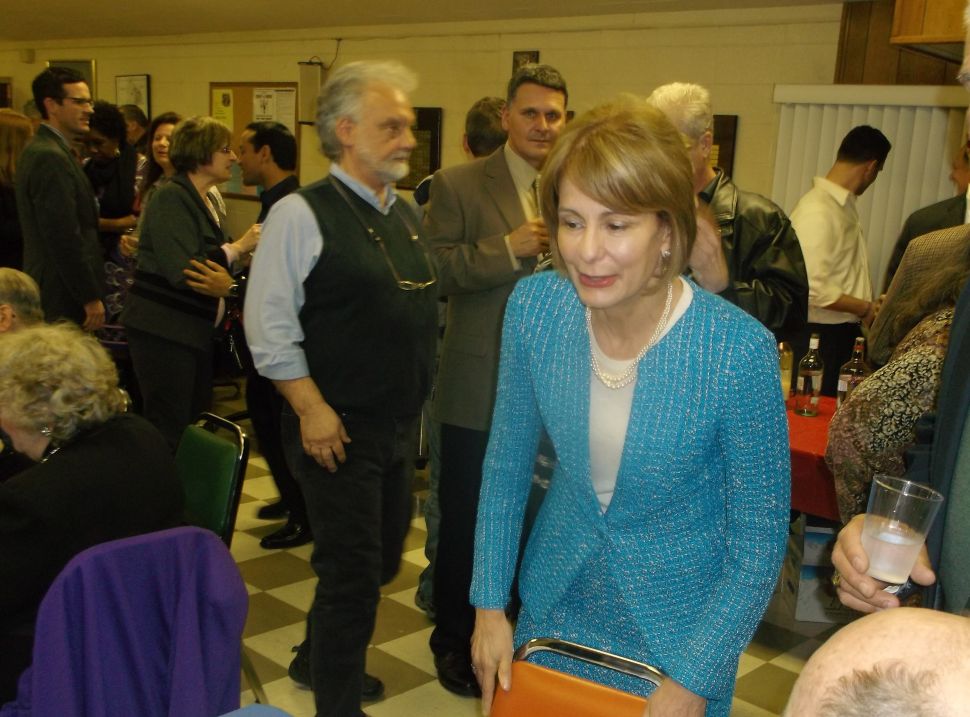