BELMAR – Gov. Chris Christie brushed aside criticism of his State of the State address Wednesday, a day after Democratic lawmakers said the governor’s annual address neglected many critical issues facing the state.

The governor described the criticism as a partisan game, saying he spent so much time talking about Superstorm Sandy during the address because he feels it’s the most important issue facing the state.

“This is the kind of partisanship that people in New Jersey don’t have any time for,” said Christie while blasting Senate President Steve Sweeney.

“Unfortunately, the Senate president should be ashamed of himself,” he said. “I spoke yesterday about the things that I think are the most important.”

Christie told the friendly crowd at the shore that if Sweeney wants to “complain” about his address, then he’s free to do so.

“Let him run up and down the state and complain for himself,” Christie said.

The governor’s comments came after Democrats slammed Christie during the week for what they claim is an effort by the governor to essentially hide behind Sandy. They said the governor failed to address issues like the state’s economy and jobless rate during his State of the State. 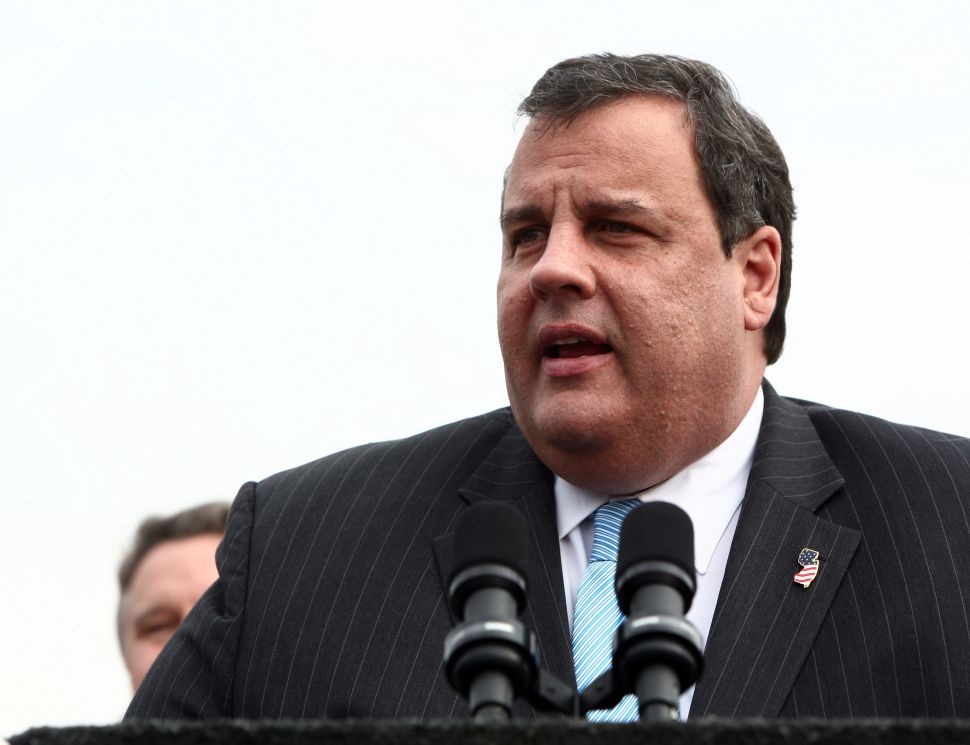