WASHINGTON, D.C. – Political junkies seeking intensification of a coming contest instead received Gov. Chris Christie’s thoughts on compromise and the virtues of cooperation.

“The country just got through a contentious election,” said the governor, as he faces his own 2013 re-up.

The public is frustrated, he said, and wants government working for them, not politicians at one another’s throats.

As the keynoter at tonight’s Chamber of Commerce dinner at the Marriott, Christie praised his political rivals. In a political season two years ago, U.S. Sen. Frank Lautenberg (D-NJ) and U.S. Sen. Bob Menendez (D-NJ) were the “twins of big government.” Tonight, they were “battling for us in the Senate to make sure they (Congress) did not forget” federal funding for Hurricane Sandy.

The whole speech was crafted around Sandy.

“I want to thank them for their leadership,” the Republican governor said of the two Democratic senators on the dais.

He preached peace instead of war, defusing the idea of a mano-a-mano between himself and state Sen. Barbara Buono (D-18) without actually mentioning his adversary by name.

Riffing on the benefits of compromise, he asked for a round of applause for Senate President Steve Sweeney (D-3) and Assembly Speaker Sheila Oliver (D-34).

“They call them ‘Christiecrats’” because the Democratic leaders compromise with the governor, Christie said, summing the climate up as an opportunity to either reward compromisers or dividers.

Forty-two thousand people in New Jersey still are without homes in the aftermath of last year’s hurricane, in desperate need of the $50 million in federal funds lawmakers approved last week.

People want office holders to find common ground, Chrsitie said, not fold their arms and refuse to work together. 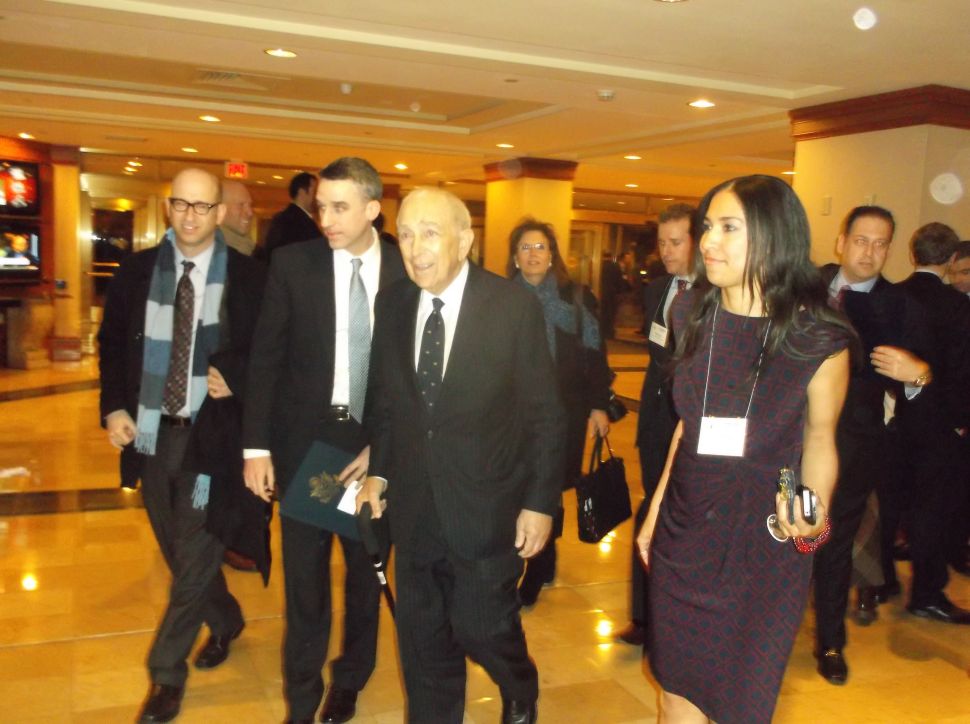