BRADLEY BEACH – Democrats have been using the issue of gun control to try to pry Gov. Chris Christie away from the Jersey Shore.

Today, he stood on the shore and addressed their critiques.

Sen. Barbara Buono (D-18) criticized Christie in the aftermath of his State of the State for not discussing the issue, particulalry in light of the Newtown massacre.

Today, Christie continued to soft-shoe in the face of opponents calling for more gun control.

“The problem of violence is not just about guns,” said the Republican governor, who identified mental health and substance abuse counseling and violent video game curtailment as prongs to a more holistic effort to address violence in the culture.

“It’s not gun control, it’s violence control,” Christie declared. “We need to have a more effective way to deal with the mentally ill.”

Taking a different approach at the federal level, U.S. Sen. Frank R. Lautenberg (D-NJ) today called on Vice President Joe Biden and his national task force on gun violence to include the senator’s bills to ban high-capacity magazines, close the gun show loophole, and prevent the sale of firearms to known and suspected terrorists in their recommendations to Congress.

The vice president will present his recommendations to President Obama tomorrow, and the president may announce his gun safety proposals later this week, according to Lautenberg spokesman Caley Gray.

“Spurred by the devastating attack in Newtown one month ago, the vice president is leading the nation in a meaningful conversation about reducing gun violence in the United States.  As we continue to mourn the senseless deaths of so many children and innocent people at Sandy Hook Elementary School, we must reflect on what has led us to this point and what can be done to turn us around as a nation,” Lautenberg said.

“There are common-sense proposals on the table, like my ban on high-capacity magazines and efforts to improve background checks, that have broad support and can make a real difference in our communities,” the senator added. “There is no reason for individuals to have military-style ammunition magazines, like the shooter in Newtown used, and this is the type of legislation with the widespread support to pass out of Congress.  In addition, criminals and terrorists shouldn’t be able to purchase guns and assault weapons, but right now glaring loopholes in our laws make it impossible to stop them.  These are common-sense reforms that can and should be made without further delay.” 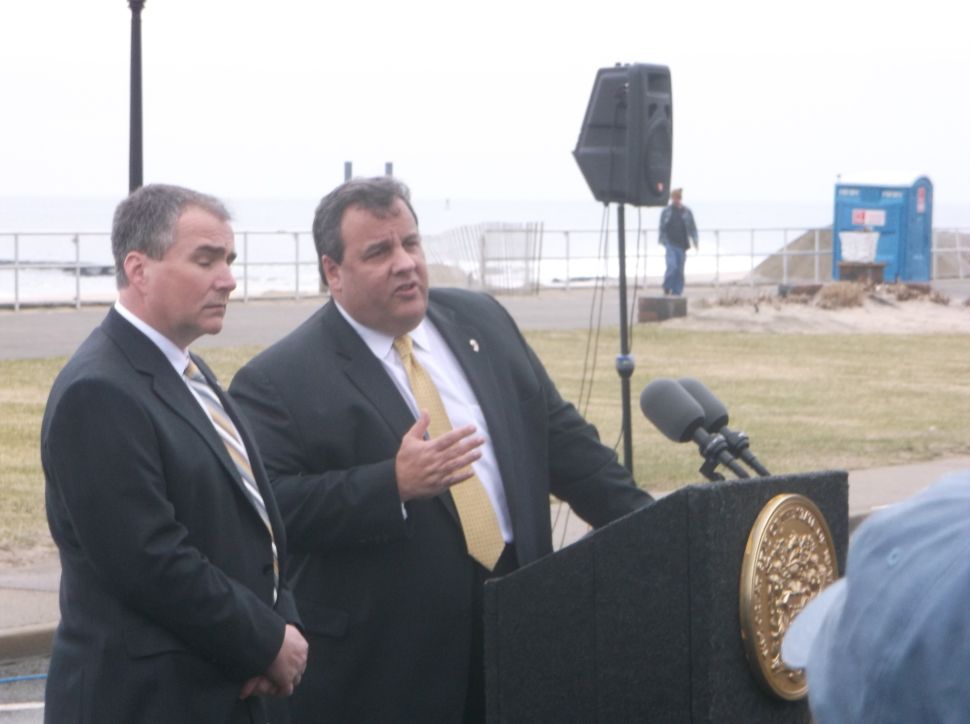