Thomas Lopez-Pierre, a candidate for an Uptown City Council seat who has been making a series of racially-charged arguments against one of his rivals in the race, Mark Levine, has taken things to a whole other level. In an email filled with racial slurs, expletives and violent rhetoric, Mr. Lopez-Pierre blasted Brian Benjamin, a real estate developer, for deciding “to pick Mark Levine the only White/Jewish guy in the race to raise money for.”

Mr. Lopez-Pierre went on to call Mr. Benjamin an “Uncle Tom” who by joining Mr. Levine’s campaign, “sold out the Black people of Harlem.”

The email was addressed to Mr. Benjamin and over 30 Uptown political figures, including Mr. Levine. Politicker has confirmed the email was sent from Mr. Lopez-Pierre’s address.

We’ve reproduced Mr. Lopez-Pierre’s email to Mr. Benjamin in full below, but be warned, it is decidedly not safe for work.

First I would like to say Happy New Year!

Now that bullshit is out of the way, I wanted to say this to your face but I did not want my words to be misunderstood.

So I am sending it to you in writing and sharing it with others.

I see that you are on the host committee for Mark Levine for City Council.

I would hope that one day you would give me the legal grounds to bitch slap you.

You are an uncle Tom Nigger bitch.

Its Nigger bitches like you that have sold out the Black people of Harlem.

To think there are about eight other candidates in this race that are Black and Hispanic and you decided to pick Mark Levine the only White/Jewish guy in the race to raise money for.

What good does it do our community (by this I mean Black and Hispanic people) to have uncle Tom Nigger bitches like you graduate from Ivy League schools if all you do is suck the cock of guys like Mark Levine.

PS, The reason why you got your Nigger ass kicked (politically) by Jamaal Nelson when you ran for district leader is because Black people in Harlem can smell the Bitch in you.

They know that you are a weak, little short man who sucks White/Jewish cock.” 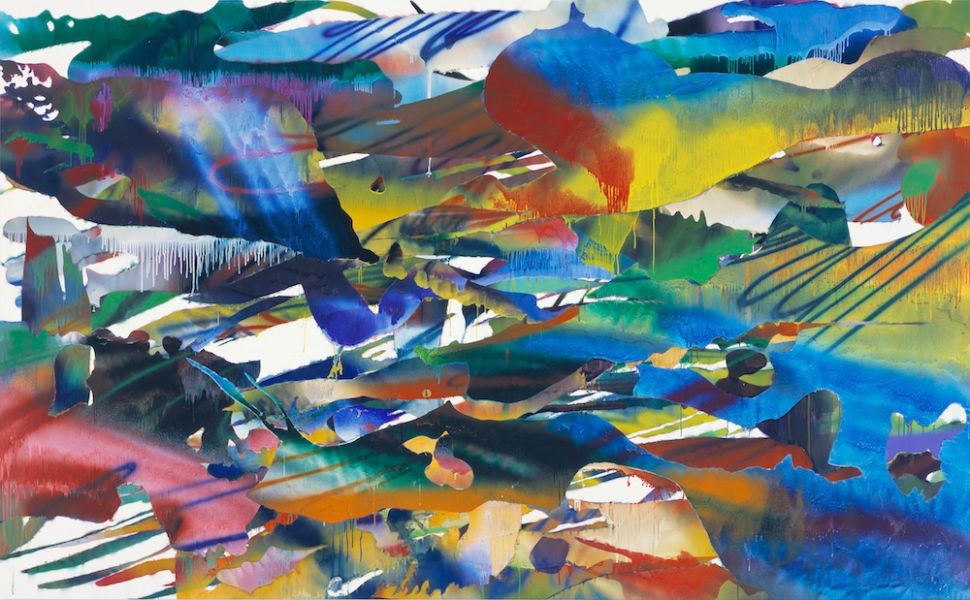