Red beret-wearing radio host and local television personality Curtis Sliwa stood behind billionaire John Catsimatidis as he announced his mayoral campaign yesterday. He confirmed to Politicker that Mr. Catsimatidis has his endorsement. Mr. Sliwa is the live-in boyfriend of Democratic Councilwoman Melinda Katz, so we wondered whether his backing of the Republican Mr. Castimatidis led to any debates at home.

“Oh yeah,” Mr. Sliwa said. “There’s a disagreement at home about everything. I have to be careful or I’ll be taking a timeshare on a park bench in Cunningham Park in Queens.”

Mr. Sliwa said he and his better half are both well acquainted with Mr. Castimatidis.

“Melinda was his lawyer for a while through her firm, so we’ve known John for a while both as a friend and obviously for what he does in the city,” explained Mr. Sliwa.

Though Ms. Katz has a connection to Mr. Catsimatidis, Mr. Sliwa said she won’t be supporting the billionaire oil and supermarket mogul along with him.

“She’s definitely a strong Democrat, that’s for sure,” he said. “She’ll support whoever emerges as the winner of the primary.”

“From my point of view, since crime is not the number one issue in New York any longer, it’s really small business guys, small business gals. I’ve seen them getting totally crunched out in the outer boroughs–fines, fees, taxes and you just see them getting squeezed,” said Mr. Sliwa. “He’s an immigrant, started a small business, had a chance to go to West Point, chose not to to run a small business. … It’s not like he inherited his dad’s business, his dad was a busboy his whole life. So, I like his story and I think that relates well to a lot of small mom-and-pop shops out there.”

Update (4:09 p.m.): Though Ms. Katz won’t be supporting Mr. Catsimatidis, he has supported her. Since 2005, Mr. Catsimatidis has donated a total of $6,350 to Ms. Katz’s for her Council campaigns and her current bid to be Queens Borough President. 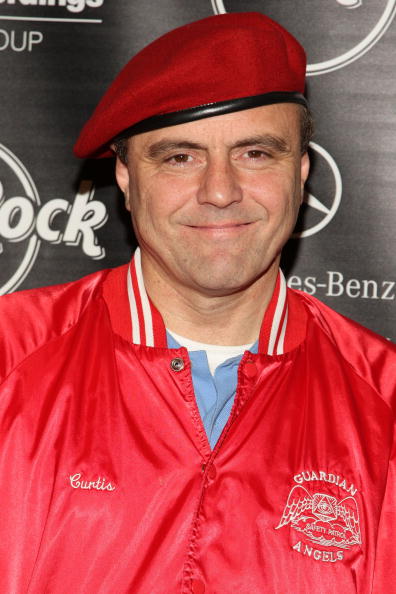