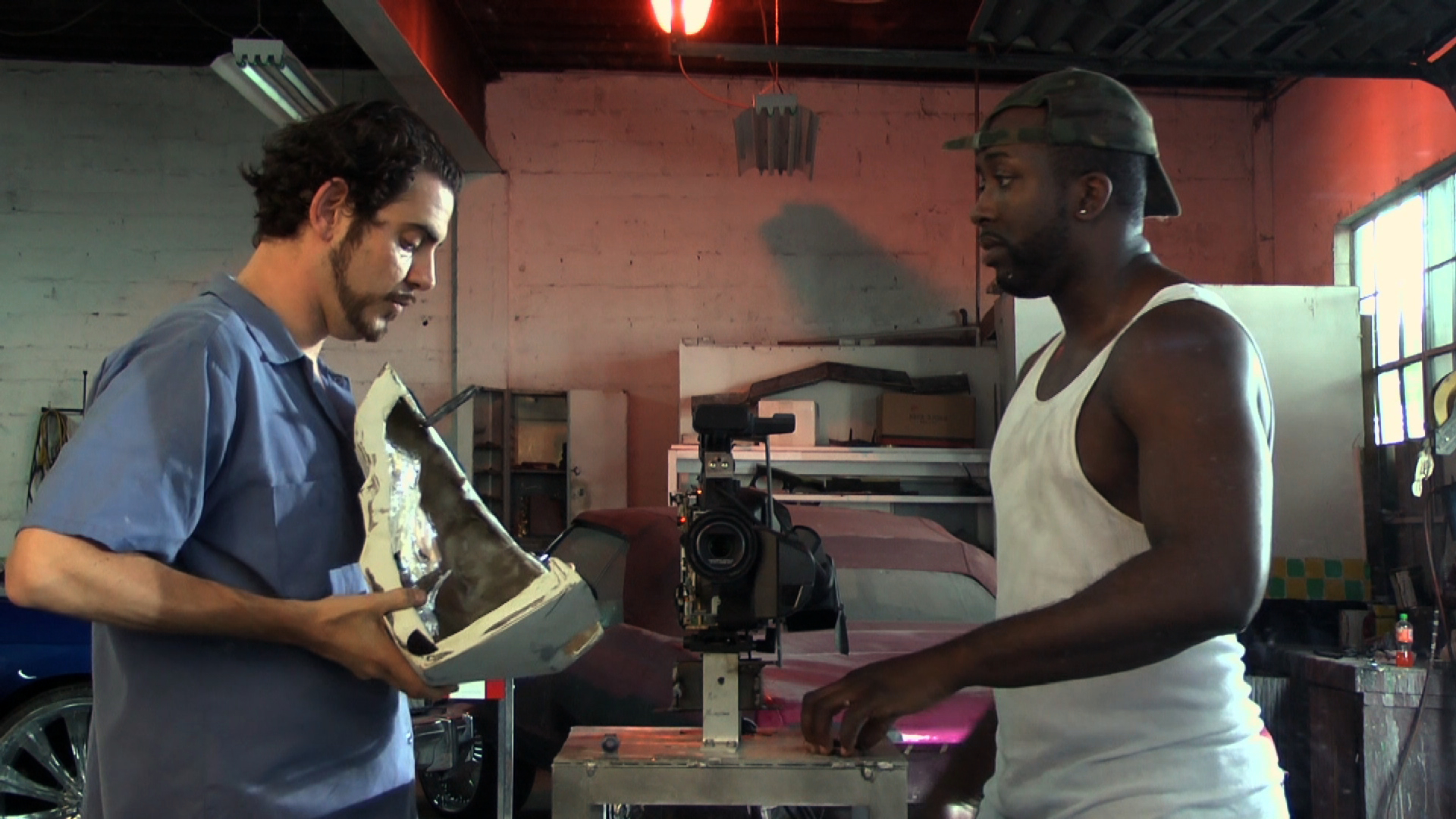 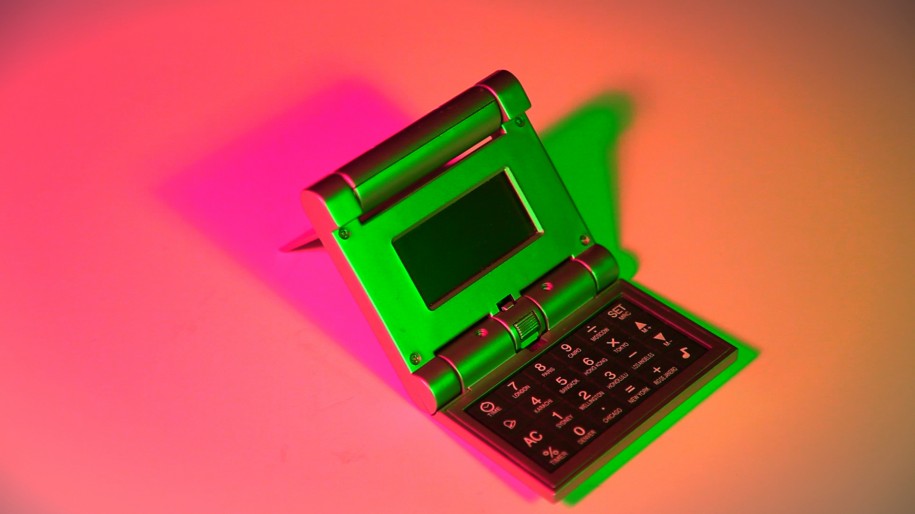 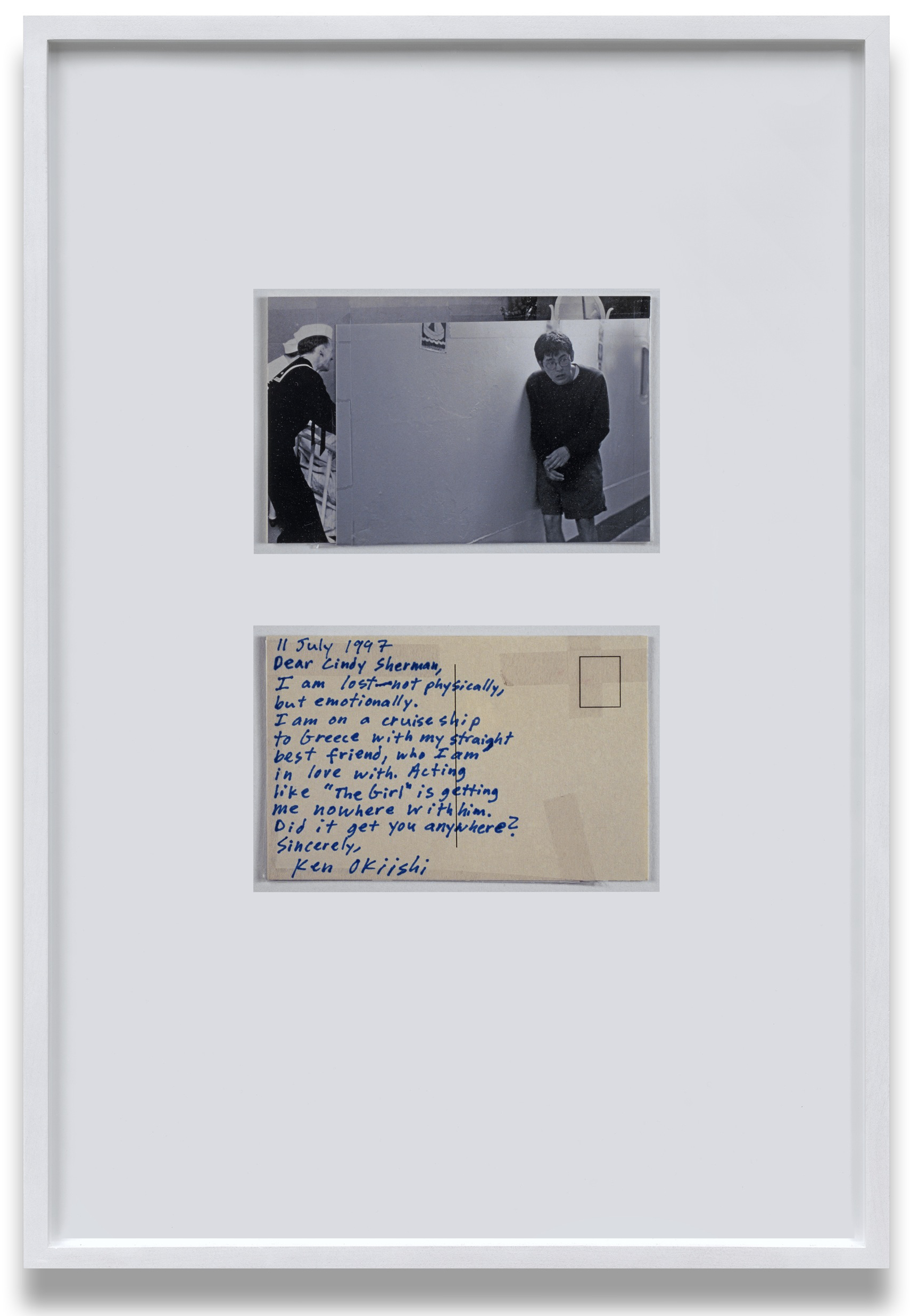 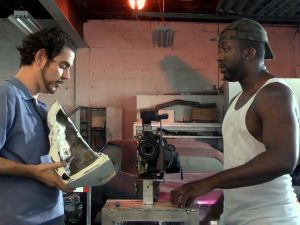 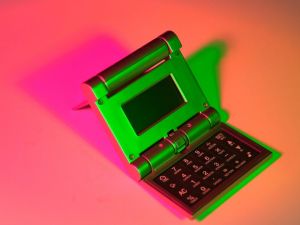 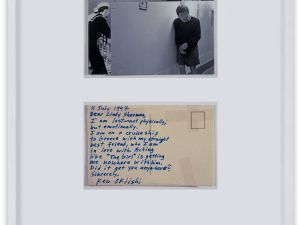 The fierce ambition that has marked the first three and a half years of Stefan Kalmár’s tenure as director (and curator) of Artists Space shows no sign of abating. The current exhibition, “Frozen Lakes,” which he has co-curated with the alternative space’s curator, Richard Birkett, takes as its jumping-off point the famous “Pictures” exhibition that critic Douglas Crimp curated at the gallery in 1977. “Pictures” was one of the organization’s foundational moments and a pivotal moment in recent art history. The new show feels similarly riveting.

“Pictures” showcased then-rising stars like Sherrie Levine, Robert Longo and Jack Goldstein, who explored found imagery in order to create deadpan artworks that, in part, investigated how the media stages and frames images. The artists in “Frozen Lakes,” Mr. Kalmár and Mr. Birkett argue in their news release, “shift their attention from the dialectics of production”—the mode of the “Pictures” gang—“towards the conditions of circulation.” James Richards’s film Rose Bud (2013) shows images from a number of iconic photography books—Robert Mapplethorpe, Man Ray—in which sexually explicit scenes have been scratched out; it looks quaint today, when illicit images flow freely on the Internet and censorship takes the form of firewalls.

The artist collective Metahaven’s multimedia project Transparent Camouflage (2013) shows how artists can give visual form to the flows of information that define our era. A sprawling chart maps the history of WikiLeaks, and gray T-shirts ($40 a pop) celebrate Julian Assange. (Those seeking a more luxurious memento can buy a colorful silk scarf—$150 each—with “WikiLeaks” written on it amid a tangle of alluring, colorful patterns.)

Similarly sleek is a 2012 sculpture by Shadi Habib Allah that comments subtly on the relationship between real and virtual. The shell of a red hot rod has been fitted around a high-definition video camera. A film in front of it shows two men constructing the piece in an auto-body shop as they discuss politics, money and all-you-can-eat buffet options. It feels uncanny to stand next to the sleek finished product as you watch it being built.

The artist closest in sensibility to the original “Pictures” gang is, perhaps, Ed Atkins, whose own high-definition videos dramatize banal events in a manner that recalls the work of Goldstein, a quintessential “Pictures” artist. In Death Mask II: The Scent (2010) the opening of a fold-up calculator is slowed down and set to music—and thereby transformed into an epic event. Death Mask III (2011), Mr. Atkins’s 35-minute masterwork, is composed of long shots of a mountaintop, the middle of the ocean and a woman standing on a beach. The film goes in and out of focus, the tint of the colors onscreen change and the music shifts abruptly. Little alterations allow the viewer to see these scenes anew.

A series of postcards from 1997 by Ken Okiishi (they’re dated 1997–2001) brings the story full circle. In them, he writes to established photographers, including “Pictures” artist Cindy Sherman, asking them about their relationships with their subjects. Mr. Okiishi writes of being a gay man traveling through Europe with his straight best friend, with whom he has fallen in love. He describes snapping photographs of his travels and wondering what to do about his personal life. Art can make us feel and think in new ways, the piece argues, but acting on those revelations is a separate matter. (Through March 24, 2013)