Bergen County Board of Elections Commissioner Rosina Romano received a call today from Bergen County GOP Chairman Bob Yudin notifying her that the chairman does not intend to resubmit her name to the governor’s office for reappointment as a commissioner.

A former South Hackensack mayor and GOP county committee loyalist, Romano said Yudin did not give her a clear reason for why he does not intend to back her reappointment.

The term ends in March.

Romano’s would-be replacement, Sheehan-Willis, had the position for 16 years prior to taking a job in the clerk’s office. 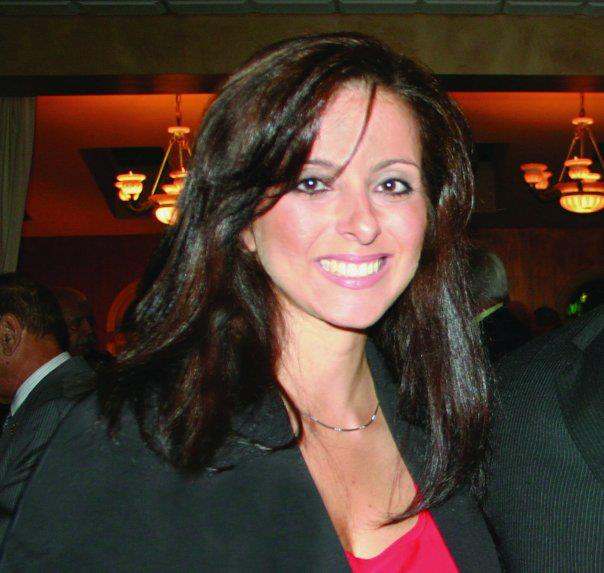