They had two main choices between them: Baraka and West Ward Councilman Ronald C. Rice.

Sources say Rice supporters absorbed the news unhappily. Numerous backers of the West Ward councilman told him not to accept the verdict as conclusive and urged him not to abort his effort to be mayor.

According to one source, “a lot of coversations are ongoing. The goal is to keep behind a progressive candidate.”

The same source said Rice personally would not be opposed to Baraka and sees the South Ward councilman as a viable alternative to either North Ward Councilman Anibal Ramos or former Deputy U.S. Attorney Shavar Jeffries. 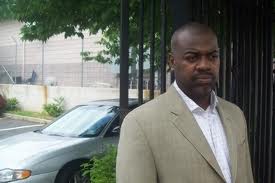