Assemblyman Joe Cryan (D-20) will run again this year for the Assembly on a ticket with state Sen. Ray Lesniak (D-20 ) and Assemblywoman Annette Quijano (D-20).

Running for re-election in 2011, Cryan was the strong point on the incumbent Democratic Party ticket, proportionally driving more votes out of Union Township to balance an onslaught by the opposition out of Elizabeth.

Following his fall from leadership in the Assembly, there was talk in party circles about Cryan running for sheriff this year instead of heading back to the Trenton back bench.

But he is running for the Assembly. 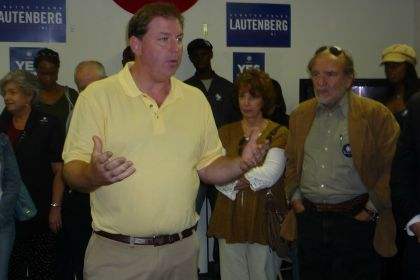