Saddle River Council President and former Clerk to the Board of Chosen Freeholders Karen Mastriano today formally announced her plans to seek the Republican nomination for the New Jersey State Assembly in District 39.

That is the seat currently held by indicted Assemblyman Robert Schroeder.

Currently serving her sixth year on the Saddle River Council, Mastriano has served as liaison to the board of education, parks and recreation, master plan review committee and law and public safety.

“It’s important that the constituents of District 39 continue to have strong, well-respected Republican representation in Trenton,” she said. “My experience in government, both on the local and county levels, has provided me with the skills and institutional knowledge needed to be a strong advocate for the residents of this district. Governor Christie has done an outstanding job getting our state back on the right track during his first term. I look forward to being the conservative voice in the state Assembly that our Governor needs in order for him to continue his success in a second term.”

Mastriano is married with five children.

“I recognize and understand the complex issues affecting New Jersey families and the residents of District 39 and I’d be honored to have the opportunity to be their representative in Trenton,” she said. 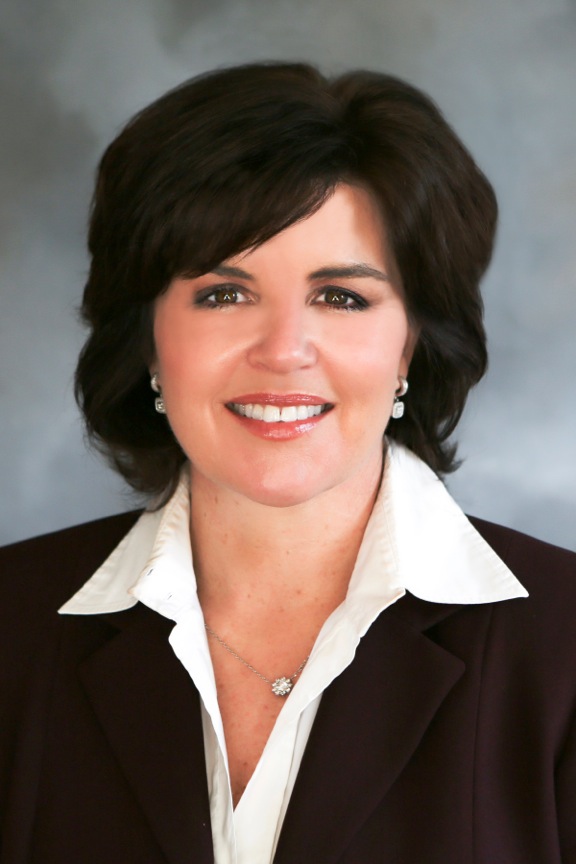