“Mayor Jon Hornik and Chairman LaRocca are doing phenomenal jobs,” Mazzola said. “It’s always people first with their team; not politics first. The Council is doing an excellent job and I feel very comfortable being part of their team. They have the best interests of Marlboro at heart.”

Mazzola was the lone Republican on the five-member Township Council. She will seek re-election with incumbent Councilmen Scott Metzger and Jeff Cantor this fall, LaRocca said.

“Carol has been a partner in moving Marlboro forward through difficult times,” LaRocca said. “I look forward to working with her for an even brighter future in Marlboro.”

“We have worked hard to move Marlboro in the right direction,” said Hornik. “Councilwoman Mazzola is right for our team.”

Mazzola said the Democratic team has kept property taxes down while at the same time expanding services, particularly recreation programs for young people. She said she was further swayed by the response to Hurricane Sandy.

“They worked day and night making sure the citizens were safe,” Mazzola said.

Mazzola said the local Republican leadership in Marlboro is “filled with petty politics.”

“They don’t even understand how the government works. They only see issues through politics and their personal animosities,” she added. “It’s an easy decision to run with those that have Marlboro’s interests at heart rather than those who only see petty politics.”

Monmouth County Democratic Chairman Vin Gopal on the Mazzola switch said, “We welcome Councilwoman Mazzola to the Monmouth County Democrats. Her decision to join a party that fights for our taxpayers and small businesses is a testament to the great leadership in Marlboro of Mayor Jon Hornik and the Township Council.”

A noted Realtor in Monmouth County, Mazzola has been very active in community and charitable causes serving as President of the Kiwanis Club of Marlboro, volunteering with the American Cancer Society and its Relay for Life and West Monmouth Cares. Mazzola also has worked with efforts to help first responders, Marlboro High School programs, local health care charities and those that help the disadvantaged. 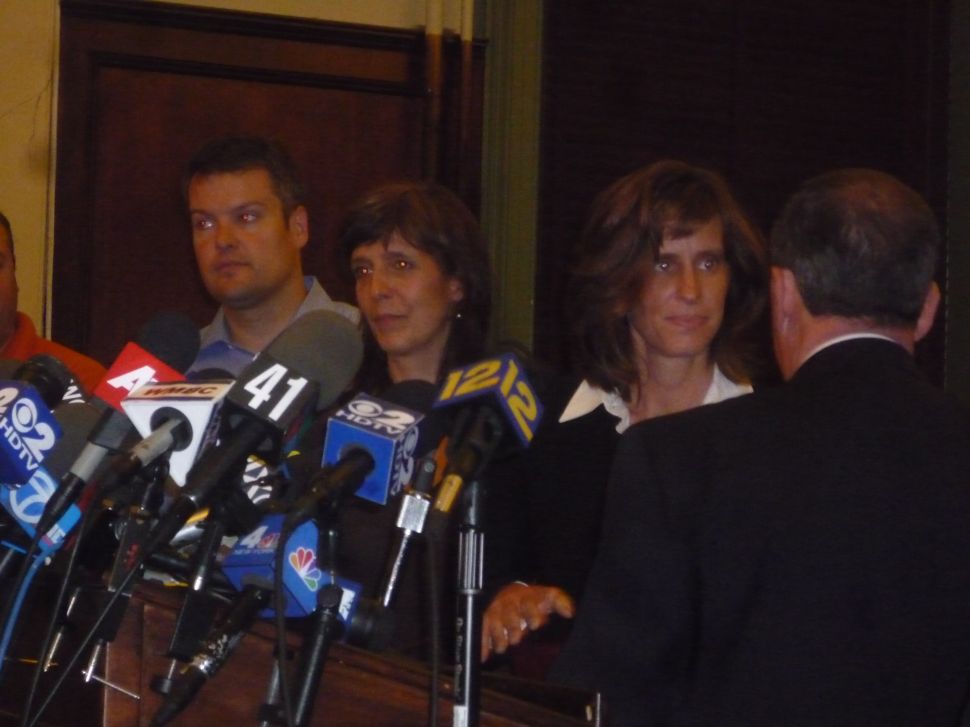