“I have filed my paperwork and I am running,” Levine told PolitickerNJ.com.

He is pursuing the Republican nomination and plans a formal kickoff Monday morning at the Somerset Diner.

”I think I’ve done real well for Franklin,” The Republican mayor said. “I have Republican and Democratic support. On the state level I want to push my environmental record and work on new business laws. I have served as mayor for nine years and I have served with integrity. I am a person you can be proud of in the state Senate. I want to be the people’s senator, just as I have been the people’s mayor.” 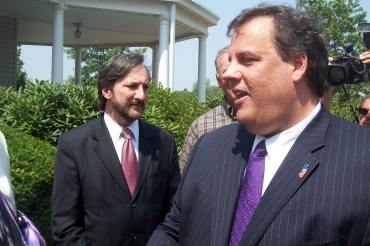