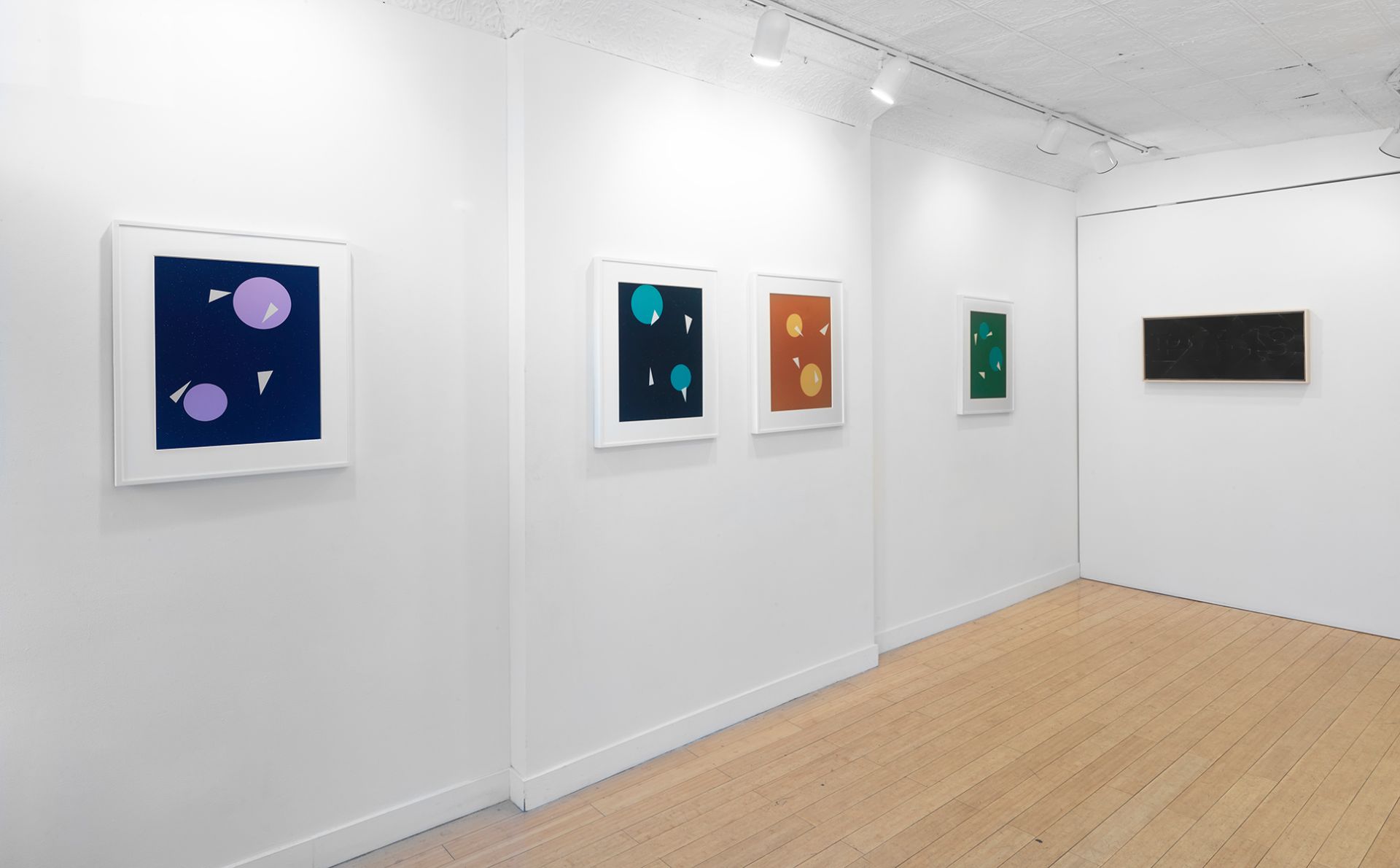 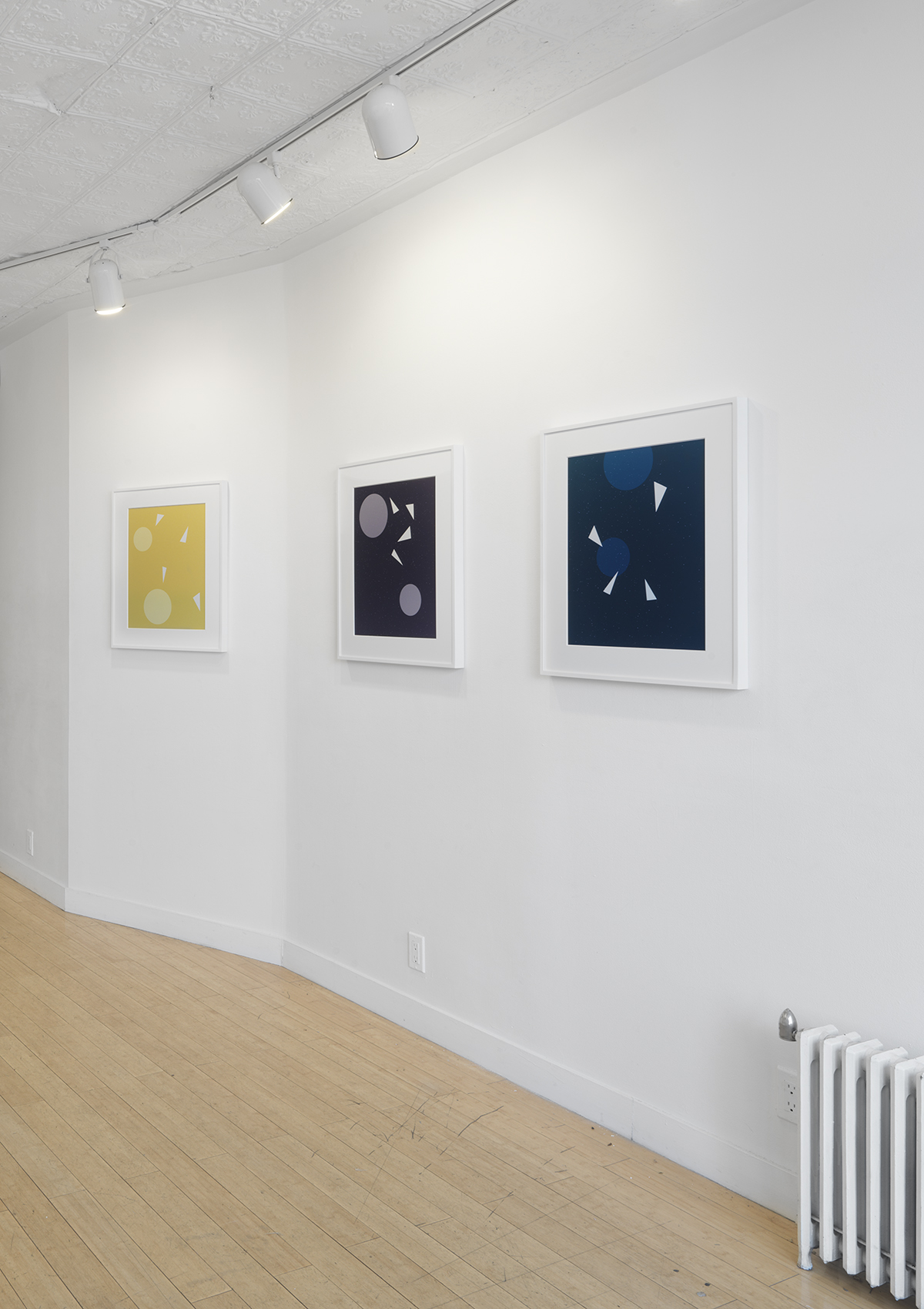 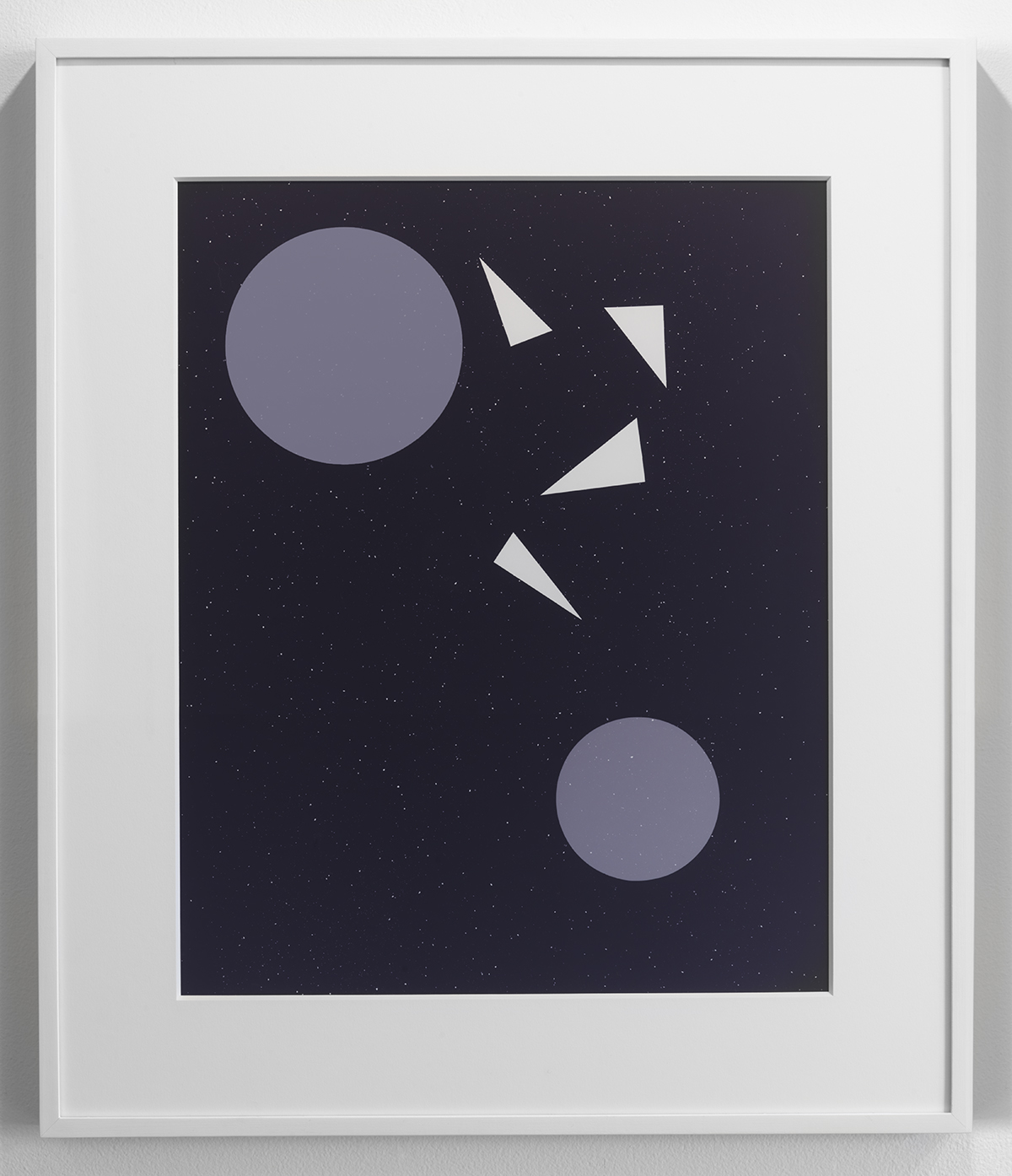 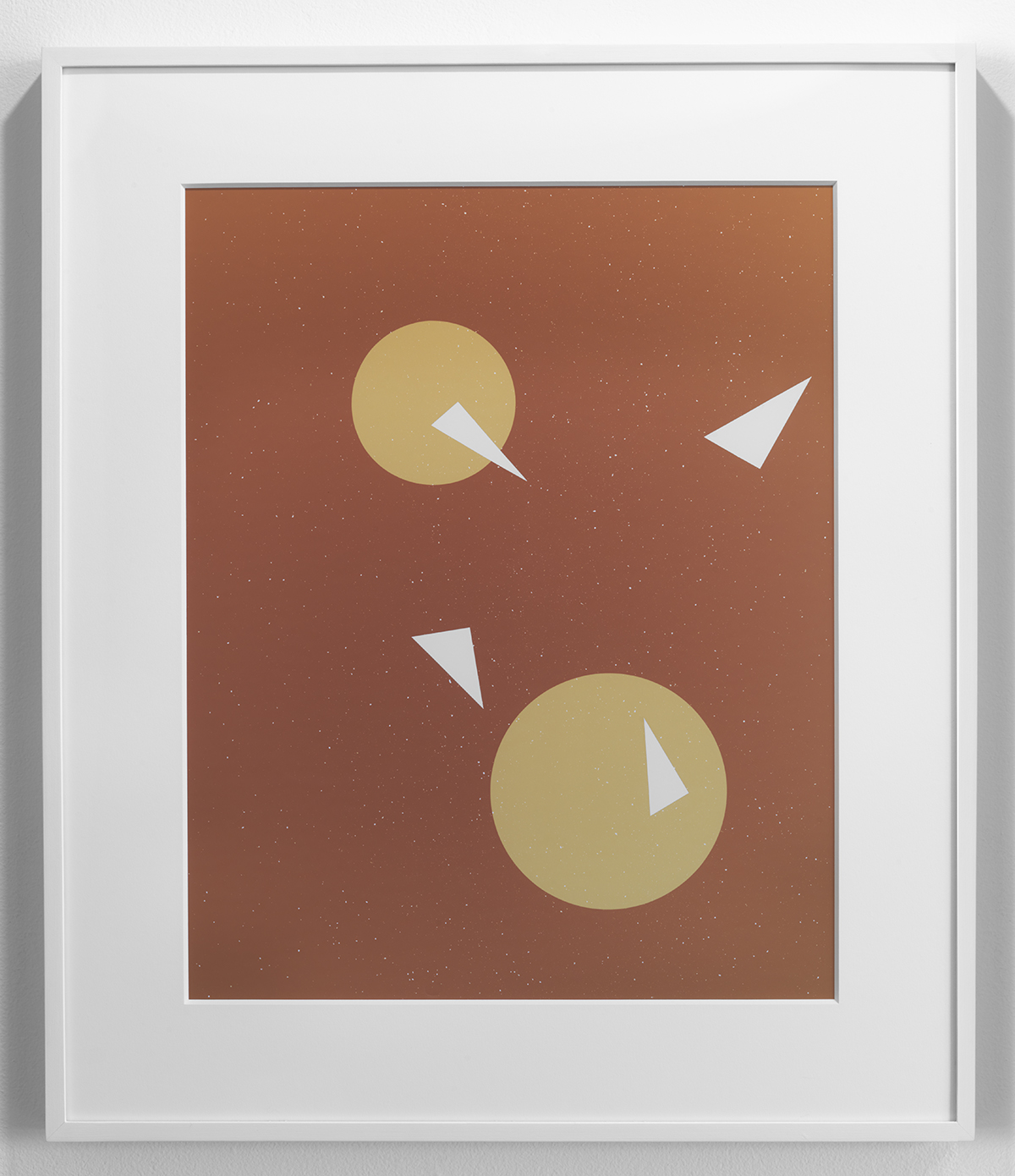 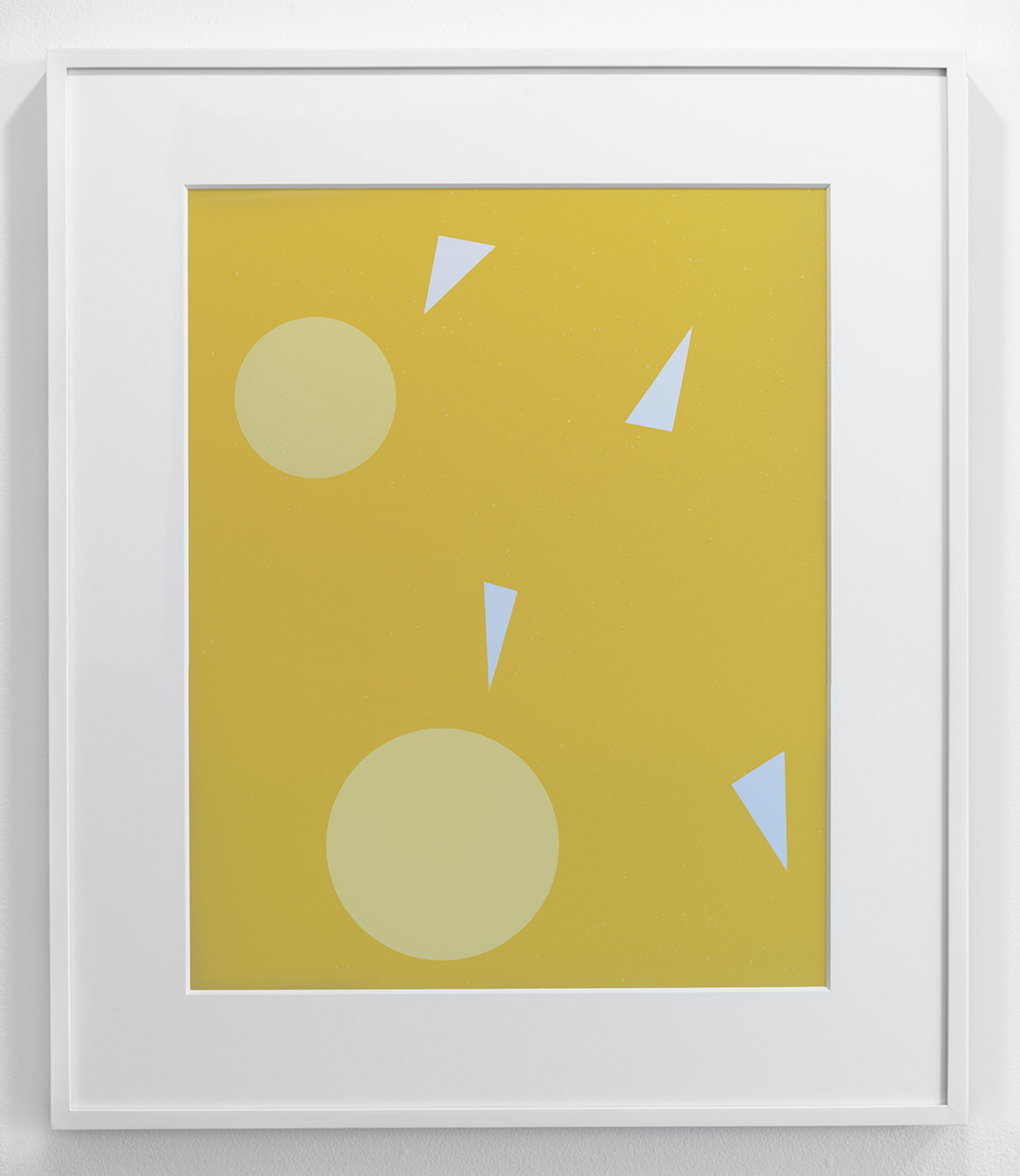 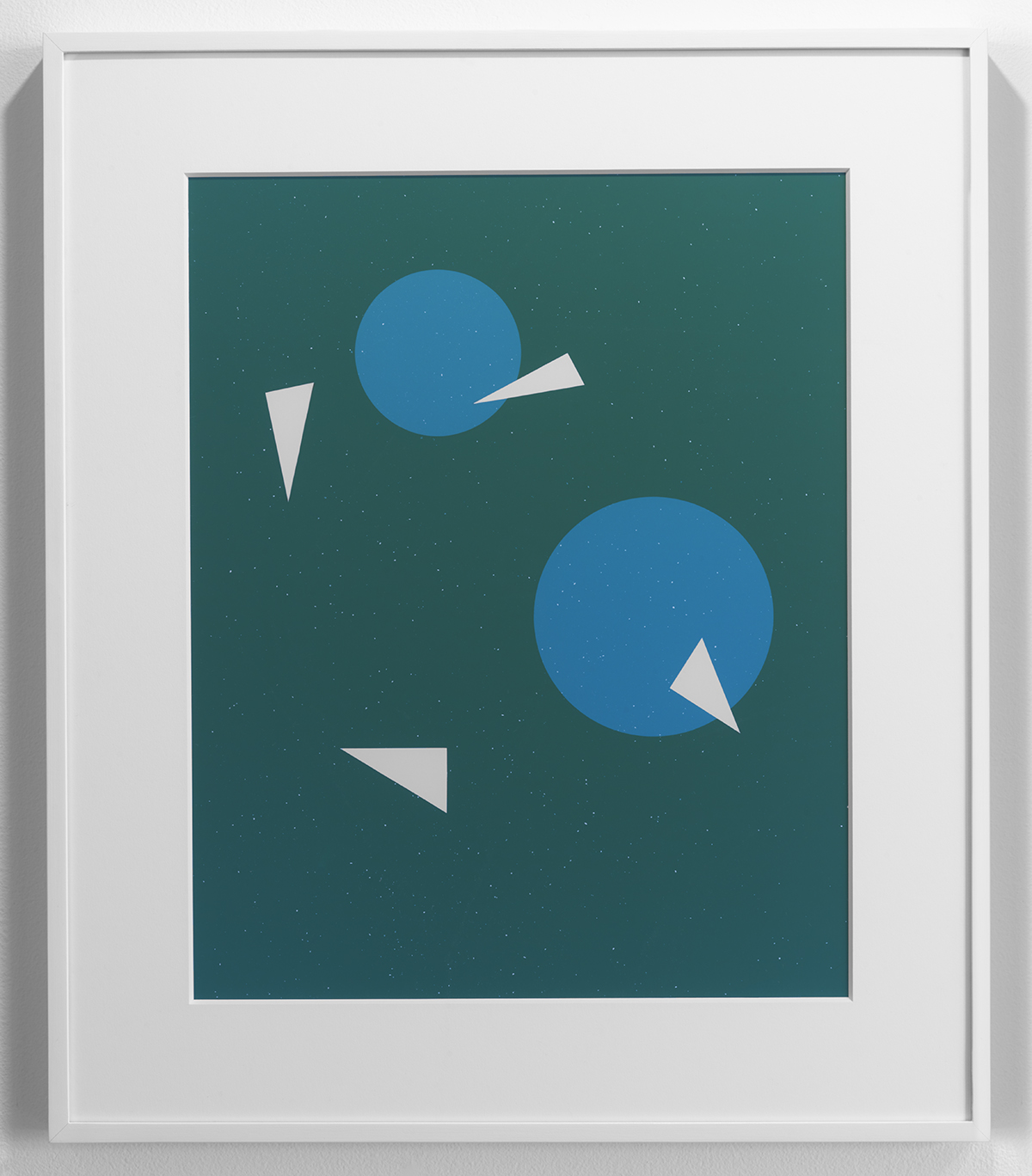 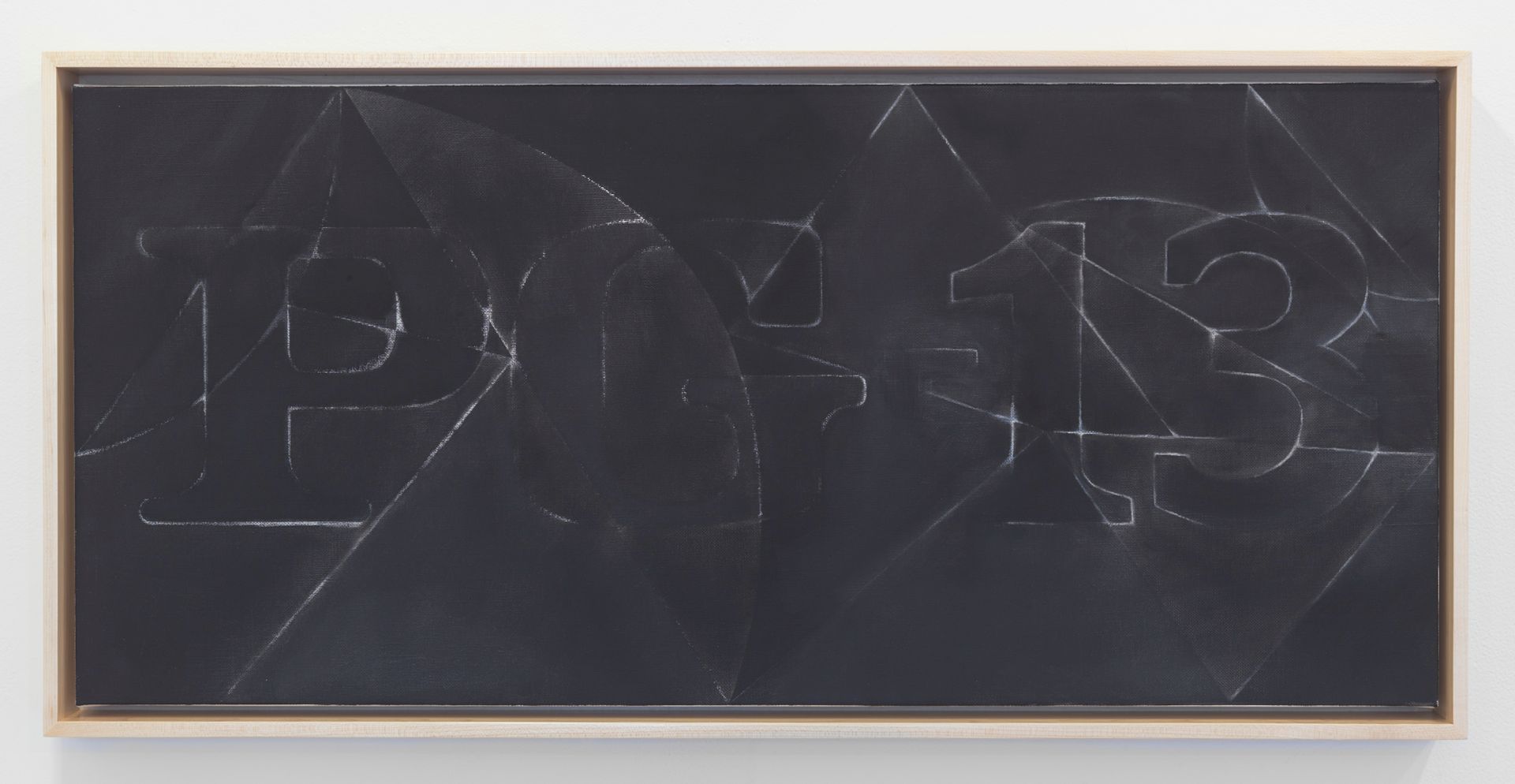 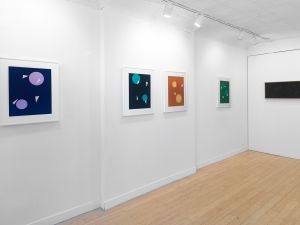 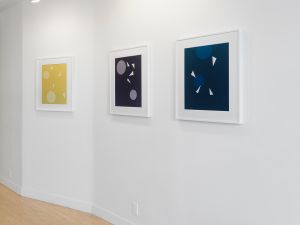 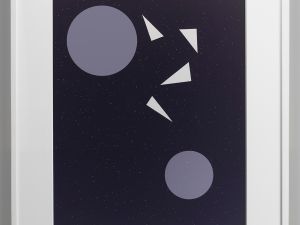 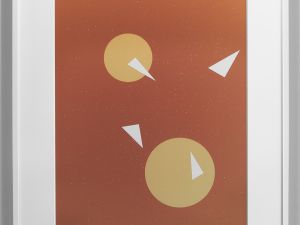 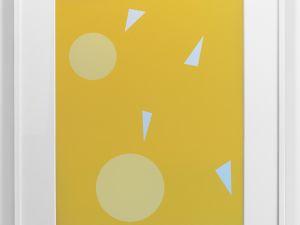 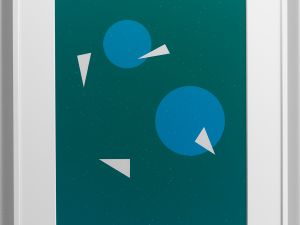 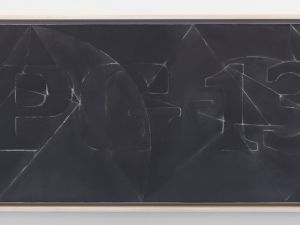 Jack Siegel may be a young buck, but he’s already made a name for himself with his eerie painting-like photos. And while we would not call this early stylistic groove a trend exactly, not necessarily something one could buck, he’s gone ahead and bucked it all the same with his show at Half Gallery. The show opened a few weeks ago and features mostly Kazimir Malevich-like floating forms. Ordinarily we wouldn’t feature a show like this, because it opened a while back, but given that this is the gallery’s last show at this space we thought we’d encourage you to go before it closes on Thursday.