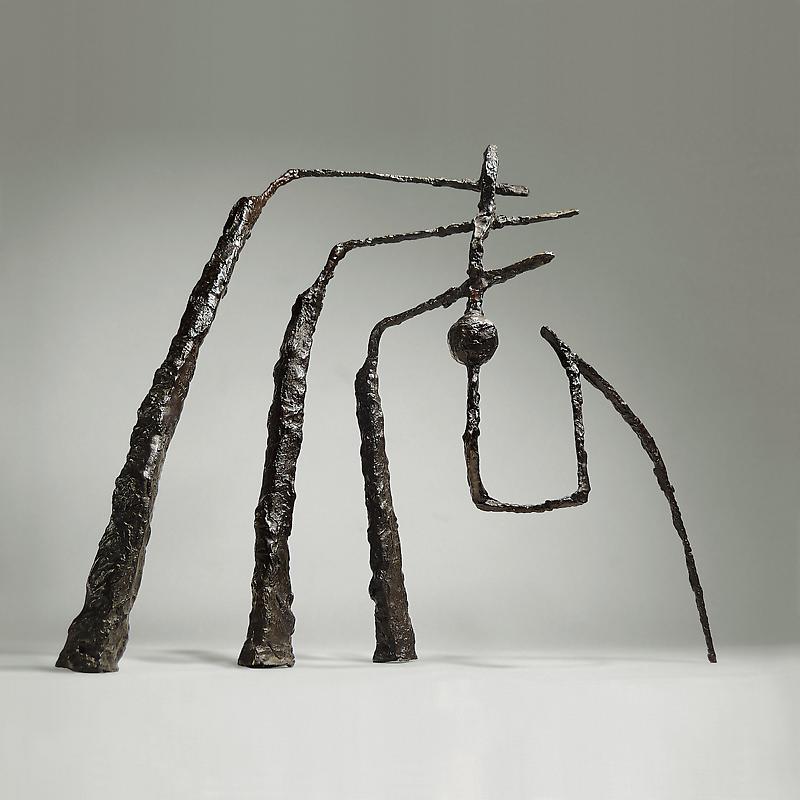 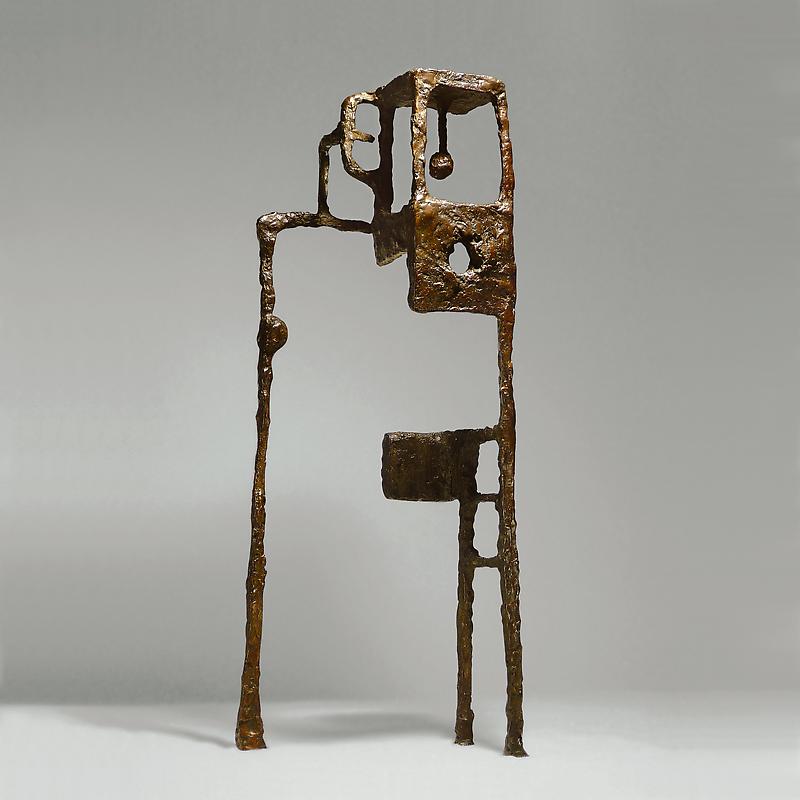 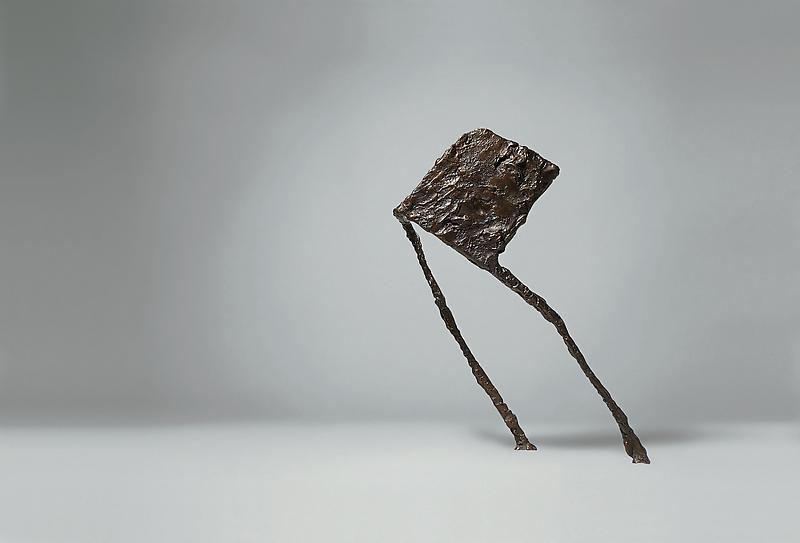 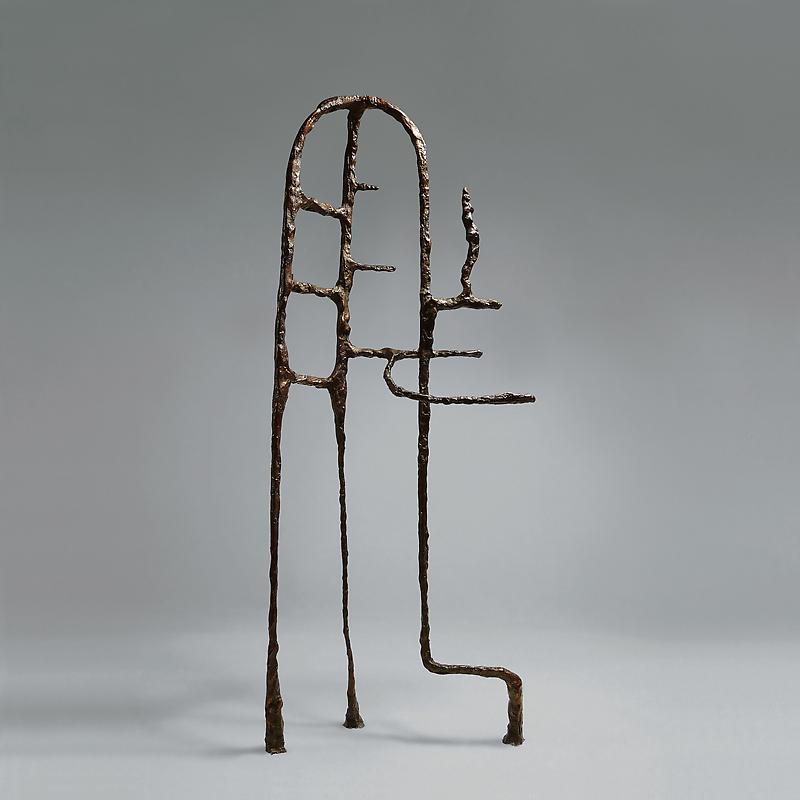 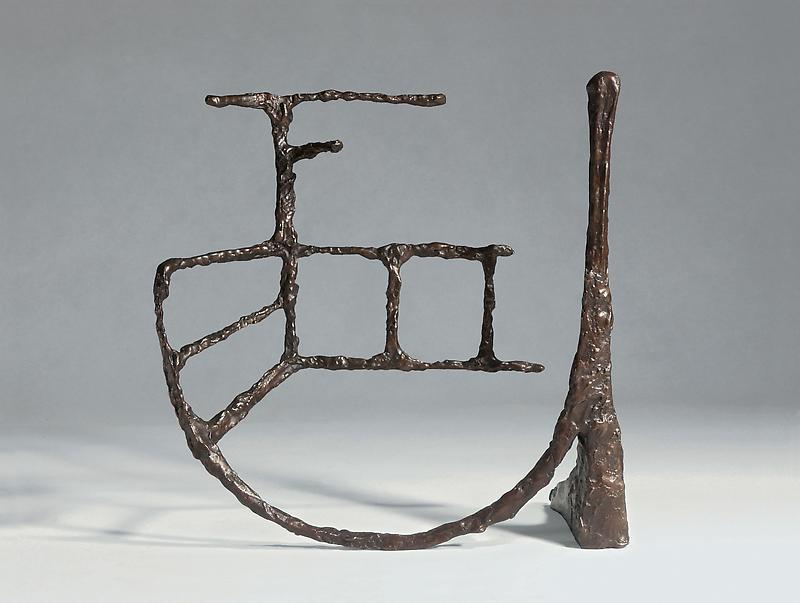 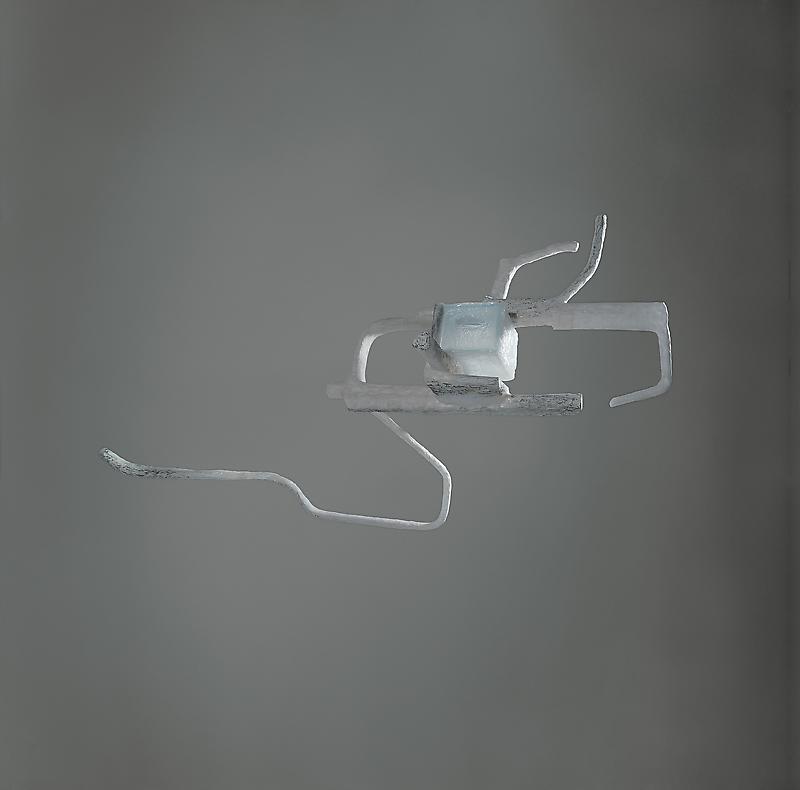 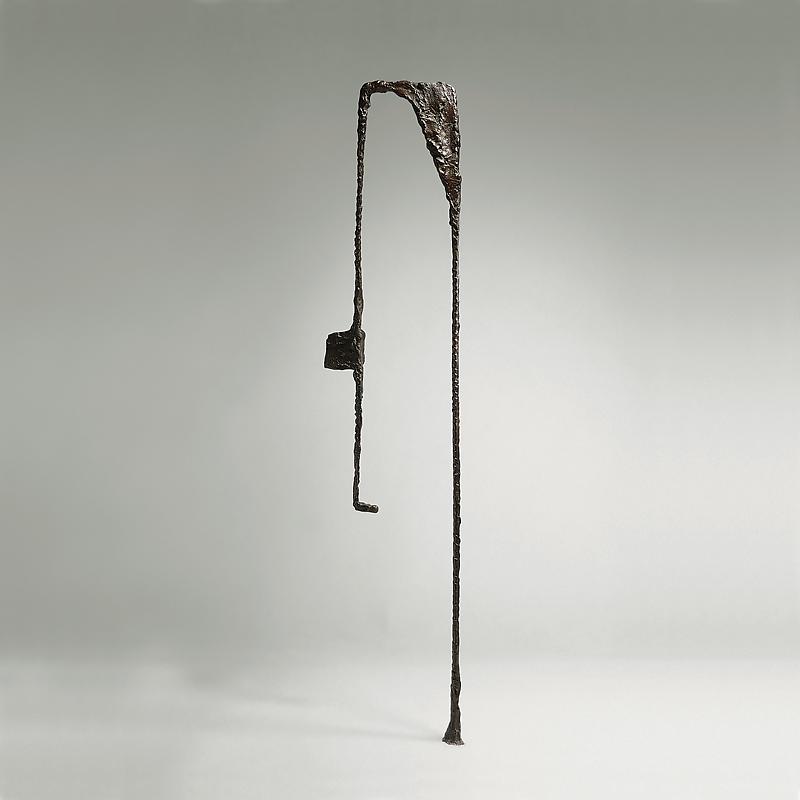 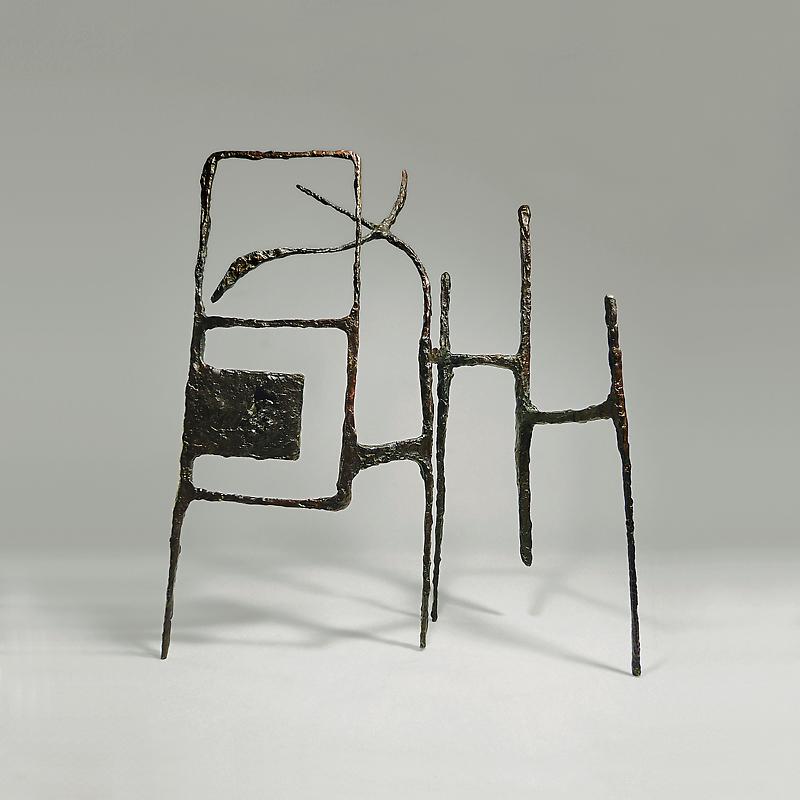 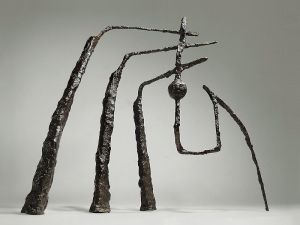 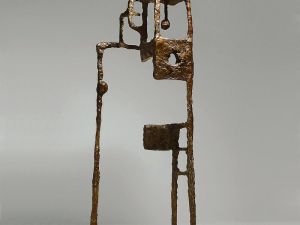 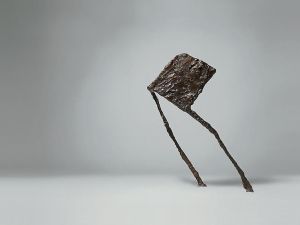 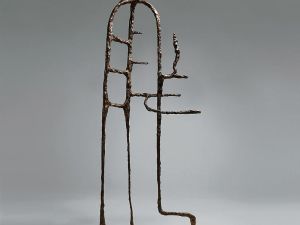 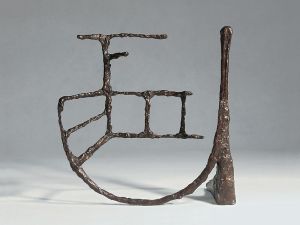 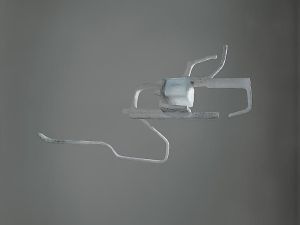 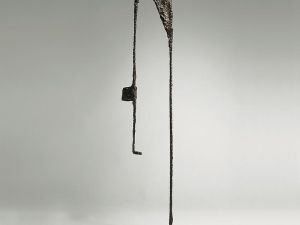 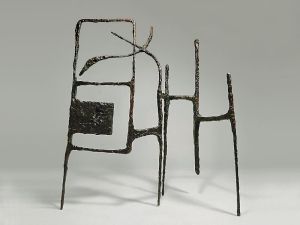 Those who have been unable to catch Chinese artist Wang Xieda’s many solo shows in Shanghai, most recently at James Cohan Gallery’s branch in that city, now have a chance to see his work in New York. His first one-person show on these shores, titled “Subject Verb Object,” opens tomorrow at Cohan’s Chelsea branch. The irregular textures and elongated forms of Mr. Wang’s bronze sculptures have earned him comparisons to Giacometti, though his work also evokes the rough-hewn work of David Smith and the spindly legs of Louise Bourgeois’s spiders. Mr. Wang has studied Chinese calligraphy for decades and his sculptures suggest different characters, forming phrases with one another from their pedestals in the main gallery. The show also includes works composed of paper pulp along with other intriguing media like glass, charcoal powder, “light” and “shadow.” Take a look at a handful of works from the exhibition in the slide show above.

All images courtesy of the artist and James Cohan Gallery.