Mark Matzen will carry on with Newark Mayor Cory Booker as the mayor explores a future U.S. Senate run.

After flirting with both gubernatorial and Senate runs, Booker opted for Senate. 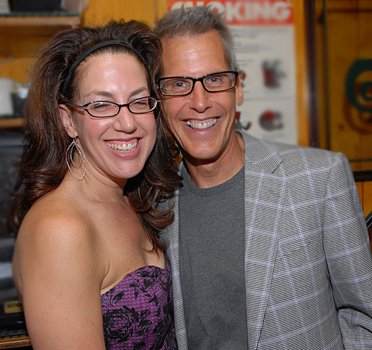