As their arch-enemy keeps his name circulating as gubernatorial timber, two familiar Democratic Party faces from Essex County showed up in Middlesex this afternoon for a private meeting with state Sen. Barbara Buono (D-18), Metuchen.

It was powerful Essex County Executive Joe DiVincenzo and his chief of staff, Phil Alagia.

A source close to the interview – the second among the trio following an encounter last month first reported by PolitickerNJ.com – described it as a “getting to know you” more than anything.

But while Codey tries to figure out what he’s doing, DiVincenzo and Alagia don’t mind putting off some psychological warfare optics by having a friendly coffee with Buono in a show of relationship building with the gubernatorial candidate from Middlesex.

The two Essex Demcorats don’t want Codey because Codey could spark a party civil war and play havoc with DiVincenzo’s 2014 re-election chances. They won’t want Sweeney because that would force Sweeney to give up his Senate presidency and upset a balance of power that now enables them to maintain leadership in the Assembly. 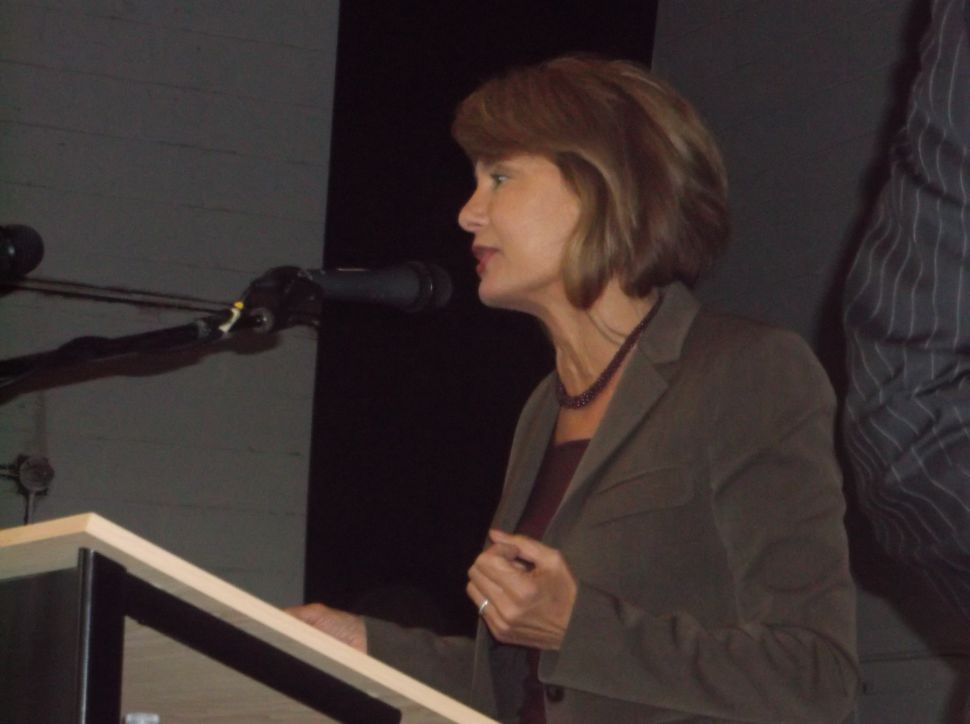