Sources tell PolitickerNJ.com that Monmouth County Democratic Chairman Vin Gopal will join over 75 municipal chairs and elected officials from within the county this week to endorse state Sen. Barbara Buono (D-18) for governor.

The endorsement is scheduled for this Thursday night.

Buono is the only declared candidate for governor among Democratic elected officials.

Jarred from her Senate majority leader post in 2011, Buono continues to grate the teeth of some establishment Democrats, according to sources, Senate President Steve Sweeney (D-3) among them. 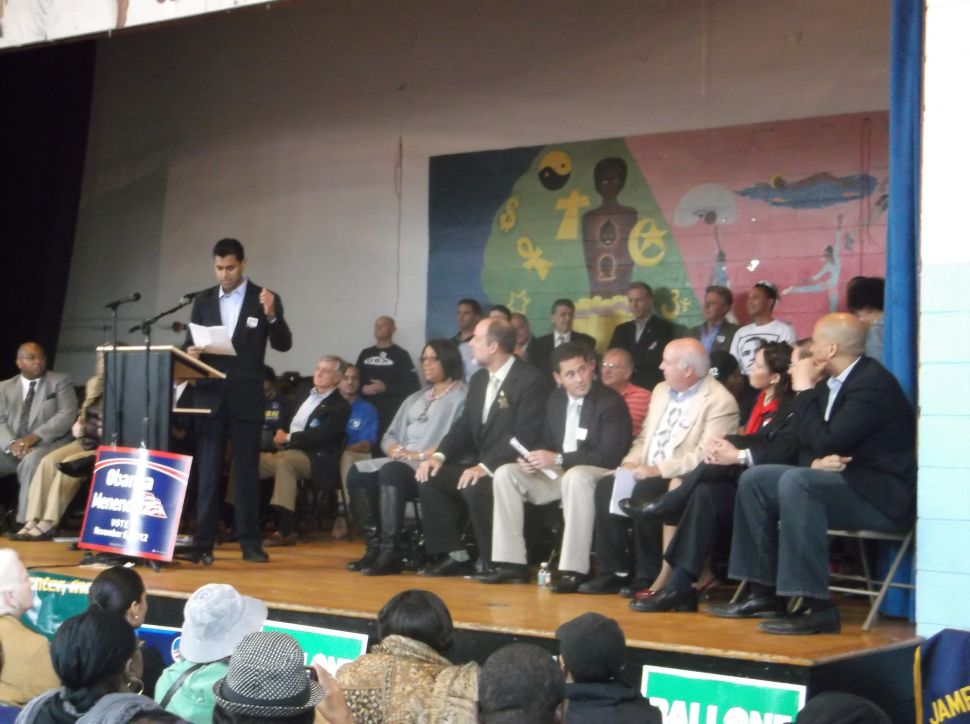