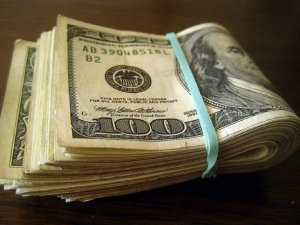 The art critics of The New York Times write about artworks in New York museums that in one way or another involve light. [NYT]

Going to the Vatican Museums? Don’t bring a credit card. “Vatican Goes ‘Cash Only’ Because of Lack of Money Laundering Controls.” [IHT Rendevous]

Artists design their own wallpaper. [WSJ]

Art.sy now permanently redirects to Artsy.net. A representative for the site wouldn’t say whether or not it had anything to do do with the the conflict in Syria. [TechCrunch]