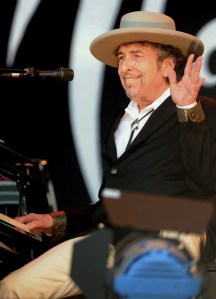 Behind the “world’s first computer art.” [The Atlantic]

No more room numbers for Tate Modern. [The Art Newspaper]

“A Dutch government panel rejected claims by the heirs of two Jewish art dealers for all but one of 189 works in the national collection, citing a lack of evidence that they owned the works and lost them due to Nazi persecution.” [Bloomberg]

On Matisse’s favorite hotel. [The Nation]