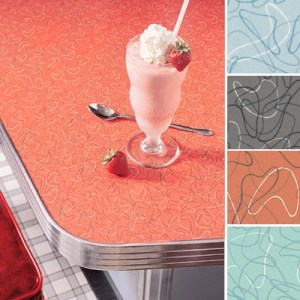 A self-described “shock artist” has been hit with a four-year jail term for producing what a court ruled is obscene pornography. [NYDN]

It’s not an easy job, working as an archaeologist along Turkey’s southern border. The Syrian civil war rages to the south and then there’s the matter of land mines dating back to the 1950s. [NYT]

Celebrating the 100th anniversary of Formica. [The Guardian]

After Sandy, Red Hook is making a slow comeback. [NYT]

Here’s a rundown of video artist Gerard Byrne, who has a show at London’s Whitechapel Gallery. [Guardian]

Ahead of Hauser & Wirth’s first show at their new space downtown, meet
the Roths. [NYT]

On the challenges of portraying royalty, or, why Kate’s portrait was
so awful. [Vanity Fair]