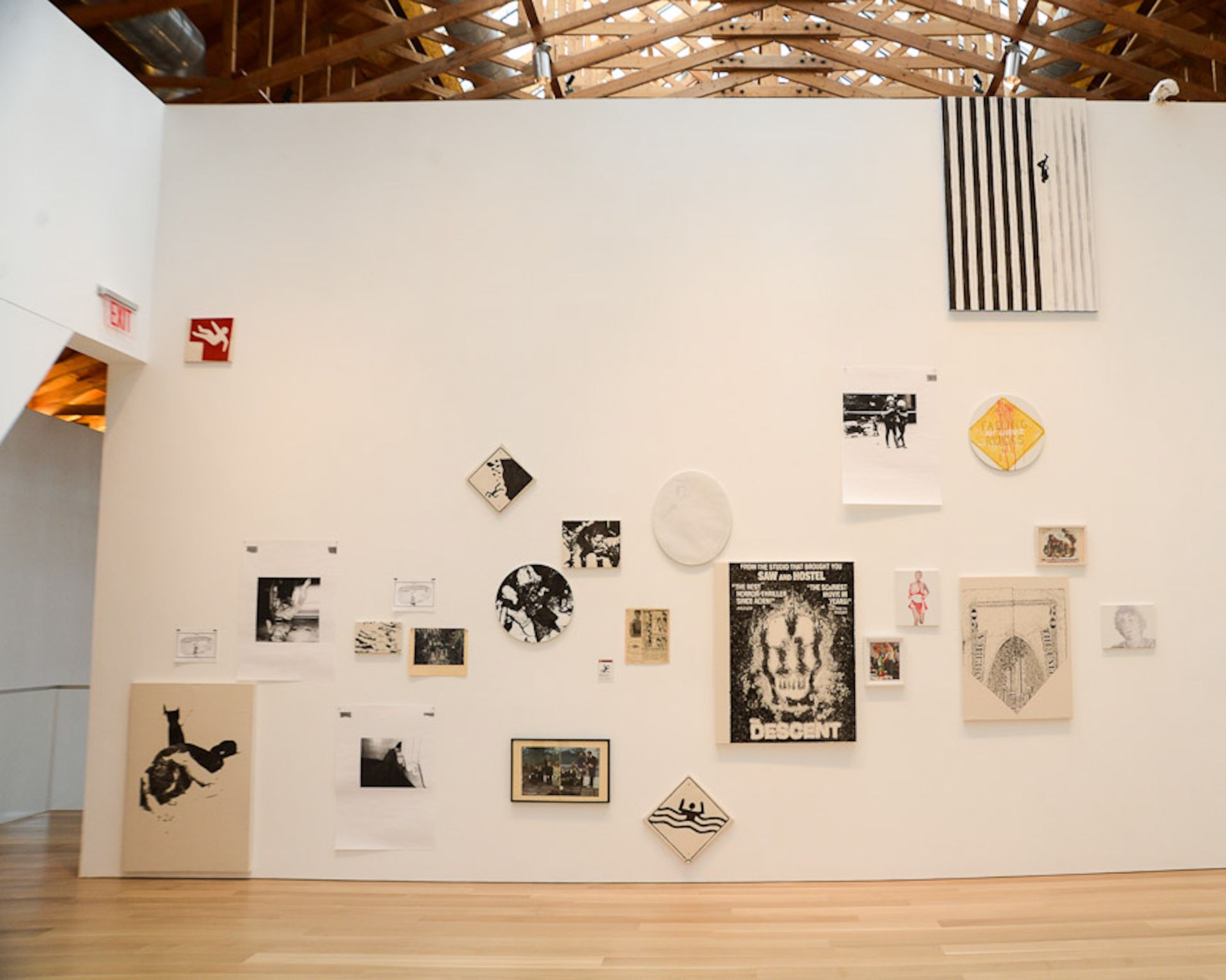 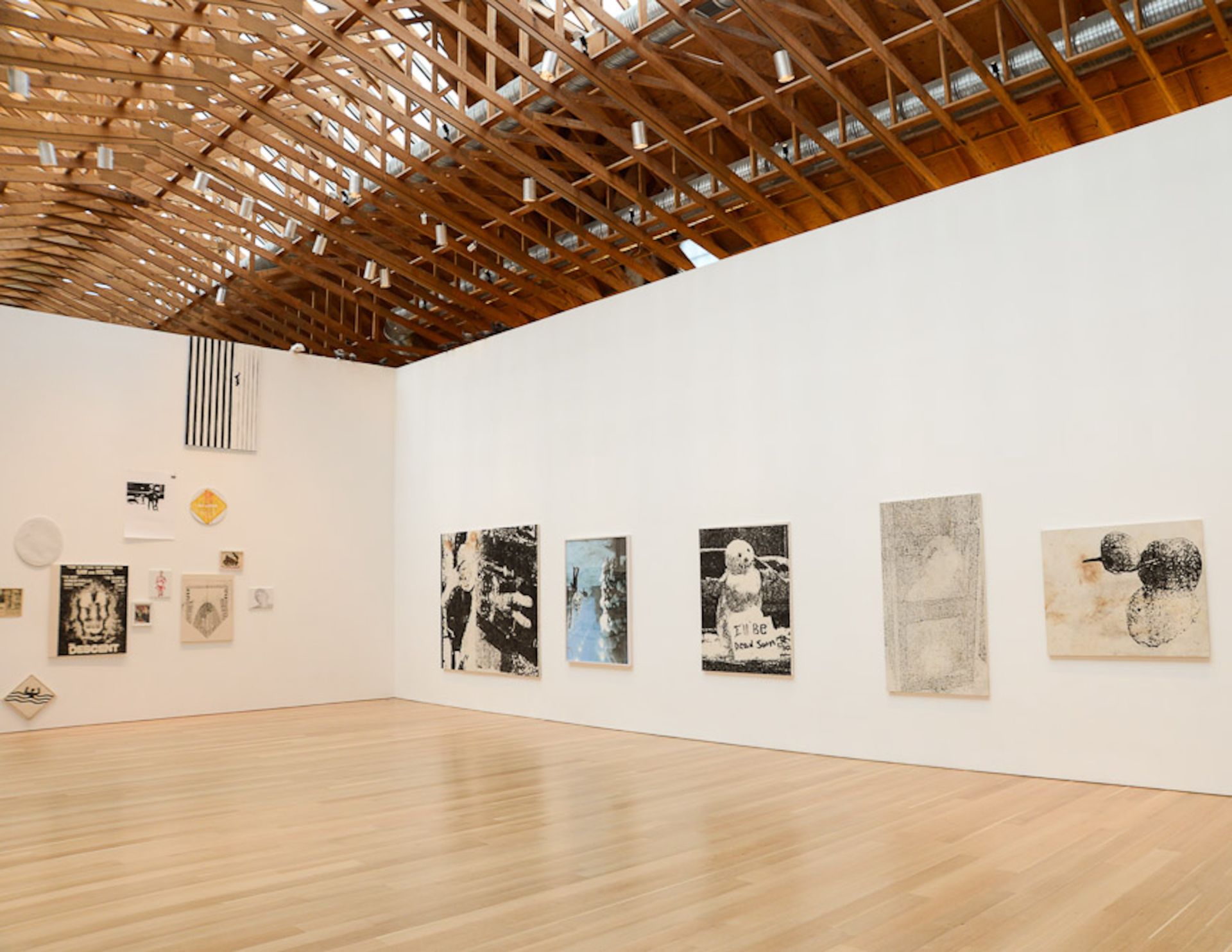 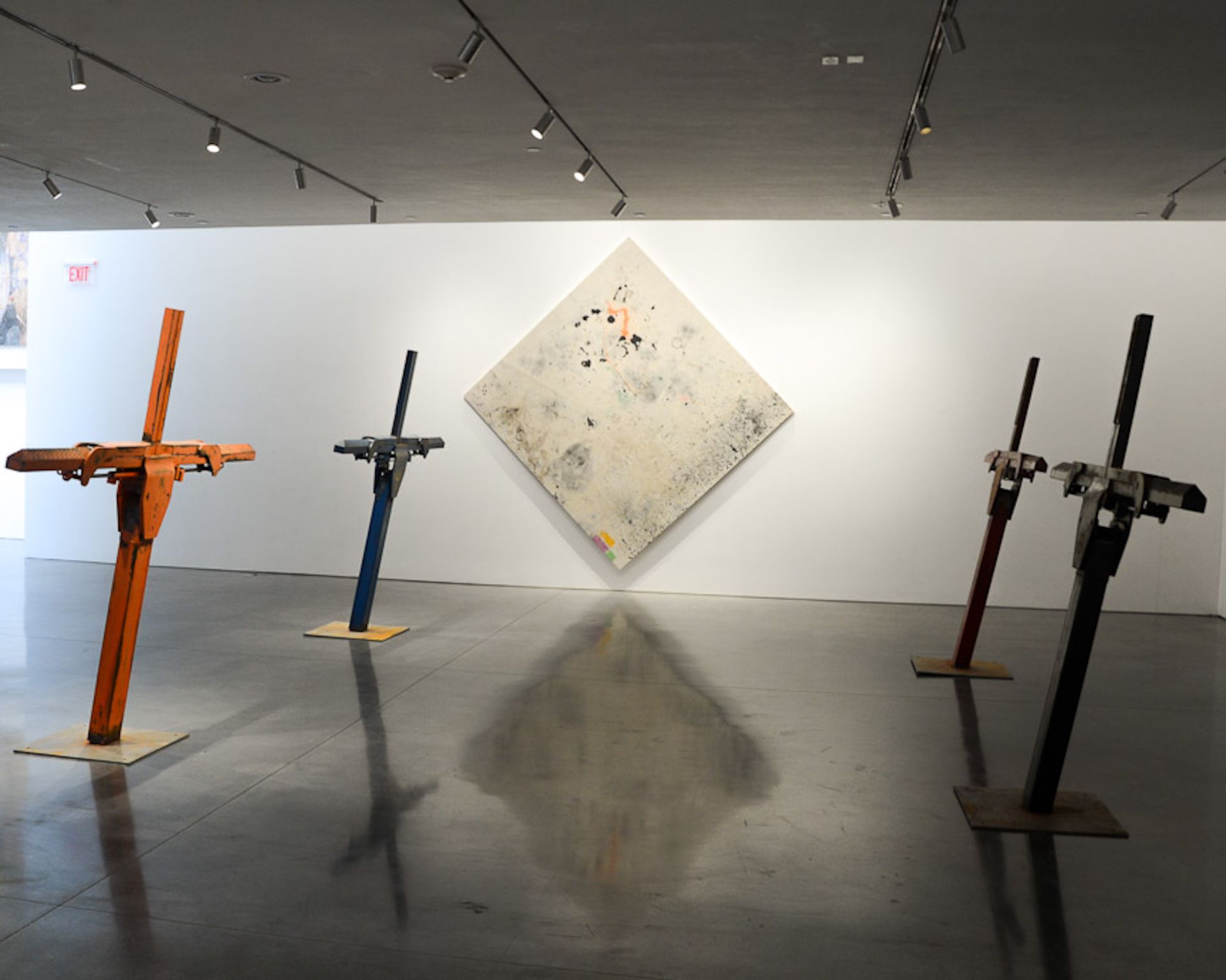 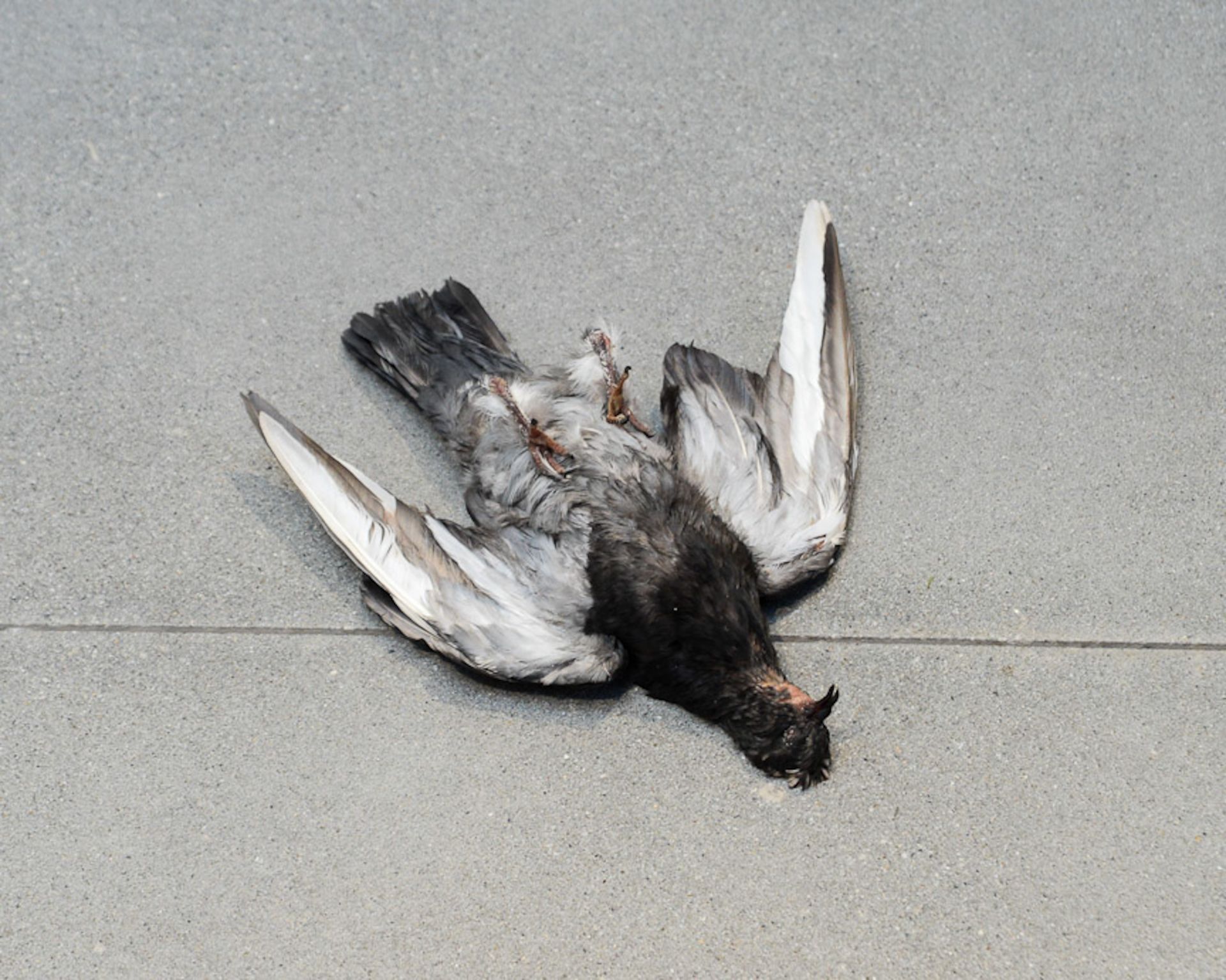 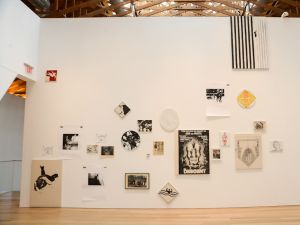 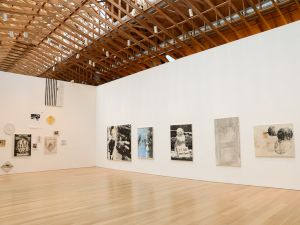 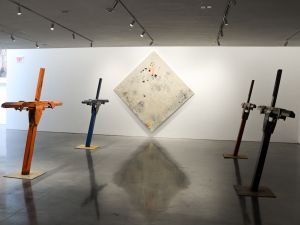 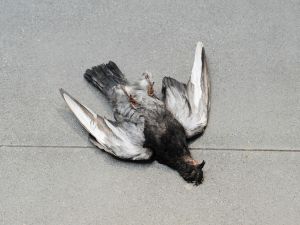 A booming market has turned contemporary art into a fixed game, it’s said. Even if you have never before subscribed to that theory, a favorite of philistines and, recently, some indignant art writers, you may find yourself considering it after a visit to the exhibition of work by New York artist Nate Lowman at collector Peter Brant’s private museum in Greenwich, Conn.

Much bland, derivative art has been buoyed by the surging market in recent years, but little of it is as painfully lazy as Mr. Lowman’s, which for the past decade has fixated on America’s trash culture, pop tropes and historical trauma, following a path already well traveled by appropriation artists of the 1980s and ’90s like Cady Noland, Richard Prince and Michael St. John (as many have noted). Even with all of the money involved, it’s shocking that anyone takes him seriously, much less Mr. Brant, whose foundation has in the past few years presented superb shows with artists like Urs Fischer and Karen Kilimnik.

The largest work that Mr. Lowman, 33, has installed here is the 2008-11 Four Seasons (each season, rendered as a gerund, gets its own wall), which provides a catalog of his interests. It includes paintings—most derived from photos—of a workers’ riot in Cancun (springing), women in bikinis (summering), a figure falling out of the World Trade Center (falling—get it?) and snowmen, one with a sign that reads “I’ll be dead soon” (wintering). Americans, Mr. Lowman reveals, are obsessed with sex, death and violence. Sometimes we’re even a little flippant about it. This mind-numbing obviousness reaches its apotheosis out on the lawn, where Mr. Lowman has parked the very Ford Bronco in which O.J. Simpson led that famous police chase.

Mr. Lowman’s trademark painting style is a trompe l’oeil silkscreen in which the typically quick, impressionistic smudges of that medium’s black ink are rendered instead by painting carefully from an image projected onto canvas. This process has the effect of draining the images of all life, for no discernible reason, as in a long string of renderings of Willem de Kooning’s 1954 painting of Marilyn Monroe, for which Mr. Lowman applies a few washes of color for her lips, hair and breasts.

Letting none of his creative output go to waste, he also occasionally takes the drop cloths from his studio, which are laid down to protect the floor, and stretches them into paintings—an interesting idea if you haven’t been paying attention to all of the chance-based art that has been made for, say, the past century.

One must concede that Mr. Lowman is a skilled—and relentless—brander, and his best works are his instantly recognizable shaped canvases, which line one double-height wall—large cartoon bullet holes, Arbre Magique air fresheners, chunks of Swiss cheese and slices of pizza, channeling his inner dude.

Near the end of the show, Mr. Lowman has pasted to a wall a photocopy of the dictionary definitions for the words ‘dumb,’ ‘boy’ and ‘face,’ as well as an illustration for the word ‘façade.’ A friend gave it to him in his youth, a tour guide told me, and the artist considers it a kind of self-portrait. But whether his bad-boy career has just been an extended parody, a façade, hardly matters: there’s nothing behind it. Regardless, the frustration he voices in his show’s title suggests a simple solution: quit. (Through March 2013, in Greenwich, Conn.)