Like other pro-Israel groups, the National Jewish Democratic Council has long been critical of former Nebraska Senator Chuck Hagel’s record on Mideast policy. However, with the news that President Barack Obama will nominate Mr. Hagel to be secretary of defense, the group is towing the party line and is now firmly in the pro-Hagel camp.

“President Barack Obama’s unprecedented pro-Israel credentials are unquestionable, and setting policy starts and stops with the President,” the NJDC said in a statement this morning. “While we have expressed concerns in the past, we trust that when confirmed, former Senator Chuck Hagel will follow the President’s lead of providing unrivaled support for Israel — on strategic cooperation, missile defense programs, and leading the world against Iran’s nuclear program.”

That statement is a sharp 180-degree turn from the NJDC’s past comments on Mr. Hagel.

After twelve years in the Senate, Mr. Hagel was tapped by President Obama to be chairman of the President’s Intelligence Advisory Board in 2009. At the time, NJDC Executive Director Ira Forman told the Weekly Standard they would fight if Mr. Hagel was ever nominated for a position with more authority.

The NJDC was also sharply critical of Mr. Hagel’s positions on Israel throughout his time as a Republican in the Senate. In 2009, an editorial on the NJDC website referred to Mr. Hagel as a member of “the anti-Israel right.” Two years earlier, when Mr. Hagel was reportedly considering an entry into the 2008 presidential elections, the NJDC published a lengthy assessment of his “questionable Israel record.” That article has since been deleted.

One of the items on the NJDC’s critical assessment of Mr. Hagel was the fact he was one of 12 Senators who did not sign a letter in August 2006 demanding the European Union dub Hezbollah a terrorist organization. At that time, the NJDC published a standalone statement slamming the Senators, 10 of whom were Republicans.

What a difference a few years (and a partisan appointment) makes. 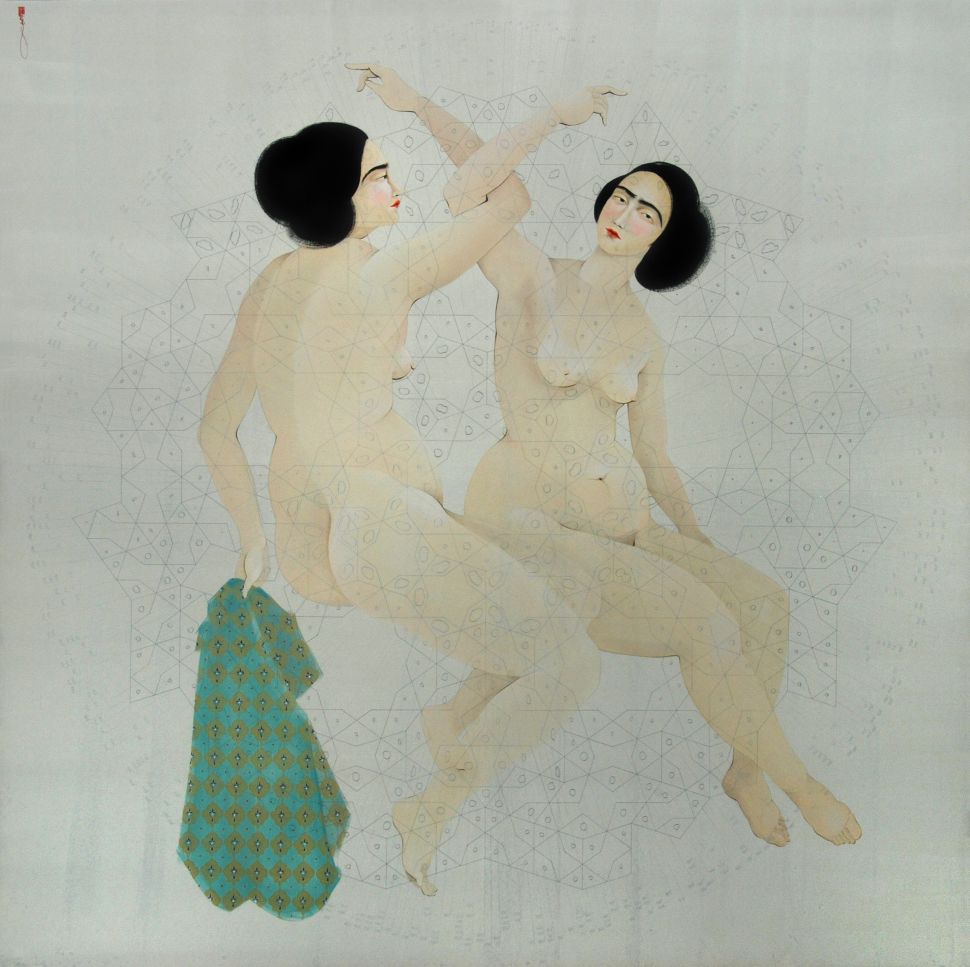