Despite believing his life to be in danger, John McAfee may have leaked digital data that revealed his location in the last days of 2012, recalling the misstep that led to his arrest in Guatemala last month.

Mr. McAfee, who rose to prominence developing antivirus software, has been on the run since November, when the END_OF_DOCUMENT_TOKEN_TO_BE_REPLACED 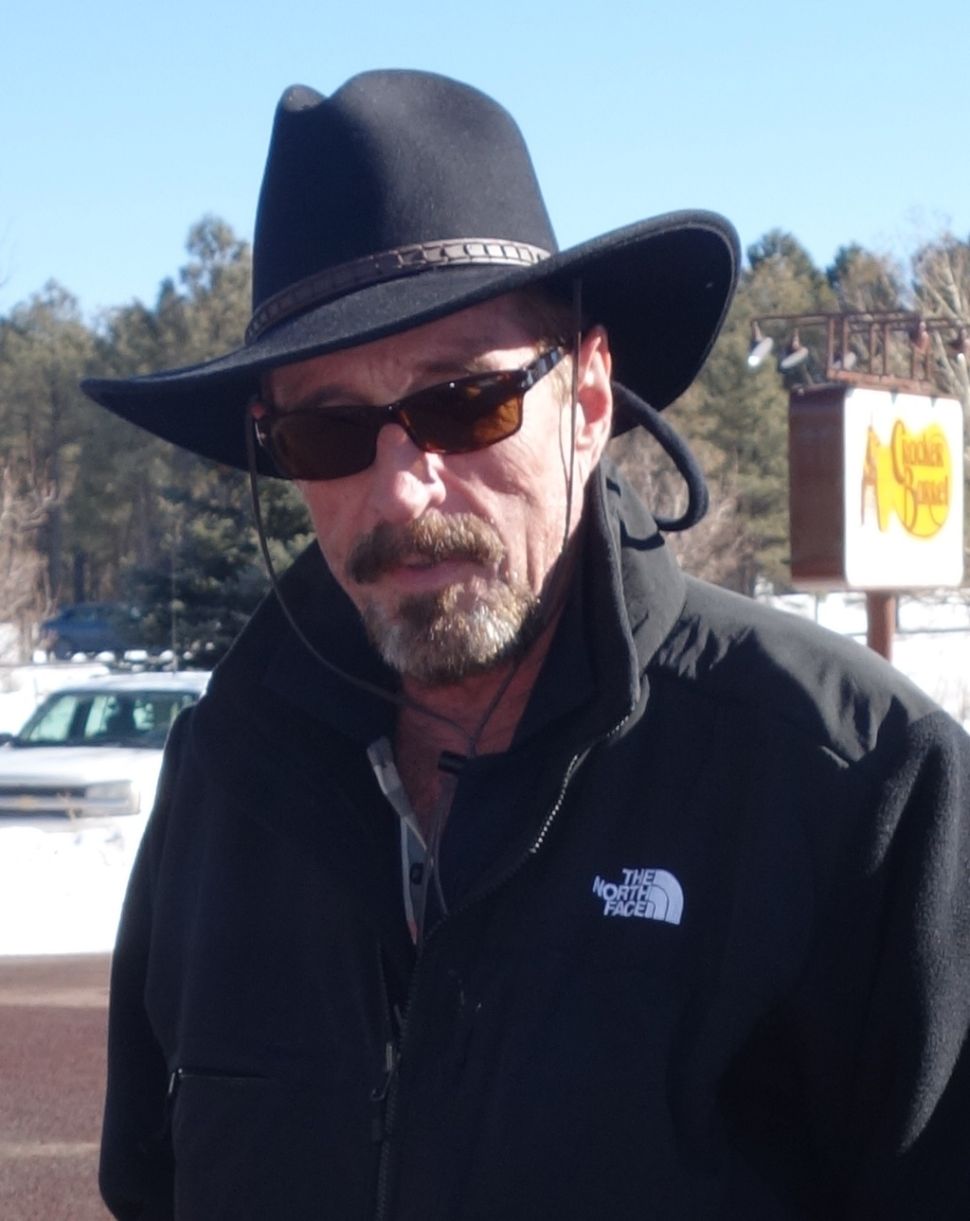