National Rifle Association President David Keene gave a rare post-Newtown interview on the Brooklyn GOP Radio podcast this evening in which he responded to Governor Andrew Cuomo’s vow to bring New York some of the “toughest” gun control laws in the country. Mr. Keene began by taking issue with Governor Cuomo’s prediction that other states would follow New York’s example and pass similar laws.

“I was amazed that he said other states will follow New York,” Mr. Keene said. “They haven’t done that in the past, there’s no reason to believe that they will in the future.”

Mr. Keene continued by noting “New York already has very tough gun laws” and predicting Governor Cuomo’s gun control plan would not “make any difference one way or the other in terms of violence of any kind in the state.”

In spite of his criticisms of the governor’s policy proposals, Mr. Keene said he supported the elements of the seven-point plan that would affect criminals who use or try to purchase guns”

“Some of the things he proposed in terms of dealing with gang violence and criminals ought to be welcomed by everyone including gun owners … Aside from the insane people that are involved in these mass shootings, most gun crime, most crimes involving firearms, crime period is committed by people who, in effect, are making a living by stealing purses, burglarizing houses and robbing people … Anything that deals with gun crime by prosecuting people who misuse firearms in the commission of a felony is a good idea and that part’s fine. But the idea of banning or restricting firearms from perfectly honest, legitimate Americans who have a right to defend themselves as per the Supreme Court and the Second Amendment, have a right to privately own firearms, is both constitutionally suspect and, from a policy standpoint, has been empirically demonstrated over time not to have any impact whatever on violence or crime.”

When he outlined his gun control proposals in his annual State of the State address today, Governor Cuomo said his policies were aimed at curbing gun violence and would “respect hunters and sportsmen.” Mr. Keene said hunting was not part of his concerns about the governor’s policies.

“The Second Amendment has nothing to do with hunters. Hunters use firearms. Hunters have every right to use firearms, as do target shooters, as do gun collectors, as do others,” said Mr. Keene. “The fact of the matter is that the Second Amendment has to do with personal and national defense. It was put into the Constitution by the founders who considered it as important indeed as the First Amendment.”

Politicker attempted to call Mr. Keene immediately after his interview with Brooklyn GOP Radio to ask him a few questions of our own. He declined to comment.

“I’m really not in a position right now,” Mr. Keene said. “I’m in a meeting. I could talk to you tomorrow if you’d like.” 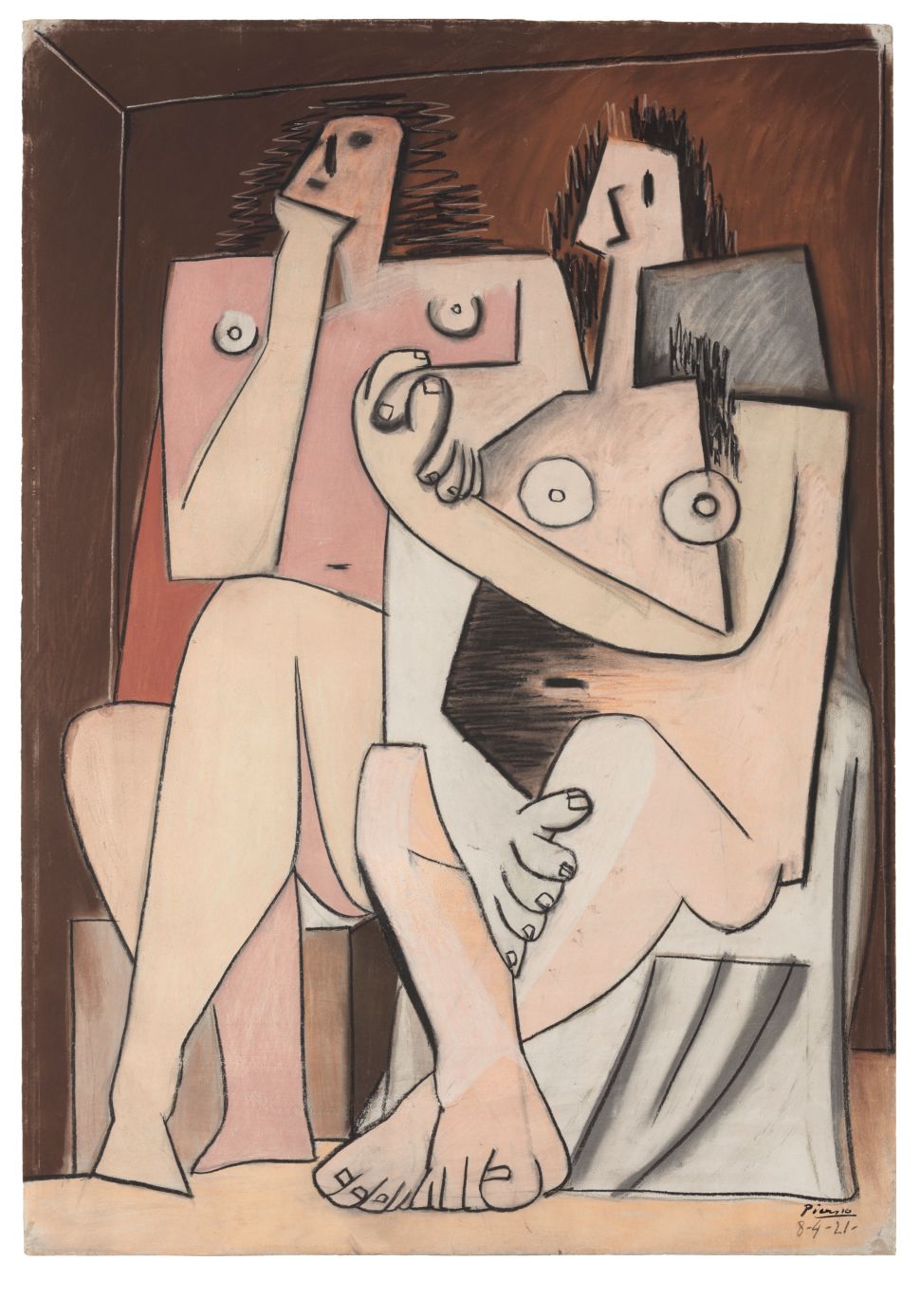