Chief Justice John Roberts swore Barack Obama in to a second term on the National Mall this morning.

“Freedom is not reserved for the lucky and happiness for the few,” said the President. “The commitments we make to each other do not make us a generation of takers, they free us to take the risks that make our country great.”

In the national ceremony, Obama used a Bible of 16th President Abraham Lincoln and, on Martin Luther King Day, a Bible of Dr. King.

“We must be a source of hope to the poor, the sick, the marginalized and the victims of prejudice,” the President said. “We, the people, declare today the most evident of truths: that all are created equal. It is now our generation’s task to carry on what those pioneers began. …You and I as citizens have the obligation to shape this nation’s course.”

He urged his fellow Americans to embrace the county’s “lasting joy” and answer the call of freedom.

In the speech, Obama touched specifically on combating climate change and extending equality to gay Americans.

Responding to the speech, Dan DeRosa, field organizer for Environment New Jersey, said he hopes the President will pledge to build on the steps his administration has taken to tackle global warming.

“From Hurricane Sandy to the worst drought since the Dust Bowl, far too many Americans have been devastated by recent extreme weather events fueled by global warming,” DeRosa said. “President Obama’s second term offers tremendous opportunity. In the next four years, it is critical that the White House set tough limits on carbon pollution from power plants, continue investing in the development of clean, renewable energy sources, including wind and solar power, and implement dramatic energy efficiency improvements that will cut dangerous pollution and protect our environment.”

“Today’s ceremony, no matter what party or ideology you represent, is one of the best displays of what makes our country great,” Sweeney said. “A new term brings new hope to the American people.  We hope that the spirit of bipartisanship can emerge in Washington to help solve the problems that are facing our country in the coming weeks, months and years ahead.  In the meantime, I look forward to working with and supporting the president and his administration as we strive to create opportunity for middle class families and the working poor, both here in New Jersey, and across the country.” 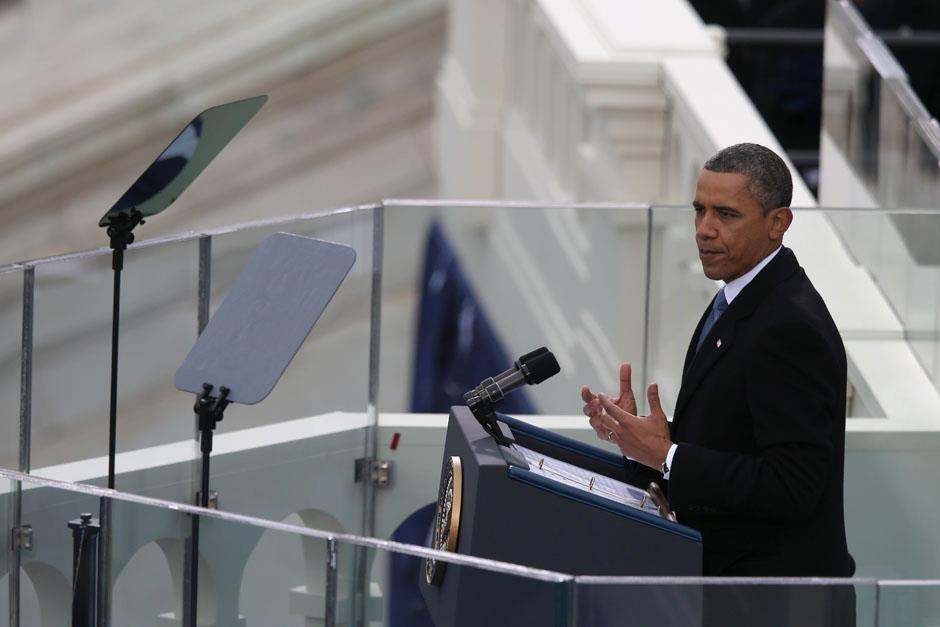