TRENTON – Newark Mayor Cory Booker leads U.S. Sen. Frank Lautenberg 51-30 percent in an early look at the 2014 Democratic primary for the Senate seat, according to a new Quinnipiac University poll.

Even though N.J. voters approve 50–34 percent of the job Lautenberg is doing, they say 45–36 percent he does not merit re-election.

Age is a factor, as 71 percent of voters say that it makes the work too difficult, the poll shows. Lautenberg turns 89 today.

“Nothing but positive scores for Newark Mayor Cory Booker.  U.S. Sen. Frank Lautenberg gets an OK job-approval rating and favorability, but voters don’t think he should seek six more years in the Senate,” Maurice Carroll, director of the Quinnipiac University Polling Institute, said in a release.

Lautenberg gets a 42–32 percent favorability rating, compared to 54–16 percent for Booker, the poll shows. 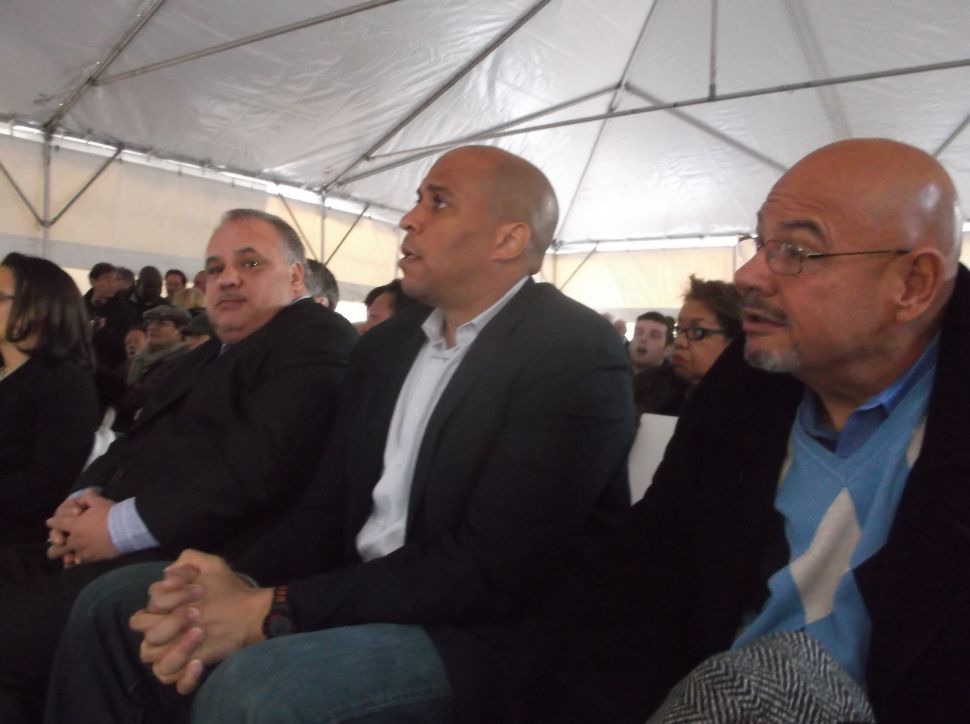