A group of Florida-based Satanists will be holding a rally in support of the Sunshine State’s Republican Governor Rick Scott on January 25. According to a press release for the event, the Satanic Temple, which organized the rally, will be showing “solidarity” with the governor for his “unwavering fortitude and progressive resolve in his defense of religious liberty,” specifically his approval of a legislation that will allow students to vote on whether or not to include prayers in graduation ceremonies and other school assemblies.

“The Satanic Temple embraces the free expression of religion, and Satanists are happy to show their support of Rick Scott who–particularly with [Senate Bill] 98–has reaffirmed our American freedom to practice our faith openly, allowing our Satanic children the freedom to pray in school,” the group said in a statement announcing the rally.

In its statement, the Satanic Temple also said they hope to “raise awareness of their compassion-based religion, which has traditionally been grossly misunderstood and maligned.”

“God is supernatural and thus outside of the sphere of the physical. God’s perfection means that he cannot interact with the imperfect corporeal realm. Because God cannot intervene in the material world, He created Satan to preside over the universe as His proxy,” the statement said. “Satan has the compassion and wisdom of an angel. Although Satan is subordinate to God, he is mankind’s only conduit to the dominion beyond the physical.”

Politicker spoke with Satanic Temple spokesman Lucian Greaves about the event. He said he did not want to discuss how many members there are in the group, which was founded last year, or how many attendees are expected at the rally in advance of the event because he did not want to obscure its “message.” Mr. Greaves said his group does not necessarily support Governor Scott’s other policies, but is quite pleased with his approval of the prayer bill.

Mr. Greaves additionally said he is not concerned his group’s support might be a political liability for the conservative governor because he believes there are more Satanists in America than most people realized and pointed to people who identify their religion as “other” in polls to back up this claim. According to the most recent statistics from the Pew Forum on Religion and Public Life, approximately 1.2 percent of Americans are religious and do not identify as Jewish, Christian, Buddhist, Muslim or Hindu. The majority of this  group is identified as “Unitarians and other liberal faiths.”

We reached out to Governor Scott’s office to see whether he welcomes the Satanic Temple’s support. As of this writing, we have not received a response. The temple plans to hold the rally on the steps of his office in Tallahassee. 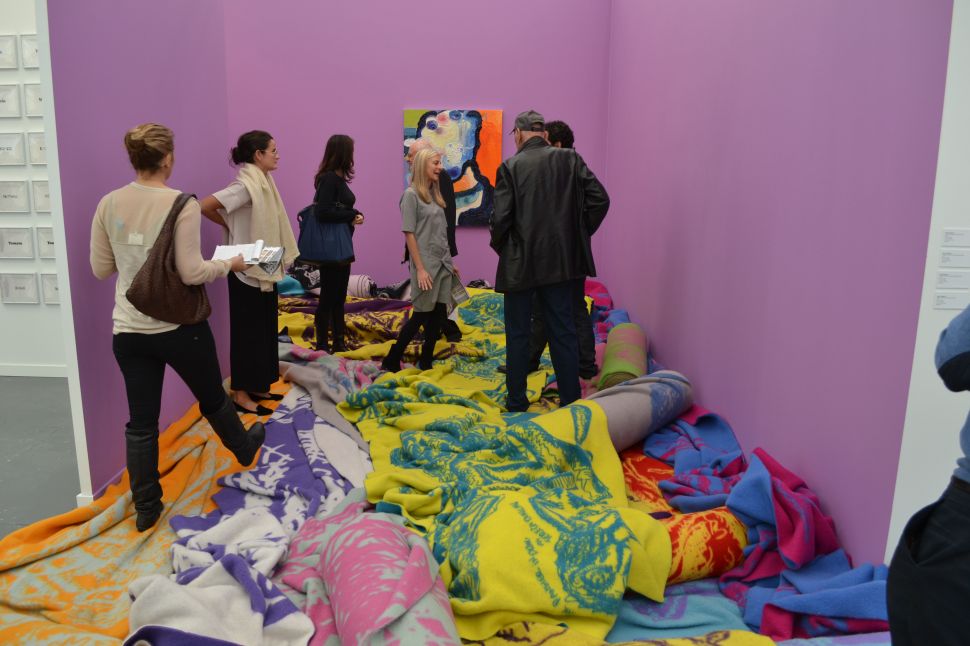