Gregory A. Joseph – Campaign Manager
Gregory A. Joseph has managed campaigns and led research and policy teams on campaigns in North Carolina, Texas, California, New Jersey, New York and Minnesota. A New Jersey native, Joseph served as senior staff on Bill Bradley’s 2000 Presidential campaign, and was the State Policy Director for the National Coalition to Abolish the Death Penalty

Andre M. Richardson, Principal at Paragon Strategies – Field Consultant
Andre Richardson is a veteran political operative, most recently serving as the Field Director for the successful run of Congressman Hakeem Jeffries in New York’s 8th Congressional District. Additionally, Richardson developed winning field programs for Councilman Rolando Lavarro in Jersey City and Walter Mosley for the New York State Assembly. He has worked on several campaigns in New Jersey, including as an Essex County Field Director for the Corzine campaign in ’09, Political Director for the New Jersey Democratic State Committee, and Community Organizer for the SEIU District 1199.

Matthew P. Jordan – Communications Director
Matthew Jordan has worked on a number of races in North Jersey and Passaic County, including the successful campaigns of Freeholders Pat Lepore and Terry Duffy, Woodland Park Mayor Keith Kazmark, and Haledon Mayor Domenick Stampone. Jordan will be advising on all communication efforts, including serving as the campaign spokesperson and developing and executing the direct mail campaign.

Tiffani Llerandi, Lotus Consulting Group – Women’s Outreach Director
Tiffani Llerandi is a former Finance Director for Senator Robert Menendez. She will serve as a liaison to women’s organizations across the 34th District and New Jersey. Llerandi will be advising Alexander on key women’s issues and organizing outreach events over the course of the next seven months.

Richard Schkolnick, Esq., is a partner with Brown Moskowitz and Kallen, P.C. in Millburn, NJ, where he specializes in real estate, zoning and land use law.  He has represented candidates in numerous elections and served as Co-General Counsel to the New Jersey Democratic State Committee from 2002 to 2005. He will be handling all legal matters for the campaign.

Scott D. Shields – Direct Mail & New Media Consultant
Scott D. Shields served as the Director of Internet Operations for Senator Robert Menendez’s successful campaign in 2006.  He has worked on a number of political campaigns as a media consultant for local, county, state, and federal campaigns over the past seven years. Shields’ portfolio will include direct mail, website, and print design work.

“I am proud of this team of campaign professionals assembled over the last several months who are committed to offering Democrats in the 34th District an alternative to the status quo,” stated Alexander. We are going to run an aggressive, 21st century campaign, that I am confident will be successful on June 4th.”

A Montclair resident since 1995, Mark Alexander is a Professor at Seton Hall University School of Law and former Senior Advisor to President Obama. He worked in a number of capacities for Obama during the 2008 campaign, including as a National Policy Director and New Jersey State Director. He was also General Counsel to Newark Mayor Cory Booker in 2006 and an aide to Senator Ted Kennedy and Bill Bradley during his presidential race. 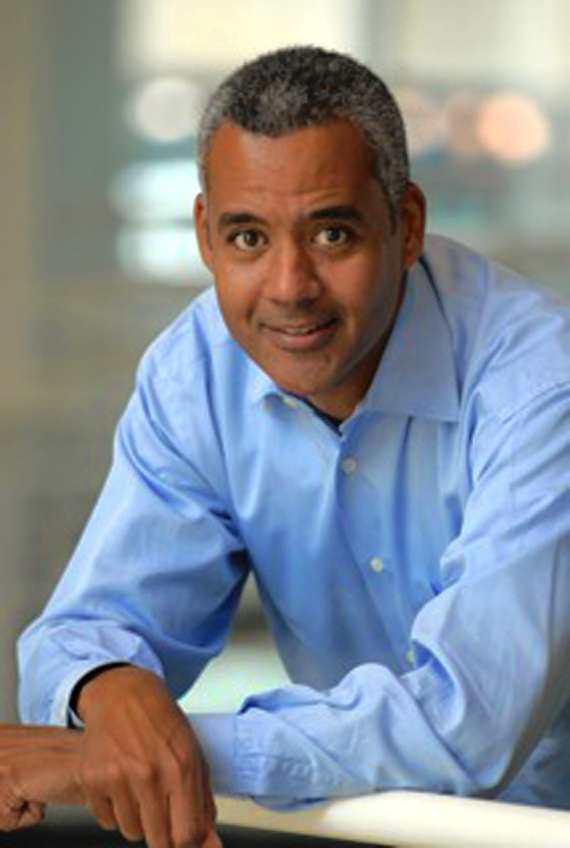