A source with the labor union representing Philadelphia Inquirer newsroom employees says the union is poised to file an unfair labor practice action against the owners of the newspaper.

Union members are angry at management’s push to open a contract nine months before its expiration date, and will not succumb to the demand of a 13% (or an estimated $8 million) in pay and benefits cuts, said the source.

“What we’re hoping to accomplish is working and being covered by our collective bargaining agreement which covers us into October,” said union rep Dan Gross. “We have no interest in taking pay cuts and there’s no way we were going to open our contract.”

According to a Guild memo, the owner of Interstate General Media told guild members (of both the Inky and the Daily News) that management could liquidate the newspapers if employees don’t budge.

But before they violate the terms of an existing contract and bare any brunt of financial sacrifice, the guild members want a viable and coherent company revenue generating plan from Interstate, owned in part by South Jersey Democratic leader George Norcross III.

The source said the new owners have done some good things since taking charge of the newspaper last April, including hiring solid editorial leaders.

But the new office building that stands on the site of Thomas Jefferson’s secretary of state’s office could ironically be the scene of the death of Philadelphia newspapers, the source said. 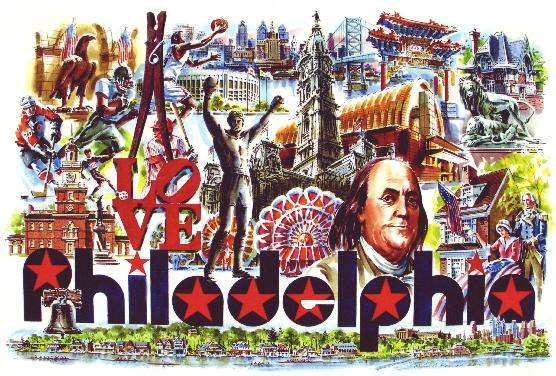