Earlier this week Codey met with national labor leaders in Washington, D.C., and returned from the meeting with assurances that labor would back him if he chose to run.

Senate President Steve Sweeney also is mulling a bid and his decision is imminent. 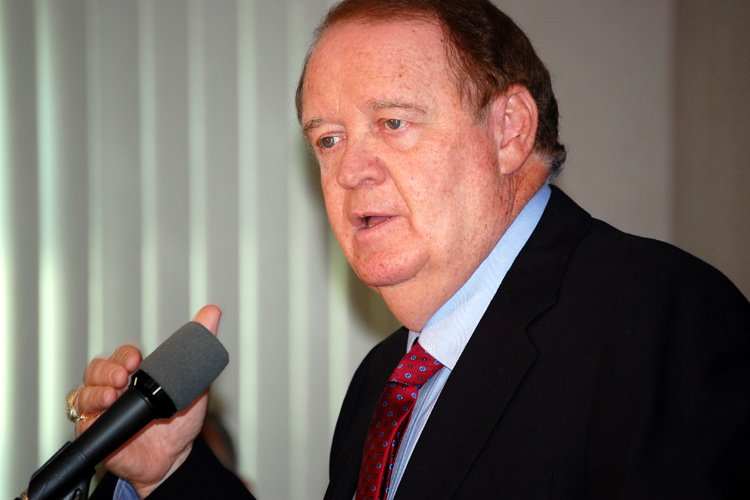