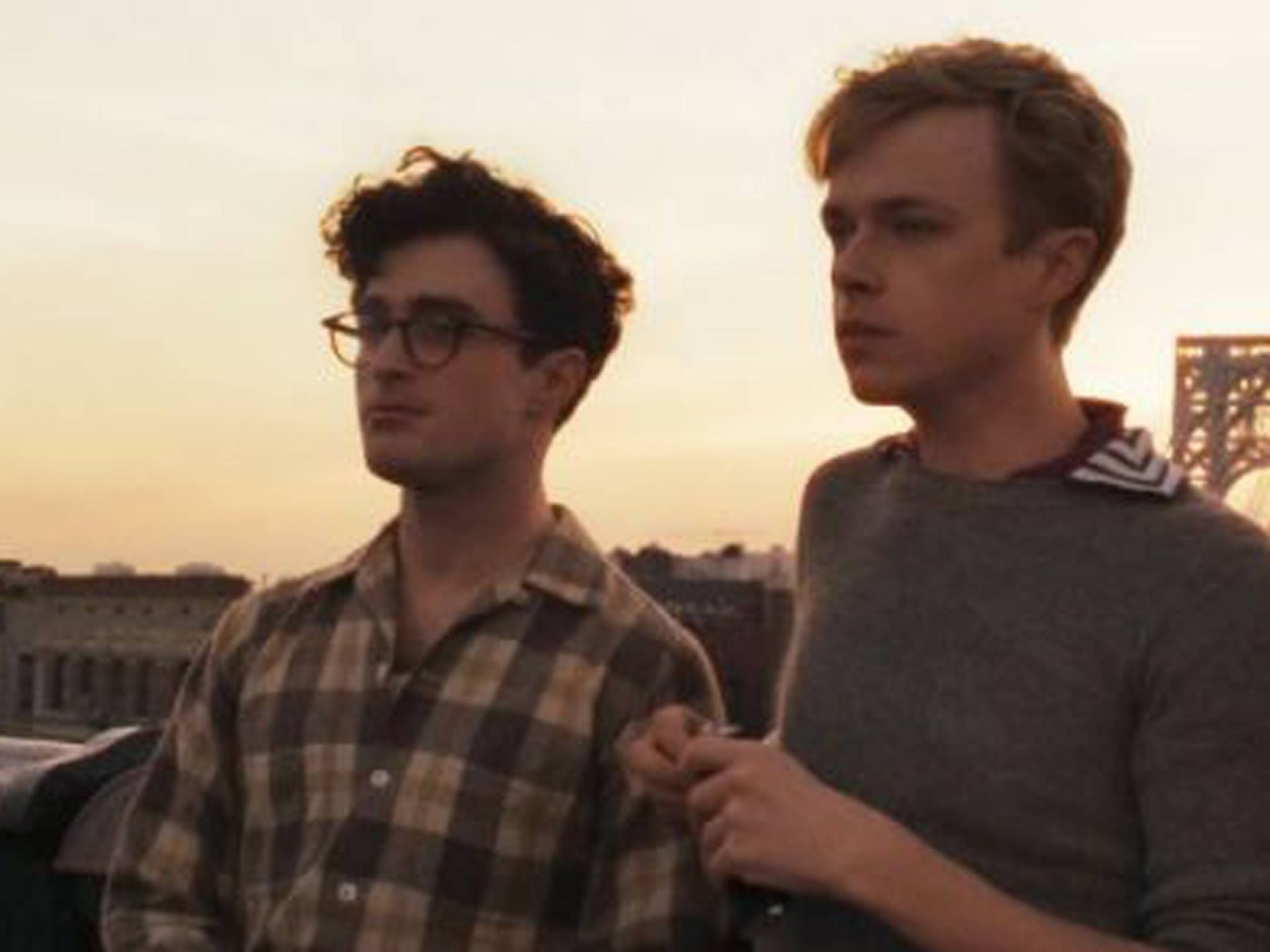 Really, we're going to jump from Harry Potter to Broadway musicals to the hardcore gay sex scenes as Allen Ginsberg in Kill Your Darlings? This is like some 40-year-old mom's best attempt at fan fiction, isn't it?
dgrantobserver 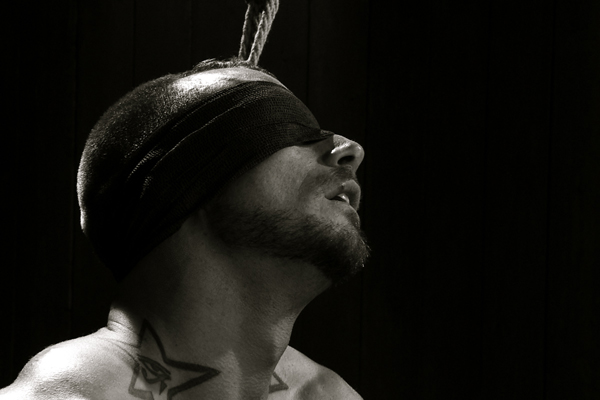 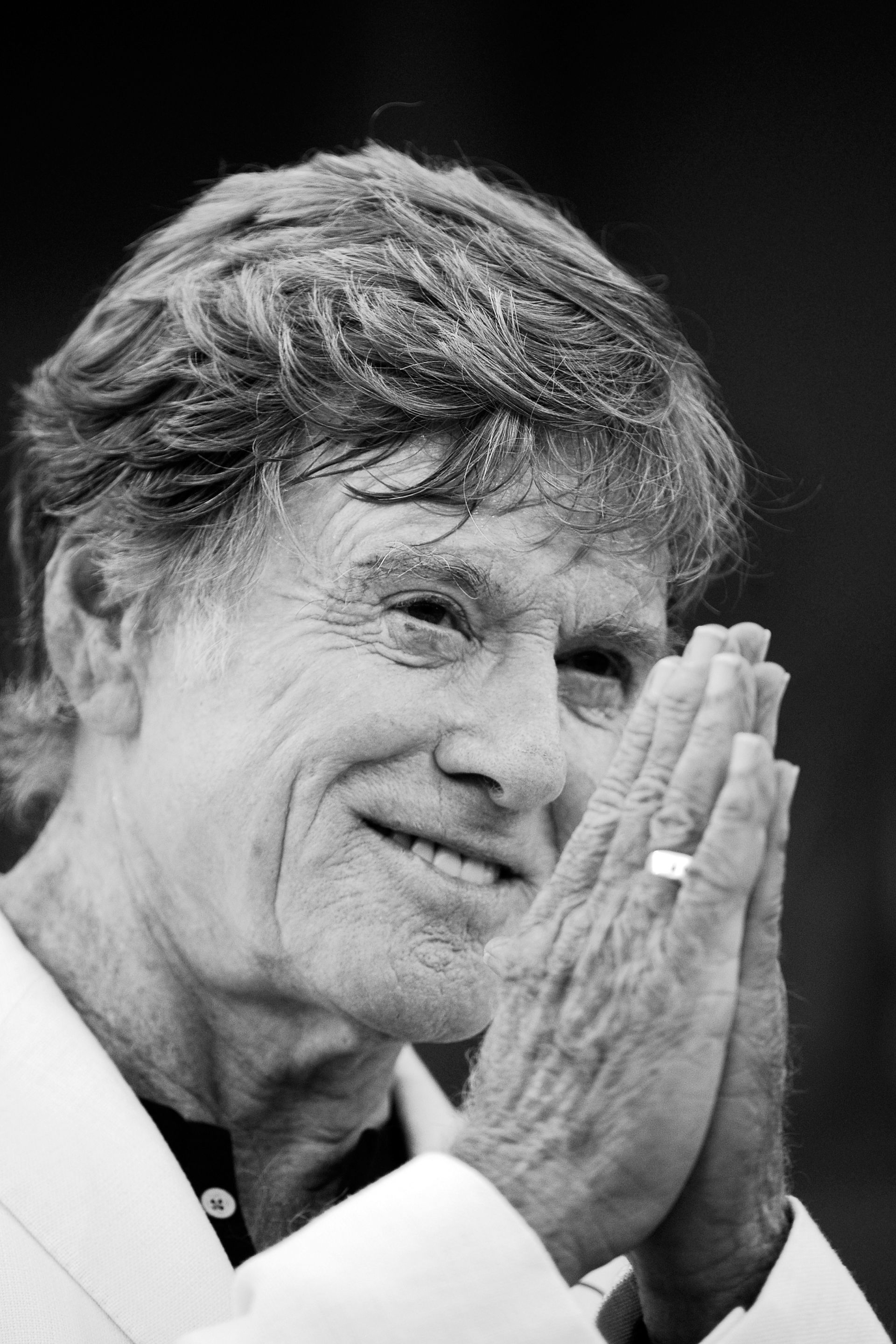 Sundance is "for the 99%," but festival badges are going for $3,000? At this rate, it'd be cheaper to just make a movie and enter it into the contest. Ironically, this is the exact amount that the festival will give out in grants.
dgrantobserver 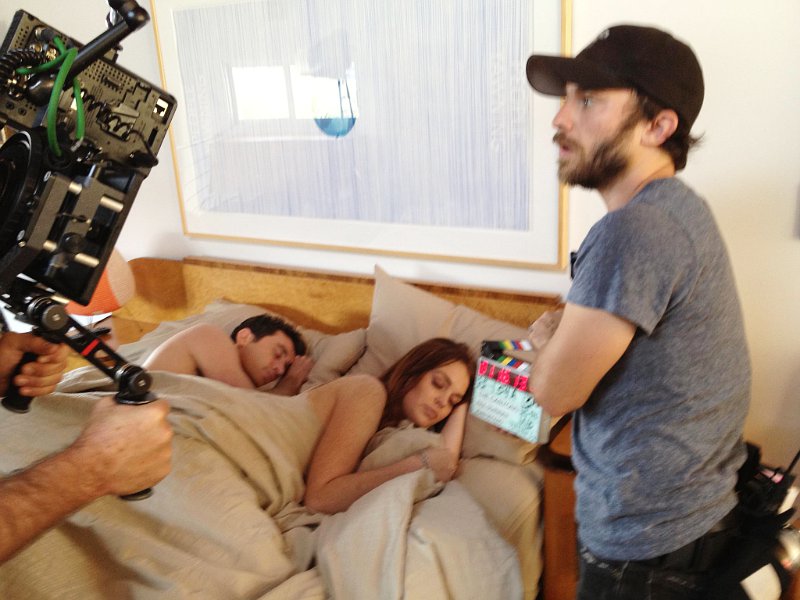 Lohan snoozes through Sundance
Very clever, Sundance. You found a way for Lindsay Lohan to stay away from your biggest parties, and convinced her that this was her idea of boycotting.
dgrantobserver
Advertisement 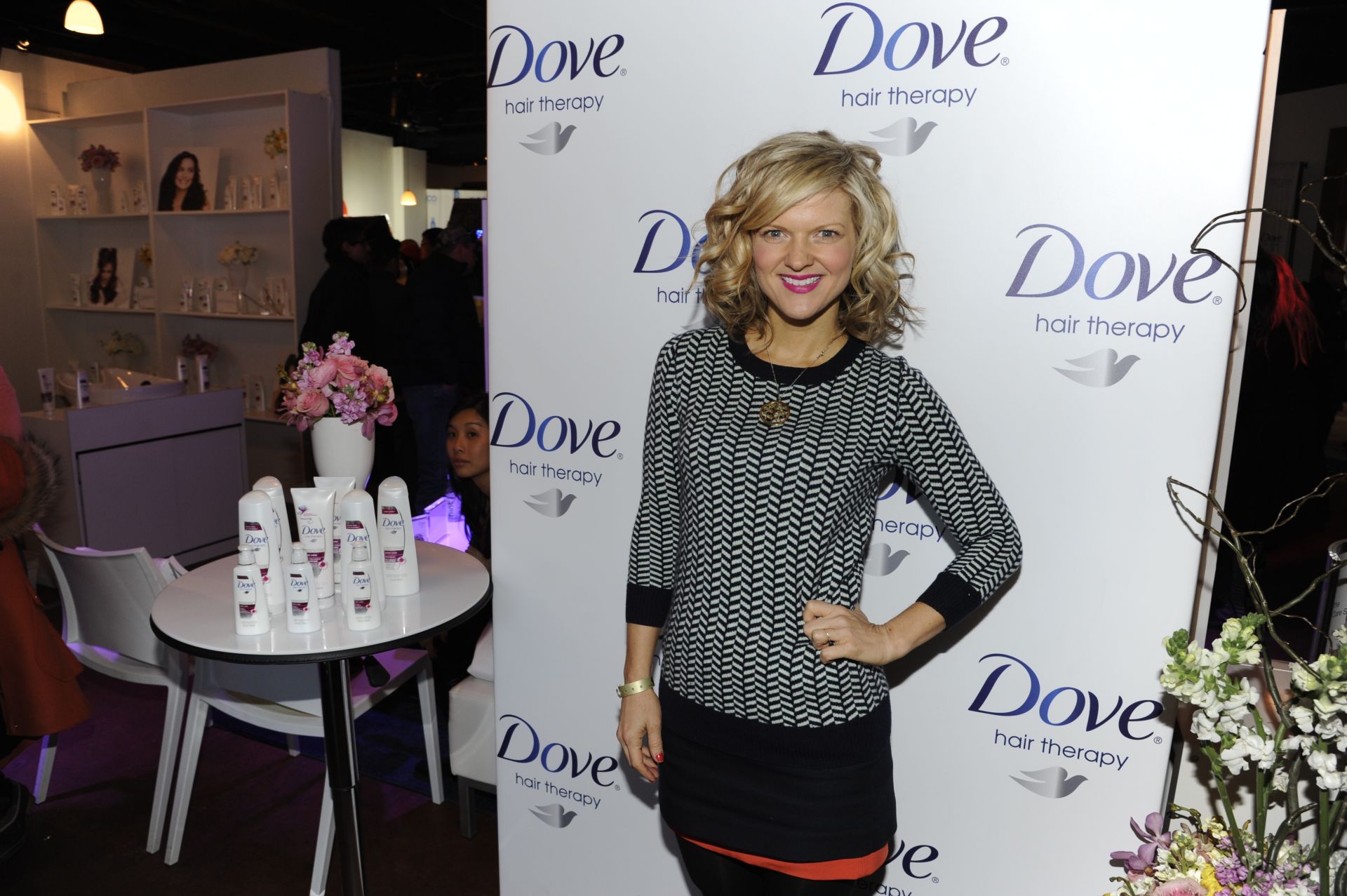 Some famous person who likes Dove
Ms. Waldron, we don't know you, but we feel like we do. We've been through so much together. Remember when you had already done your mass email for who had stopped by Dove Color Care Salon that day, but THEN two more "celebrities" (as you called them), Troian Bellisamo and Arden Myrin showed up and you did that great little follow up email that contained three attachments? You deserve a raise.
dgrantobserver 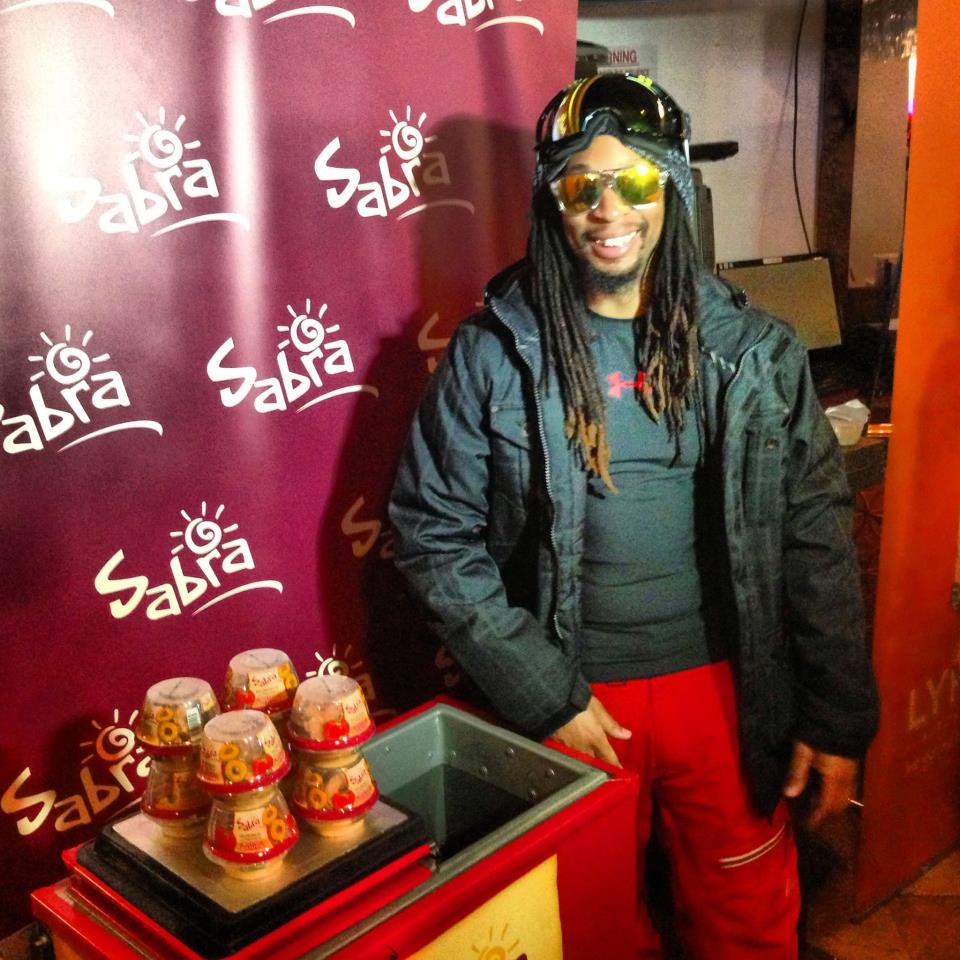 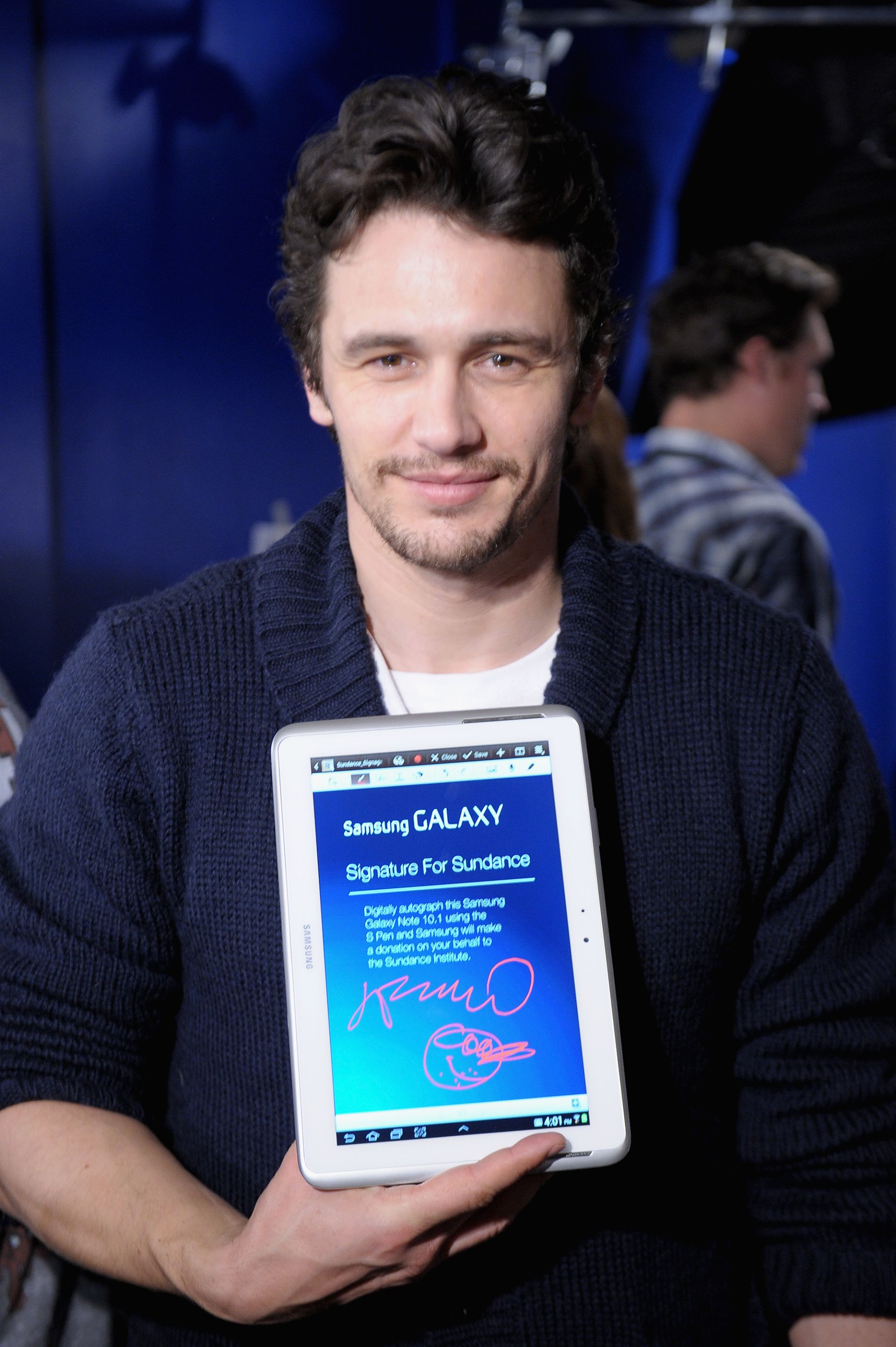 You go, boy.
Just for this photo.
dgrantobserver 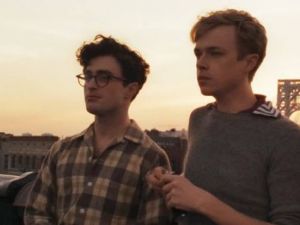 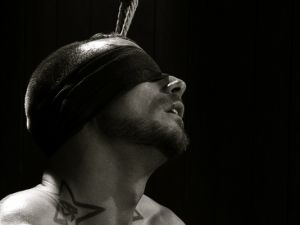 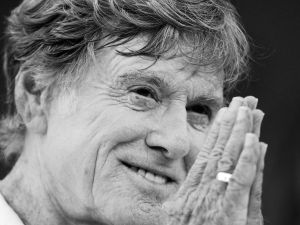 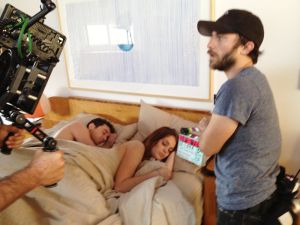 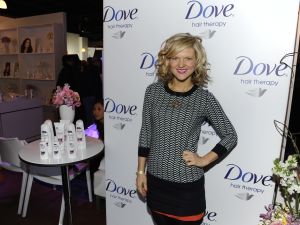 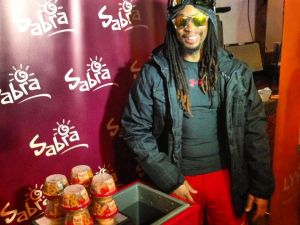 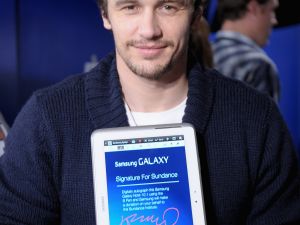 Sundance Film Festival, perhaps the most sporty/mainstream of all the cinema fests (Cannes more about getting drunk in the sun and being weird, SXSW is more about being the next Lena Dunham), is currently full swing. Which means that all the celebrities have mercifully vacated the premises for a week and are up in Utah, pretending to know what those white, flaky stuff on the ground happens to be. Though we haven’t seen the film selection this year because we’re still not allowed in NC-17-rated films, we do have our own Grand Jury selection awards to hand out for Excellence in Sundancing. Take a look.