One of the breakout stars of Bill de Blasio’s mayoral campaign announcement last weekend was his son Dante’s prodigious afro. In the days since Mr. de Blasio’s kickoff rally at his home young Dante’s hairstyle has earned coverage in the New York Times and inspired a parody Twitter account. Politicker spoke with Mr. de Blasio during his marathon first day on the campaign trail Monday and he revealed Dante’s hairdo may have its roots in classic rock.

Mr. de Blasio brought up his son’s now famous ‘fro after we overheard him telling a campaign volunteer he attended Bob Dylan’s concert at the Barclays Center in Brooklyn last November.

“I love Dylan,” Mr. de Blasio said when asked about his musical tastes. “I’ve been listening to a lot of Jimi Hendrix lately because my son, Dante, is a huge Hendrix fan. I think that’s part of the inspiration for the afro, the afro of huge proportions.”

In addition to his penchant for classic rock, Mr. de Blasio said enjoys a variety of other musical genres.

“I like a lot of things; big Talking Heads fan, big Bob Marley fan,” he said. “I’ve been listening to a lot of Third World lately, so I’m eclectic.”

Mr. de Blasio didn’t say whether Dante shares his predilection for reggae. If he does, perhaps we will see him sporting some even more impressive hairstyles in the near future. 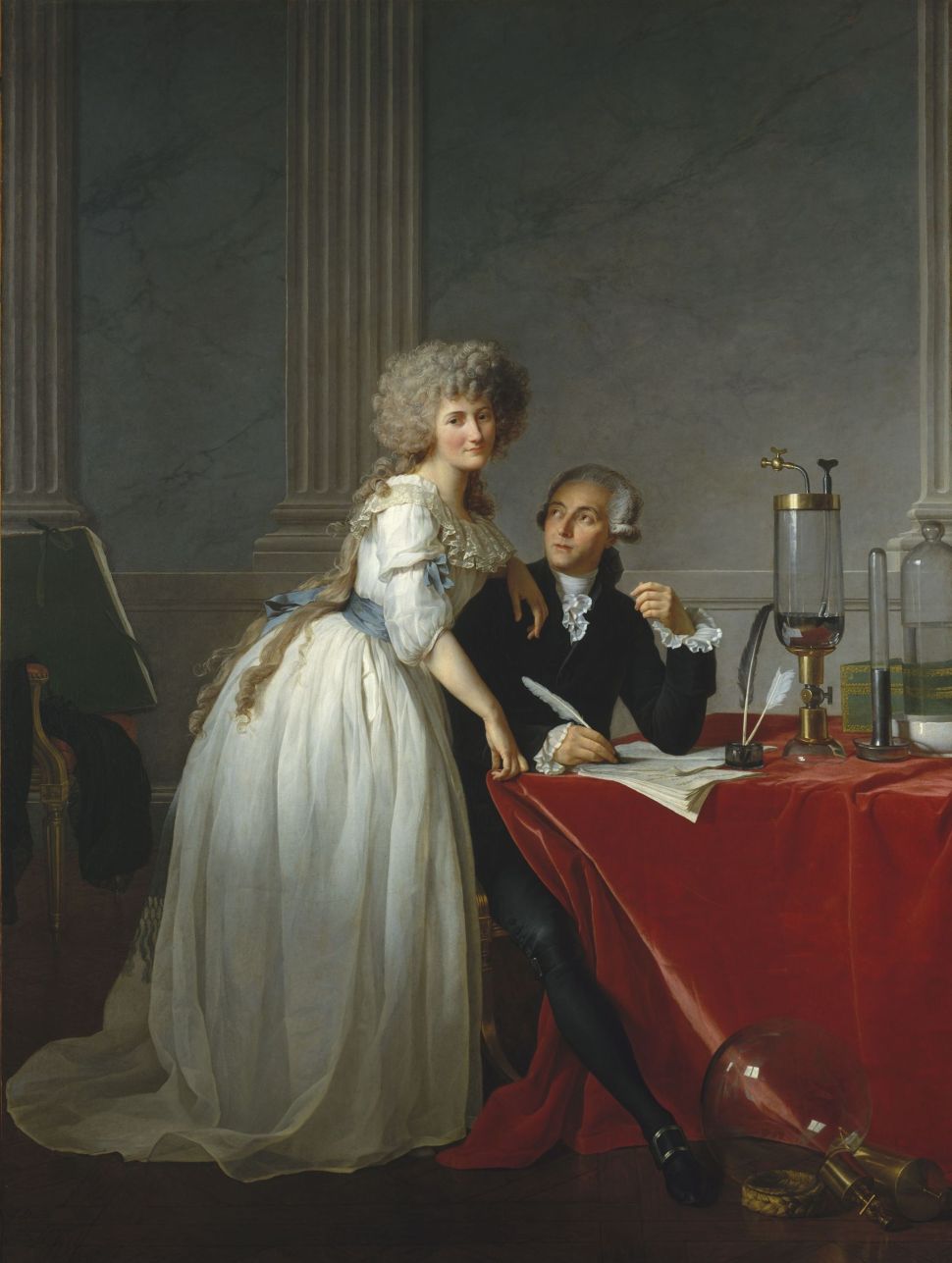