“Barack Obama through his entire career, before he ever ran for office, has been against the Second Amendment. He has, in the past, said he does not think any private citizen has a right to own firearms,” Mr. Keene said. “Joe Biden, when he ran for president, which was the last time before becoming vice president that he commented on firearms, was asked a question in a debate, blew up and told the person who thought he had a right to own a gun that he was crazy.”

Mr. Keene went on to describe President Obama and Vice President Biden as “people who are pursuing an ideological agenda and using the tragedy of Connecticut” to fight gun ownership.

Though he was very certain of the Obama administration’s commitment to abolish gun control, Mr. Keene expressed skepticism about its ability to do so. Instead, he said they would “use executive orders” to combat gun owners.

Mr. Keene declined to comment when Politicker asked him to elaborate on his interview. 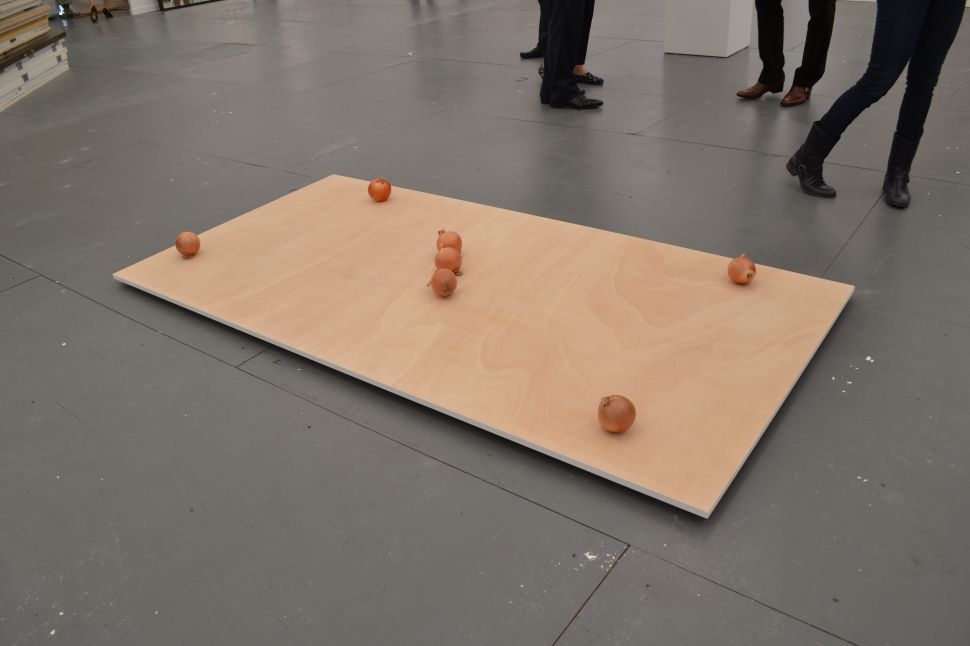