Andrew Gray, computer engineering grad student at the University of Florida couldn’t get his parrot, Pepper, to shut up. Pepper would scream whenever he found himself alone in a room. So, as ABC News reports, Mr. Gray built his pet a little robotic buggy, controlled via a little joystick that Pepper pilots with his beak.

It is not immediately clear why Pepper could not just fly to where the humans were.

Mr. Gray told ABC News that, “It was just an experiment that will maybe get me a job down the road.”

Just don’t be surprised when the parrots go all Planet of the Apes on us, Mr. Gray. 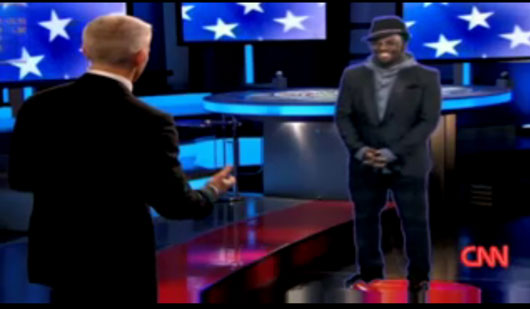