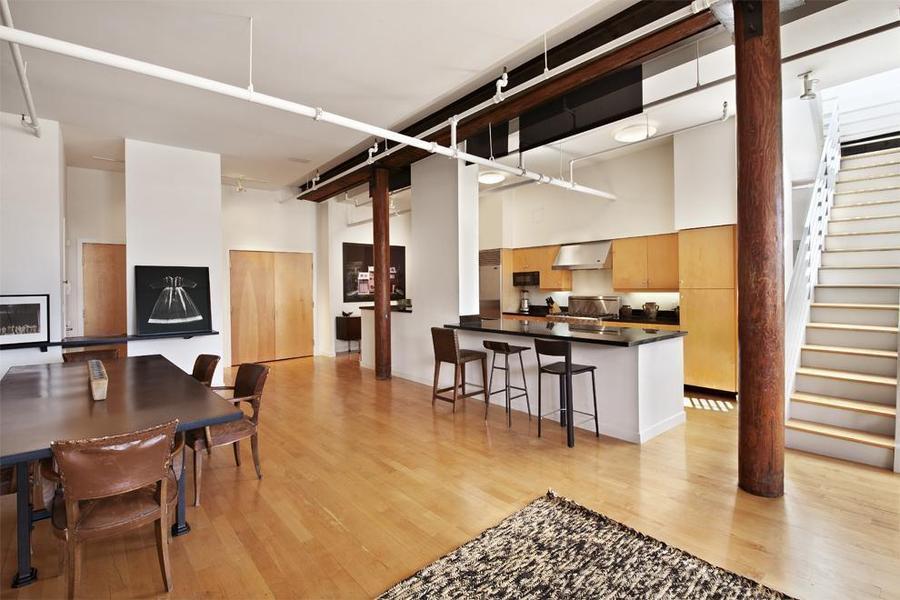 Those are some lofty beams.
mchabanobserver 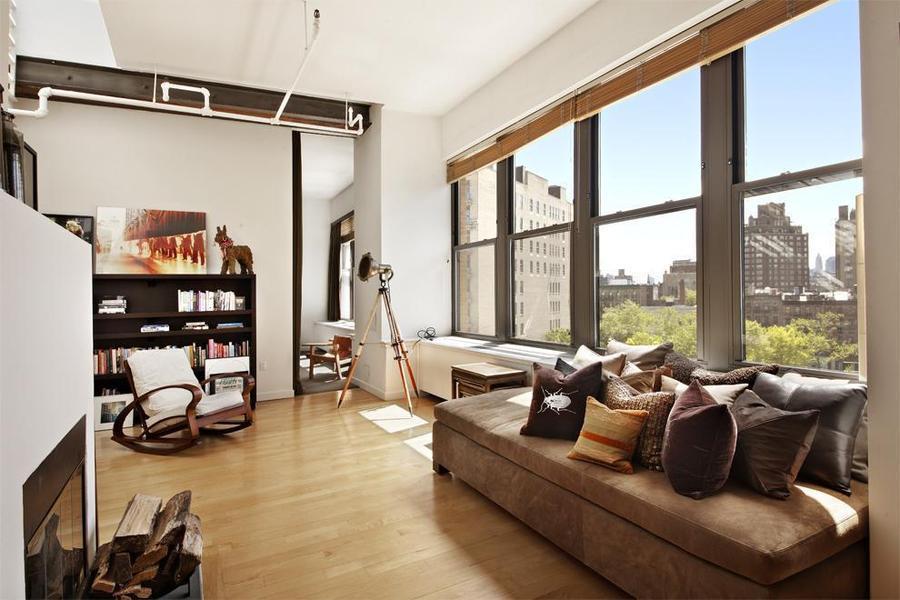 It's a brown out.
mchabanobserver 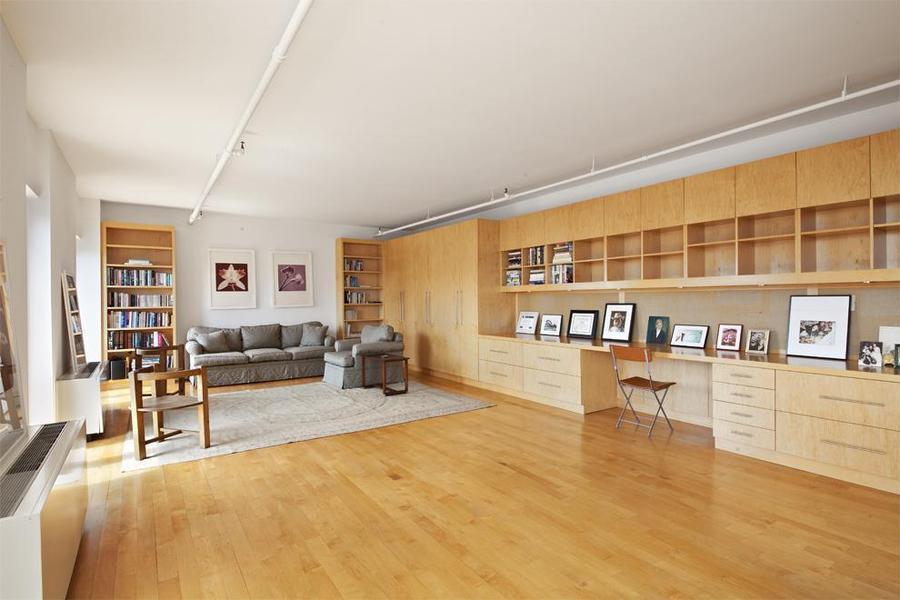 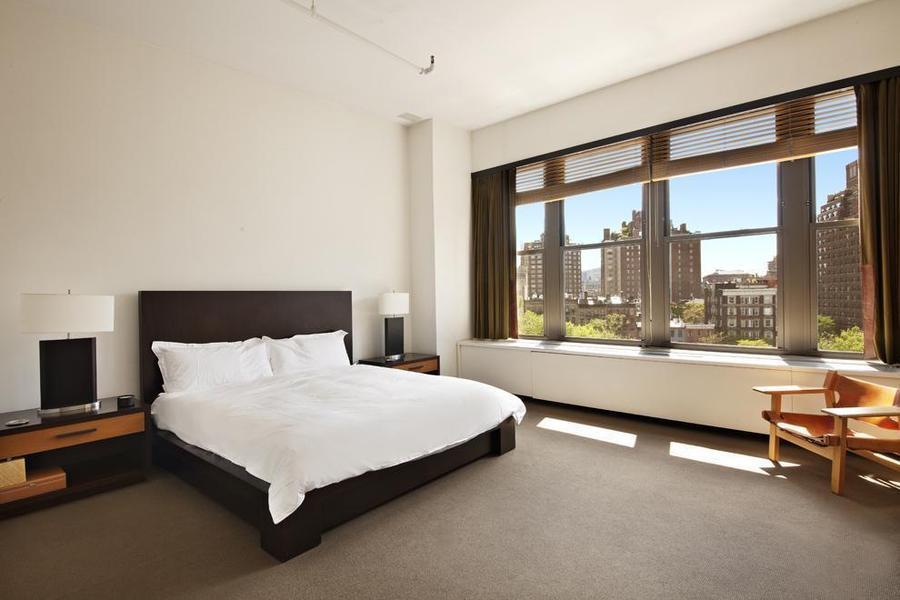 Waking up to the West Village.
mchabanobserver
Advertisement 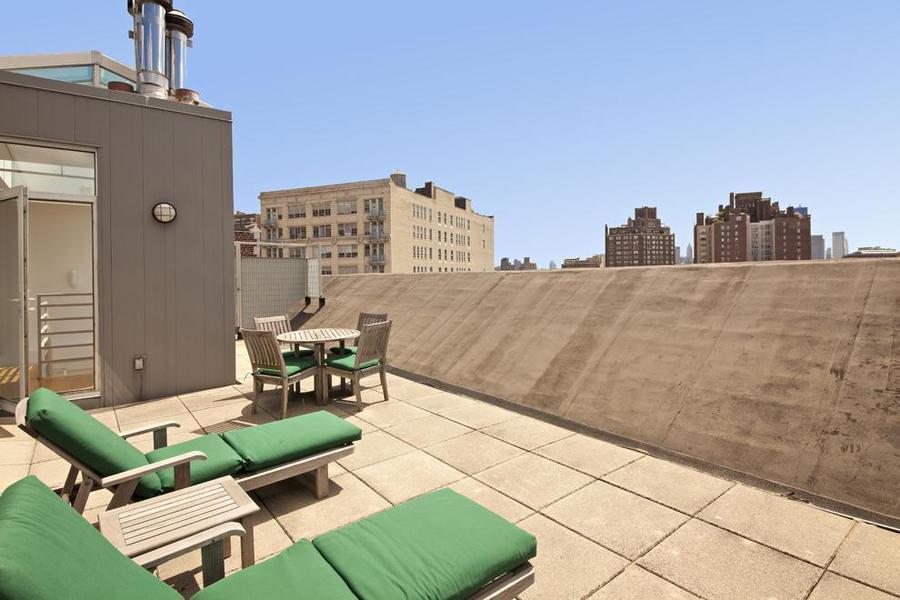 From here, Mr. Roth could no doubt survey his empire.
mchabanobserver 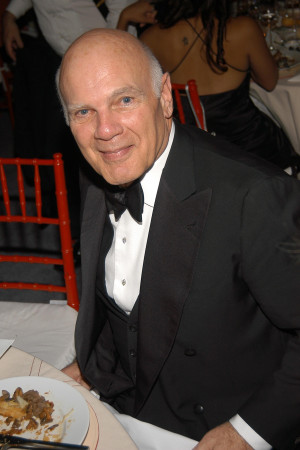 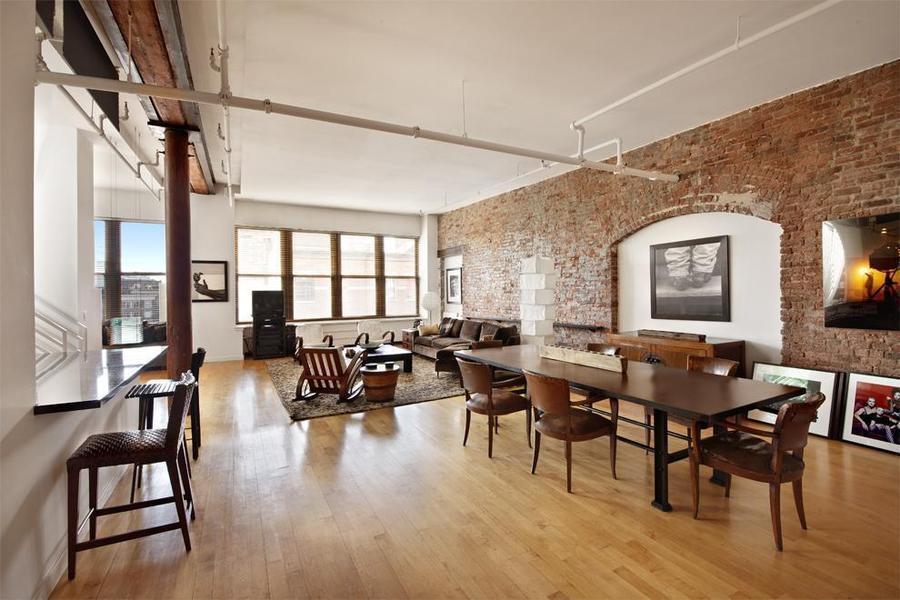 Not your average tycoon: the apartment is tasteful and understated.
kvelseyobserver 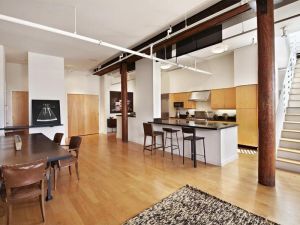 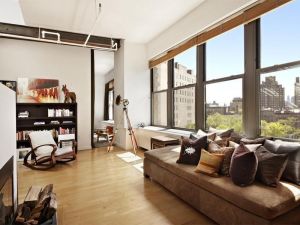 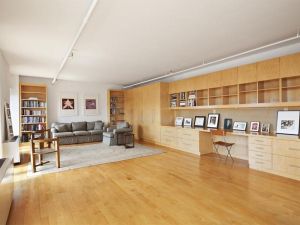 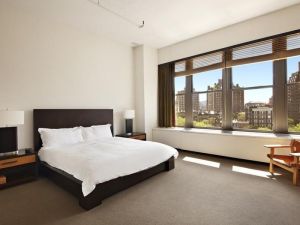 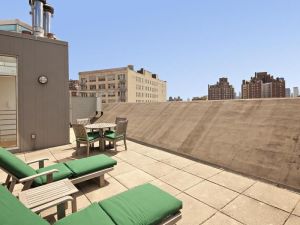 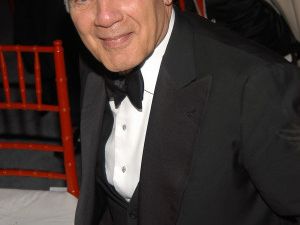 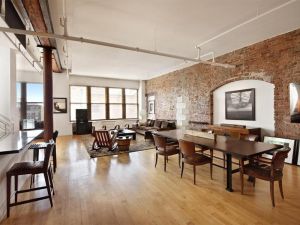 The West Village, 1999. The meatpackers have all but left the nearby cobblestones, but a savvy buyer can still pick up a sprawling, newly-converted industrial loft for a little over a million bucks.

Enter Steve Roth, chairman of megadeveloper Vornado, who knows a real estate deal when he sees one and is renowned for waiting out the market until the time is right to sell.

Back at the turn of the millennium, Mr. Roth bought up a 3,322-square-foot duplex penthouse at 345 West 13th Street from developer Hudson Companies. Mr. Roth, who paid $1.72 million for the light-filled duplex, has just sold it for $6.8 million, according to city records.

The apartment, which was listed with Corcoran brokers Deborah Grubman and David Dubin, was asking $7.25 million. (It first went on the market at $7.95 million in May).

The condo is currently configured as a very generous two-bedroom, according to the listing, with 12-foot-high ceilings, original wood beams and columns, an exposed brick wall and a study area with a wood burning fireplace. It also comes with downstairs neighbor Will Ferrell.

The place seems nicer even than many of Mr. Roth’s well-known developments, which include such blockbusters as the Bloomberg Building (home to the luxe One Beacon Court condos), 280 Park Avenue and the skyline busting 15 Penn  Plaza.

The buyer is Zoltan Wesley LLC, which was incorporated in December of this year. When reached on the phone, Mr. Dubin said he could not comment on either the buyer or the seller.

Still, it is a good outing for the brokers. They may have fallen short of Mr. Roth’s high-minded initial ask by about 14 percent, they bested a $6.5 million Mr. Roth wanted back in 2009, when he put the place on the market with Douglas Elliman. It kicked around from March until August, when it slipped off the market at $5.5 million. This was, of course, the depth of the doldrums.

But Mr. Roth is no stranger to sitting on a site, be it the old Alexander’s department store that was eventually replaced by the Bloomberg Building or the Filene’s Basement site in Boston, which has sat vacant for years to the consternation of everyone in Beantown, the mayor included.

While the apartment, beautiful though it may be, hardly seems like a fitting home for a billionaire, it’s not his only address. He listed he and his wife’s Easthampton address on the deed. As might be expected of a man who heads a famously tight-lipped company, Mr. Roth has not yet returned a request for comment.

Maybe he’s just a man of comparatively modest tastes? As the listing puts it: “The calmness one finds in this home is a juxtaposition to the exciting neighborhood just steps away – stroll along the Hudson or perhaps walk the High Line, what more could one want?”

How about a massive portfolio of Manhattan real estate chock full of trophy towers and blockbuster development projects?