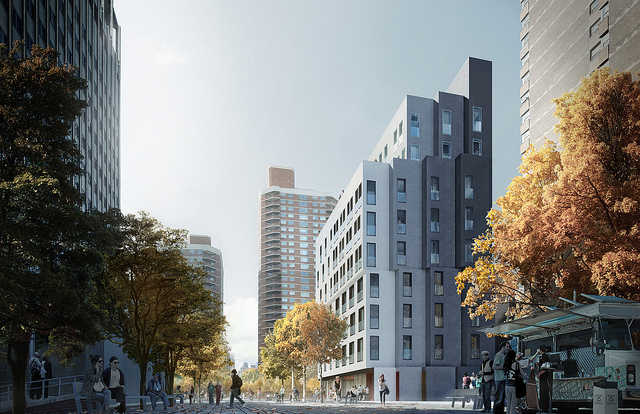 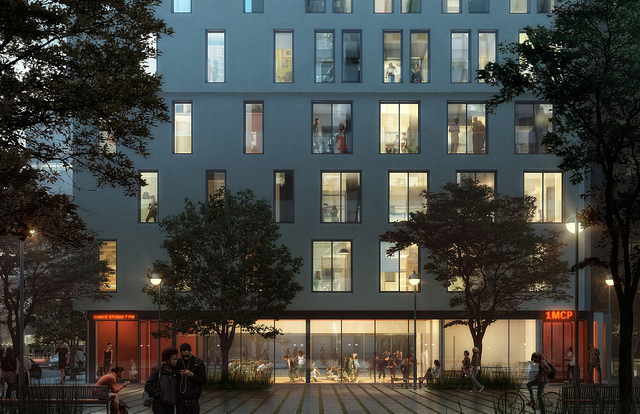 Called My Micro NY, the project was designed by a team of Monadnock Development, the Actors Fund Housing Development Corporation, Capsys and nArchitects.
mchabanobserver

The units range in size from 250 to 370 square feet, with 40 percent set aside for affordable housing--half for low-income residents, half for middle income. Prices would range from $940 per month to $1,800, with more for the remaining market rate units.
mchabanobserver 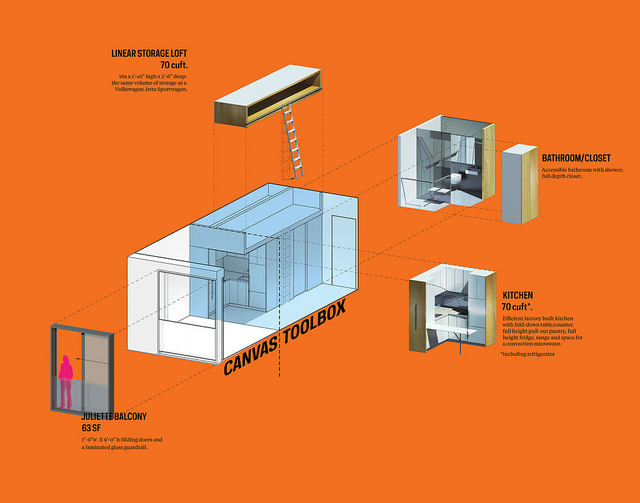 A schematic for a unit shows how nArchitects created an efficient layout with multiple functions for each space.
mchabanobserver
Advertisement 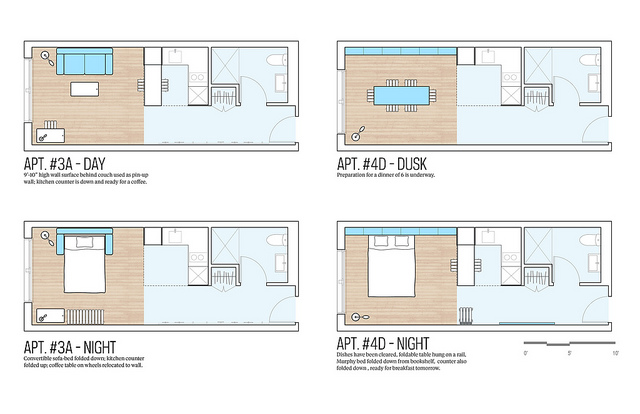 Four of the floorplans for the new micro apartments.
mchabanobserver 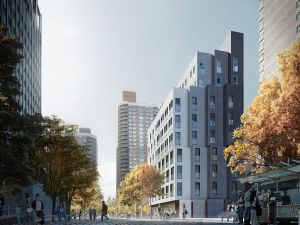 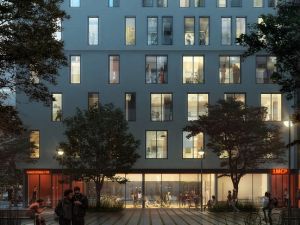 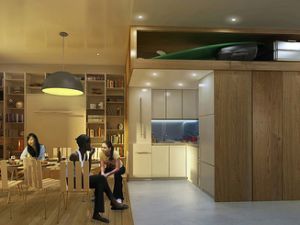 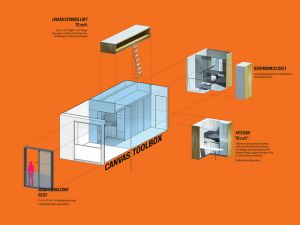 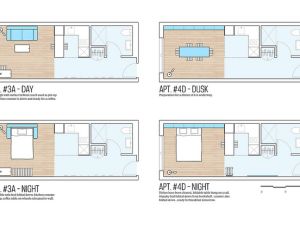 New York apartments are notorious for being about as big as a shoe box, but those were typically 19th century tenements. Today, the Bloomberg administration brought tiny apartments into the 21 century with My Micro NY, the winning entry in a competition launched last July to create a miniature housing model for the city.

Currently, it is illegal to build a new apartment smaller than 450 square feet, but the new program seeks comfortable, attractive housing units between 250 and 375 square feet. The city’s Department of Housing Preservation and Development received 33 different entries for the project, which will be built on a city-owned site in Murray Hill.

The winning design came from Monadnock Develpment in partnership with the Actors Fund for Housing Development and Capsys, a modular housing builder based in the Brooklyn Navy Yard. The design is by New York firm nArchitects. It will be constructed on a plot at 335 East 27th Street, which the city is selling for $500,000.

The project will also be the first modular development in Manhattan, following on the Atlantic Yards project in Brooklyn, which suggests that prefabricated construction may indeed take hold as a new model for housing development in the city, at least on the low end. Some 40 percent of the units will be set aside for low- and middle-income tenants, with prices ranging from $940 per month to $1,800 per month.

“We’ve chosen Manhattan because more than three-quarters of its homes are one or two person households,” Mayor Bloomberg said. “We already have the population seeking housing for a small number of people, we just don’t have the apartments to house them.”

(We’ll have more details shortly, as the unveiling has just wrapped up, but The Observer is well aware that all you, dear reader, care about, is what these apartments actually look like, so here they are.