Republican Susan Adelizzi-Schmidt of Upper Township is considering a run for the state Senate seat currently occupied by state Sen. Jeff Van Drew (D-1), and a source tells PolitickerNJ.com that the challenge is hers if she wants it.

In part alert to the top of the ticket challenge of state Sen. Barbara Buono (D-18), the GOP is stepping up its recruitment of women candidates for legislative seats, according to a source close to the process.

In a brief statement issued Monday, Adelizzi-Schmidt confirmed that she is considering a run.

Owner of a public relations firm based in Somers Point, Adelizzi-Schmidt was in D.C. this week on the New Jersey Chamber of Commerce Walk to Washington.

A source told PolitickerNJ.com that Adelizzi-Schmidt initially wanted to run for the Assembly but Donohue talked her into the Senate run.

Troy Ferus is still in the hunt for the seat.

The Assembly portion of the ticket is not yet set, but a source said Sam Fiocchi, who ran in 2011, will be back. Other contenders include Steve Gillian, attorney Mike Benson and liquor store owner Chris Clancy.

Van Drew was also in Washington, D.C. on the chamber trip. While he made no formal declaration of his plans, sources said he appears to be ready to run for re-election.

“I would be absolutely shocked if he didn’t run,” an insider told PolitickerNJ.com. 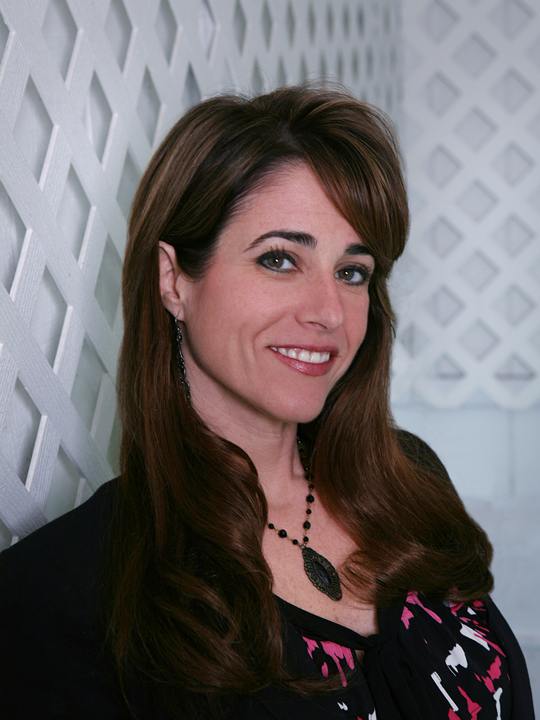