A beaming Adolfo Carrion confirmed he will be running for mayor whether or not he gets on the Republican Party Line, setting up the strong possibility of a three-way mayoral slugfest in the fall general election.

“Absolutely. We’re going all the way to November,” Mr. Carrion told Politicker at a national Independence Party conference in Manhattan on Saturday. “We’re hopeful we can continue a discussion with the Republicans and they continue to engage us. But this is about ensuring that there is an independent choice for mayor of New York City. I think that’s where the voters are.”

Mr. Carrion received an enthusiastic welcome from the several hundred conference attendees, first delivering a stump speech of sorts and then sitting for a fawning question-and-answer session with Jackie Salit, a head of the New York City Independence Party. Mr. Carrion, a former Bronx Borough President and Obama Administration official who left the Democratic Party last year, shed light upon what a Carrion candidacy would look like and how it would differ from the well-financed Democrats he would need to fend off in November.

“This was not a departure from the core principals of the Democratic Party for me, personally,” Mr. Carrion told us of his decision not to run as a Democrat. “I’m a social progressive. I think that government should stay out of our personal lives as much as possible. That might be considered libertarian by some people, some standards. There are Republicans who feel the same way as well. I’m also a fiscal conservative. I believe we need to push back on special interests and make sure we balance the books. I do believe the best social program is a job and that we have a very dysfunctional relationship with communities of color that have been locked in poverty for three and four and five generations with apparently no hopes of ever getting out.”

The controversial Independence Party is courted by mayoral candidates on both sides of the aisle because of the few but crucial votes it can provide in a tight election. Mayor Michael Bloomberg ran with the backing of the Independence Party three times and, in 2009, the approximately 150,000 votes he received on the party line made the difference in his 50,000 vote victory over Bill Thompson. For Mr. Carrion, who has a little under a million dollars in his war chest left over from an aborted comptroller run in 2009, the party’s backing allows him to run for mayor and makes him more viable in the eyes of Republican county leaders. Since he is not a registered Republican, three out of five county chairs must grant him permission to run on the GOP line and according to reports, Mr. Carrion is still not guaranteed a third county chair’s blessing.

A source close to the campaign believes the Independence Party backing may tip the scales in Mr. Carrion’s favor to get him the GOP nod as well, but thinks he can compete regardless. The source described the undertaking of a national fundraising effort and his ability to appeal to New York City’s booming Hispanic demographic, which lacks a front-line mayoral candidate. Mr. Carrion’s presence in the general election could cause trouble for a Democrat, particularly if he can draw away outer borough minority voters that traditionally vote for Democrats.

The source confirmed a campaign kickoff would be coming “soon” but would not specify a date. 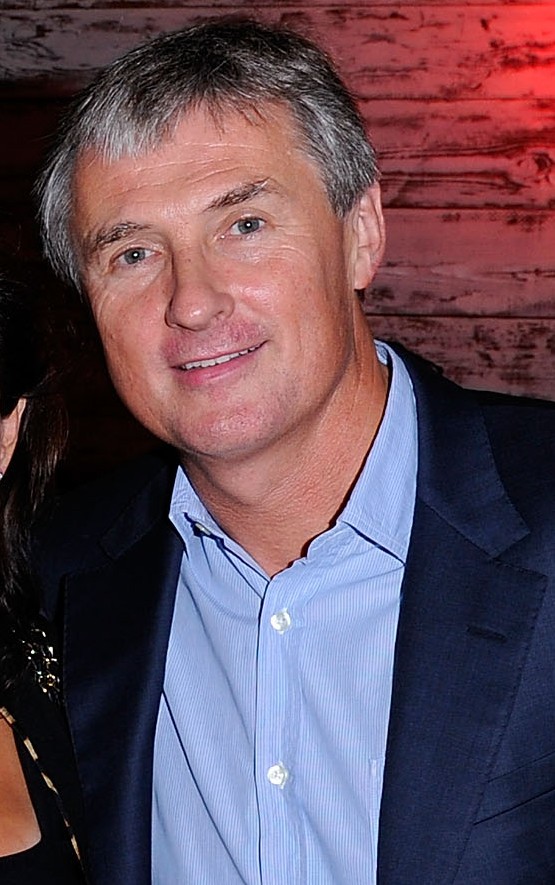